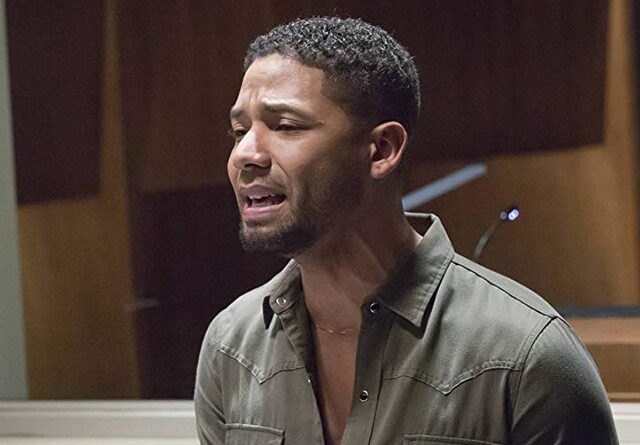 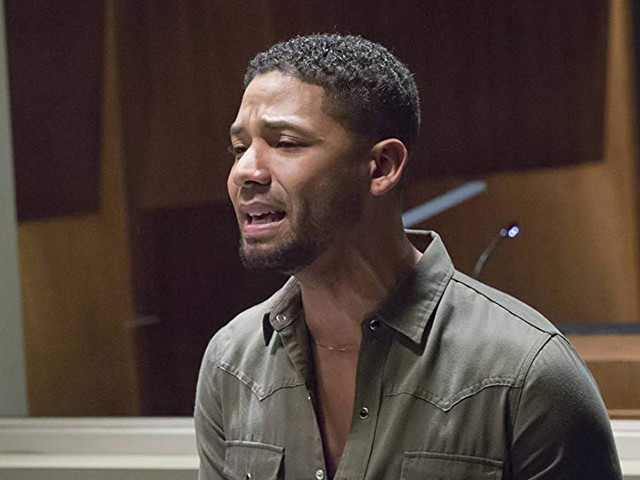 Cook County Judge James Linn has denied a motion by attorneys for Jussie Smollett to be granted a new trial.

Cook County Judge James Linn’s ruling upheld the jury’s verdict from December that found Smollett, who is Black and gay, guilty of five felony counts of disorderly conduct. He was acquitted on a sixth count.

The verdict came after a trial in which prosecutors presented evidence that Smollett planned the attack, hired and paid two men he knew from his work on the show “Empire” to carry it out and bought them supplies they would need.

Judge James Linn has denied a motion for a new trial or for Jussie Smollett, who is now set to be sentenced for perpetrating a hate crime hoax.

Smollett, who is expected to continue to deny his role in the staged attack in January 2019, faces up to three years in prison for each of the five felony counts of disorderly conduct — the charge filed for lying to police — of which he was convicted. He was acquitted on a sixth count.

But because Smollett does not have an extensive criminal history and the conviction is for a low-level nonviolent crime, experts do not expect that he will be sent to prison. The actor could be ordered to serve up to a year in county jail or, if Cook County Judge James Linn chooses, be placed on probation and ordered to perform some kind of community service.

The Associated Press contributed to this story 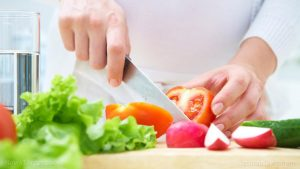