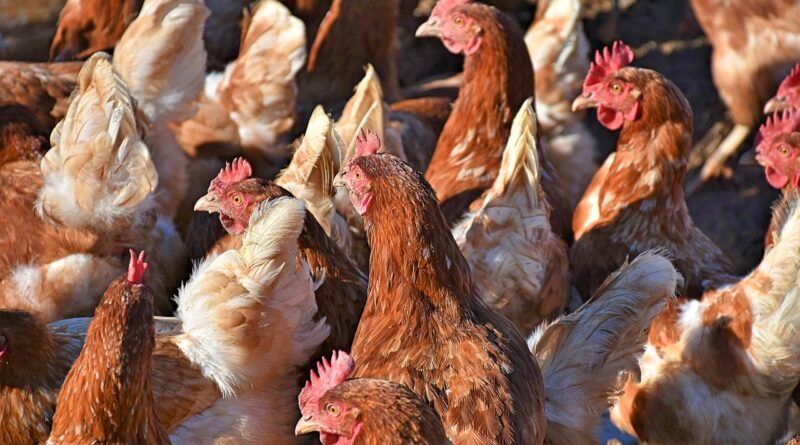 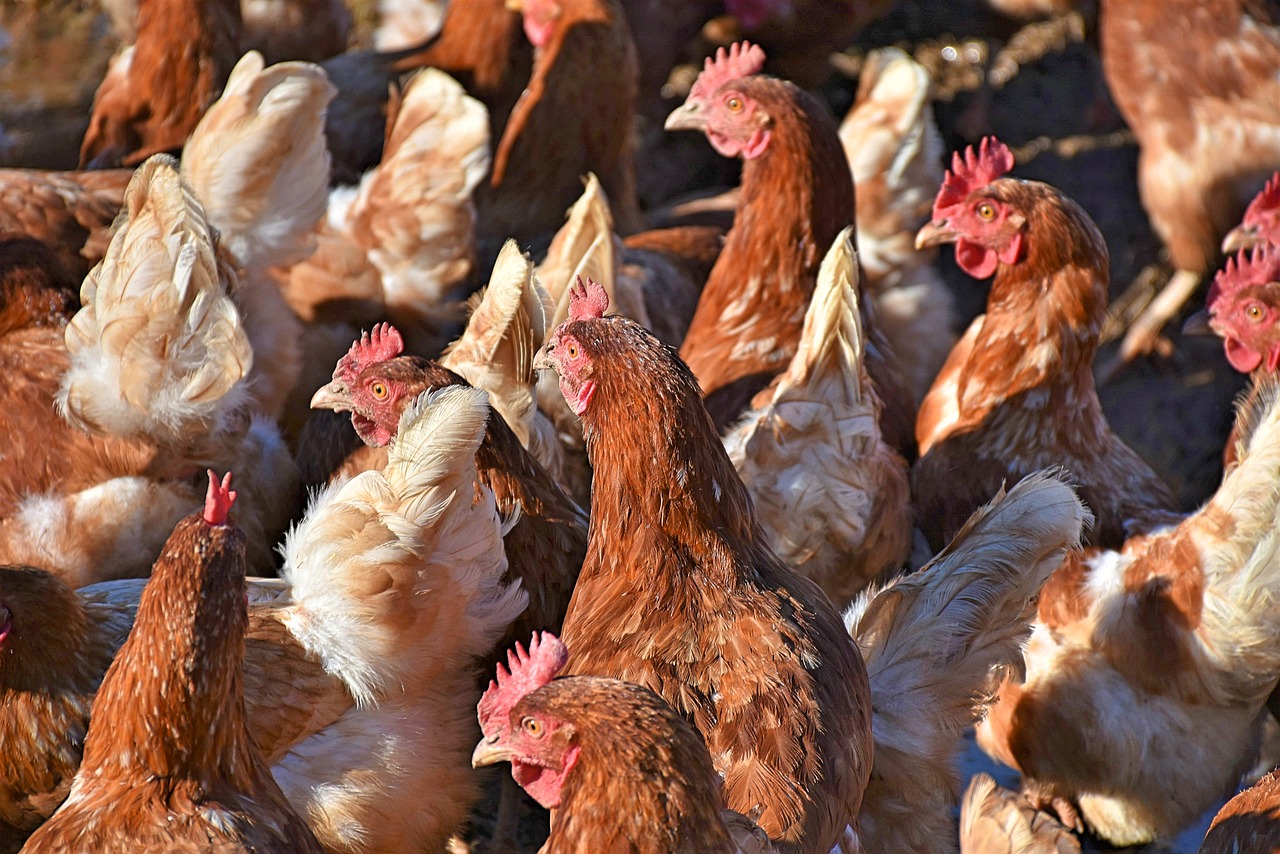 On top of everything else, now a highly pathogenic avian influenza pandemic is ripping across the United States, and it has already resulted in the deaths of almost 2.8 million birds.  Most of the birds that have died have been chickens or turkeys.  And since this was just in the very first month of the pandemic, there is no telling how bad it could eventually become.  What will the eventual death toll look like?  Will it be in the tens of millions?  That is definitely a possibility.  And what would happen if the bird flu mutates into a version that spreads easily among humans?  We might want to start thinking about that, because that is possible too.

I knew that the bird flu outbreak was bad, but I didn’t know that it had gotten this bad.  The following comes from a prominent farming website…

With new outbreaks in Iowa and Missouri, nearly 2.8 million birds — almost entirely chickens and turkeys — have died in one month due to highly pathogenic avian influenza (HPAI), the Agriculture Department said on Monday. The viral disease has been identified in 23 poultry farms and backyard flocks in a dozen states since February 8, when the first report of “high path” bird flu in a domestic flock was reported.

Will next month be even worse?

And the number of states that have detected bird flu has actually gone up since that article came out.  Nebraska just became the 13th state to detect a positive case of HPAI.

To me, one of the most alarming things is that this flu just keeps hitting more commercial flocks.  On Monday, officials announced that a commercial flock of turkeys in northwest Iowa had been affected…

Officials announced Monday that they have identified bird flu in a commercial flock of 50,000 turkeys in northwest Iowa, the state’s second case of a virus that has been identified in multiple U.S. states.

Iowa agriculture officials and the U.S. Department of Agriculture confirmed the case in Buena Vista County, about 100 miles (160 kilometers) north of the case identified March 1 in a backyard flock of 42 ducks and chickens in Pottawattamie County.

When one bird in a flock tests positive, all of the birds have to be put down.

That is how authorities try to contain the disease.

But it just keeps popping up in widely diverse places.  Just check out what has taken place within the past few days…

In the past few days officials have identified the virus on a southeast Missouri farm with 240,000 broiler chickens, a commercial mixed species flock in southeastern South Dakota and an egg-laying hen operation in northeast Maryland.

This is truly a nightmare.

Another Delaware poultry farm has identified the highly pathogenic avian influenza strain among their population, according to Delaware Department of Agriculture officials.

All of the chickens at that facility were rapidly “depopulated”, and officials are assuring us that no infected birds will enter the food system…

It is the first time since 2004 that avian influenza was identified in an area broiler farm, officials with the Delmarva Chicken Association (DCA) said Wednesday. All affected premises have been quarantines, and birds are being or have been depopulated to prevent spread. Birds from affected flocks will not be distributed to the food system, officials said.

At this point, this pandemic is not just limited to one geographic area.

Basically, the area that has been affected already covers about half the nation, and we are just one month into this new plague.

Let us hope that it stays just in birds, because if it jumps to humans we are going to have a real disaster on our hands.

From 1997 to now, more than 880 people worldwide were infected, with approximately a 50% case fatality proportion. That includes 20 cases and seven deaths in Hong Kong between 1997 and 2003.

The good news is that the strains that are circulating around the globe right now do not spread easily to humans.

But just like COVID, bird flu is mutating all the time.

And scientists have warned us that it could eventually mutate into a strain that does spread easily among humans.

Late last year, two people in China died after catching a strain of the bird flu known as H5N6…

China has reported to more H5N6 avian flu infections in humans, both fatal in people who were sick in November and died in early December, Hong Kong’s Centre for Health Protection (CHP) said in a statement today.

The patients are a 12-year-old girl and a 79-year-old man, both from the city of Liuzhou in Guangxi province. They had both been at a live-poultry market before they got sick and started experiencing symptoms 1 day apart from each other, suggesting that they might be family members. The girl and the man died 1 day apart, the man on Dec 3 and the girl on Dec 4.

Personally, I have always been more concerned about H5N1, but the truth is that if any strain were to begin spreading like wildfire among humans the death toll would be catastrophic.

But even if this bird flu pandemic stays only in birds, we are going to lose millions upon millions of chickens and turkeys at a time when food prices have already been soaring into the stratosphere.

PASSING: A Director Who COULD Pass Casts Two Actresses Who Couldn’t (For Representation)