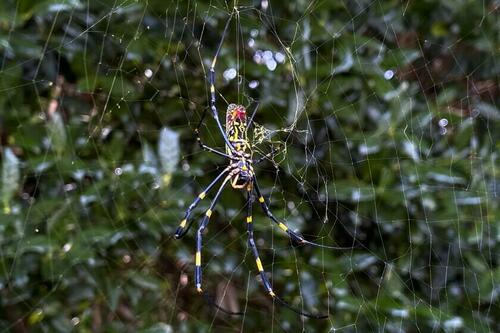 The University of Georgia announced a new invasive bright yellow, blue-black, and red spider is preparing to spread from Georgia “through most of the Eastern Seaboard of the U.S.” this spring. The spider is the size of a child’s hand and will parachute through the air and travel by wind.

Large and scary-looking Joro spiders, potentially millions of them, are expected to use their silk to carry them up and down the East Coast as early as May in a technique called “ballooning,” according to UGA Today, a publication by the University of Georgia.

The spiders were first discovered in Georgia in 2013 and have learned to adapt to harsh climates to survive colder weather. Their northward invasion will be terrifying, but one should not fret because their fangs are often not large enough to puncture human skin.

“People should try to learn to live with them,” Andy Davis, a corresponding author of the study and a research scientist in the Odum School of Ecology, told UGA Today.

“The way I see it, there’s no point in excess cruelty where it’s not needed,” added Benjamin Frick, co-author of the study and an undergraduate researcher in the School of Ecology. “You have people with saltwater guns shooting them out of the trees and things like that, and that’s really just unnecessary.”

The spider can grow about 3 inches long and appear menacing. Unlike Cicadas, these spiders could be sticking around, sort of like stink bugs and murder hornets. 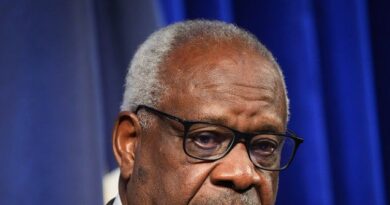 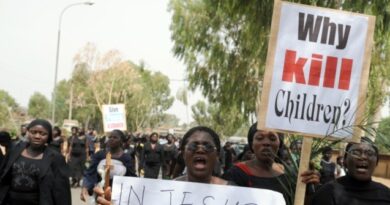 Nigeria: Pastors Pray for the Salvation of Persecutors on Easter