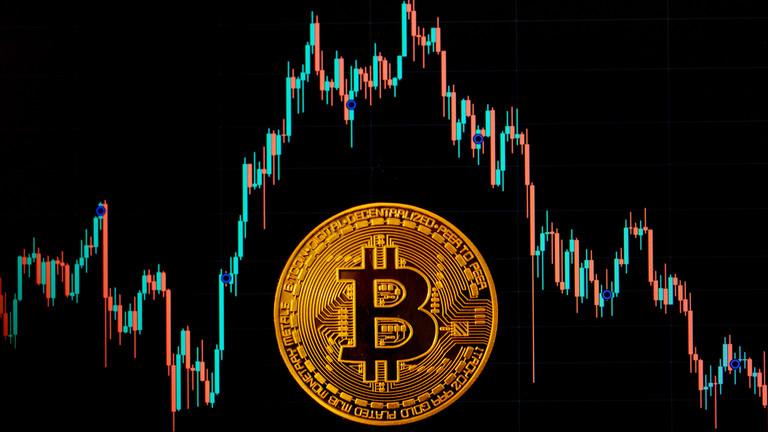 Biden hints at coming regulation of crypto and CBDCs

A ‘comprehensive’ strategy is in the works, while the Fed asks to devise a ‘digital dollar’

The White House will unveil a comprehensive set of regulations targeting cryptocurrency on Wednesday, President Joe Biden has revealed. The president called it “the first ever whole-of-government approach to addressing the risks and harnessing the potential benefits of digital assets and their underlying technology.”

Among other measures, the order includes a 180-day deadline for several reports on “the future of money” – presumably referring to digital currencies like the one his administration has asked the Fed to step up its research and development of. For now, around 100 other countries are also working on so-called central bank digital currencies (CBDCs).

There is “significant momentum” behind the idea of a CBDC, which is essentially a cryptocurrency without the privacy implied by the term “crypto,” controlled by (and accessible by) the Fed, according to a source who spoke to Reuters about the matter earlier this week before the White House’s statement was made public.

The language used in the announcement – which carefully avoids discussing ‘cryptocurrencies’ as such, preferring the vaguer blanket term “digital assets” – is unlikely to have any immediate effect on how crypto is regulated in the US, the administration claims. Instead, the order directs agencies like the Treasury Department and the Securities and Exchange Commission to “assess risks and opportunities involved in cryptocurrency use” and issue regulations from there. The administration hopes to have all government agencies on the same page regarding how they handle crypto and other digital assets both legal and otherwise.

The aim of the new policy, Biden’s office said, is to keep the US in the center of both technology and the global financial system. The US’ dollar hegemony has wobbled in recent years as the national debt and inflation skyrocket and other countries worry about being tied to an ever-shrinking ‘reserve currency’ whose orbit they can’t leave. As the price of gas soars due to sanctions on Russian energy imports, the petrodollar alliance that has held since the US left the gold standard in the 1970s appears more fragile than ever.

US regulators and politicians have been clamoring for restrictions on crypto for years, eager for the tax revenue they suspected could be gleaned from the 40 million Americans who have invested in or traded crypto. However, the Biden administration has more recently sought to frame such currencies as lifelines for sanctioned Russian oligarchs, whose go-to means of non-traditional capital storage – real estate, precious metals, yachts, and private jets – may not be as readily available given the US and EU’s ever-metastasizing sanctions regime. However, the director of the Treasury Department’s Financial Crimes Network admitted on Monday that there had been no “widespread evasion of our sanctions” using crypto. 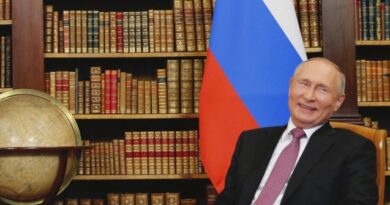 Doocy to Psaki: Is Putin Supposed to Turn Himself In for War Crimes?