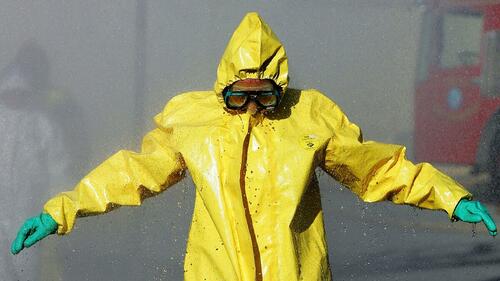 The World Health Organization advised Ukraine to destroy ‘high-threat pathogens’ in the country’s public health laboratories in order to prevent “any potential spills” that might infect the population during the Russian invasion, Reuters reports.

“As part of this work, WHO has strongly recommended to the Ministry of Health in Ukraine and other responsible bodies to destroy high-threat pathogens to prevent any potential spills,” said the UN agency.

The report comes after a tense back-and-forth between US and Russian officials over “dangerous” biolabs in the country – with Russia, and then China, accusing the US military of involvement in Ukraine’s biolabs.

On Wednesday, Russian foreign ministry spokesperson Maria Zakharova repeated a longstanding claim that the United States operates a biowarfare lab in Ukraine, an accusation that has been repeatedly denied by Washington and Kyiv.

The US has denied the allegations – issuing (among other things) a Thursday statement that “The United States does not have chemical or biological weapons labs in Ukraine,” adding that America “does not develop or possess chemical and biological weapons anywhere.”

FACT: The United States does not have chemical and biological weapons labs in Ukraine. pic.twitter.com/cB9ZrH8vCo

On Tuesday, US Undersecretary of State Victoria Nuland acknowledged that Ukraine “has biological research facilities, which, in fact, we are now quite concerned Russian troops, Russian forces may be seeking to gain control of. So we are working with the Ukrainians on how they can prevent any of those research materials from falling into the hands of Russian forces should they approach.”

Nuland’s answer made clear that whatever is inside Ukraine’s biolabs is a serious concern, however it should be noted that there’s no public evidence of bioweapons, nor did the WHO statement make reference to biowarfare – which is a separate issue from whether the laboratories contained, or contain, dangerous pathogens which could be used in a bioweapon.

In response to Russian foreign ministry spokesperson Maria Zakharova’s Wednesday claim that the US is operating a biowarfare lab in Ukraine, a Ukrainian presidential spokesperson said: “Ukraine strictly denies any such allegation.”

The UN Security Council will convene on Friday at Russia’s request to discuss the claims. 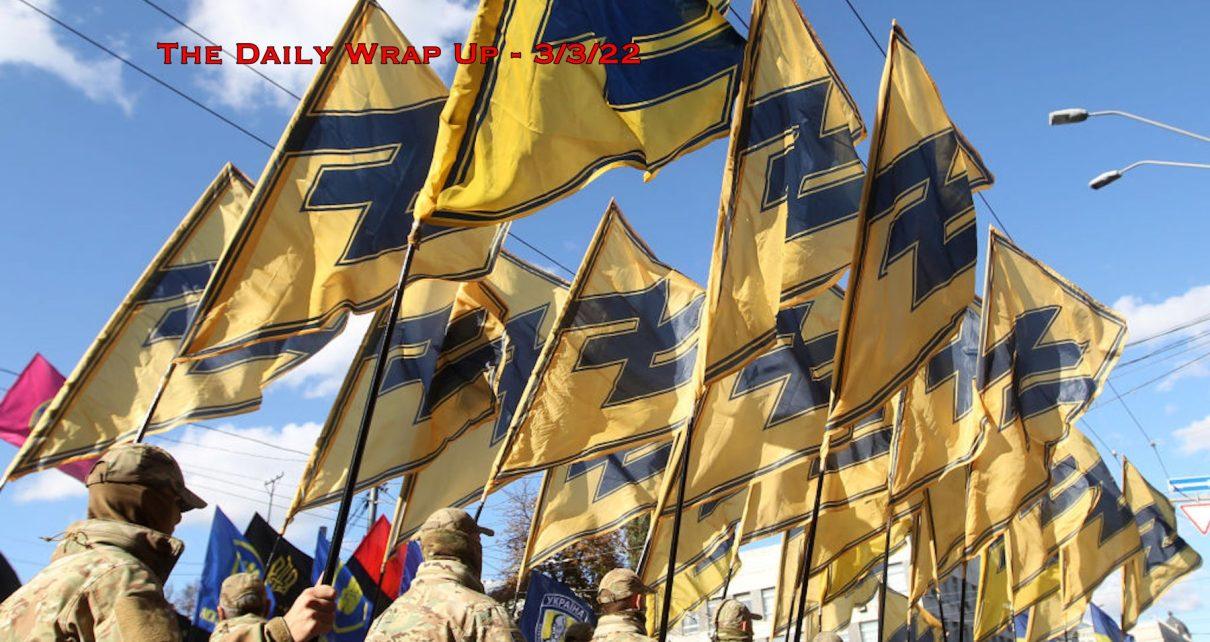 How the CIA built the “New Al-Qaeda” in Ukraine 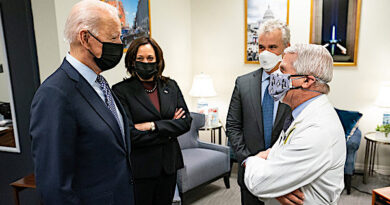 Dr. Francis Boyle: NATO and the West have used Ukraine to “surround Russia” with biological weapons