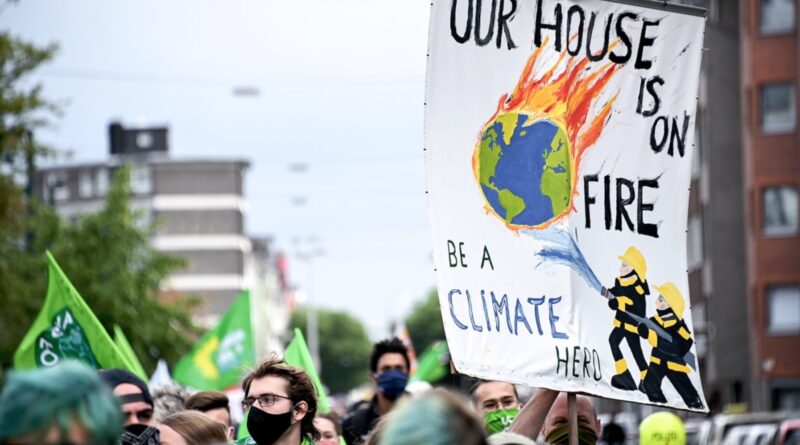 The following is excerpted from Paul Homewood’s weekly roundup of the climate fearmongers. First up, the IPCC’s fear machine goes into overdrive. –CCD ed.

Yes, it’s the latest climate report from the UN Climate Panel, the IPCC, described by the clowns at the Met Office as ‘the bleakest assessment yet of climate change risk’. [bold, links added]

Every few years since 1990, the IPCC has published their Assessment Report on climate change, and each is scarier than the one before. After all, they have to do something to keep the alarm ramped up!

This is their sixth report, hence the title ‘AR6’. The first part was published last summer, dealing with the effects of global warming on the Earth’s climate. TCW covered it here.

Despite much hype, it found very little evidence that our climate was any worse than in the past. Hurricanes, tornadoes, floods, droughts, extreme temperatures, you name it, there were no adverse trends at all.

Now the IPCC has released the second part of the saga, looking at the supposed impacts of climate change on society, human health, agriculture, ecosystems, and wildlife.

We are told that human-induced climate change is causing severe loss and damage to human and natural systems because of the ‘increased frequency and intensity of extreme weather events’.

This is all very strange, given that last year’s report found no evidence that this was the case!

Climate change is also ‘stressing food systems’ and affecting agricultural productivity. Half the world’s population is suffering from water scarcity, human health is worse, there is mass climate-related migration, and economic losses are increasing because of climate-induced events.

I don’t think any sane person would recognize any of this concocted drivel. Human health, contrary to the IPCC’s assertions, is far better than it has ever been, access to clean water has much improved, food production is at all-time highs, and so on.

Economic losses caused by weather events have of course increased, just as they have for every other cause. This is not because the weather is worse, but because we all have ‘more stuff’ these days.

As an example, many more people now live in hurricane-prone regions of the US, such as Florida, and they have big houses, cars, and all the other trappings of modern society.

When a hurricane comes their way, their insurance losses are much higher than their forefathers’ would have been.

Dr. Roger Pielke Jr, of the University of Colorado, is one of the world’s leading experts on the economic costs of climate change. He has shown that losses as a proportion of global GDP have actually been falling since 1990:

Throughout the report, the IPCC deliberately conflate ‘weather’ with ‘climate’, using the phrase ‘climate-induced’ even though their own Part I report found no evidence that weather is more extreme now.

So every death or loss from a weather disaster is due to climate change.

There are many unsupportable claims in AR6, but let’s look at just one: ‘Human-induced global warming has already slowed growth of agricultural productivity over the past 50 years.’

As the graphs below show, food production has been steadily increasing since the 1960s, both in terms of quantity and value, and stands at record levels. This is just as true for Africa and Asia as the rest of the world.

But according to the IPCC, food output would be even greater now if it had not have been for global warming.

Of course, they have no way of knowing that – their guesswork is the product of computer models, programmed to produce the results they want.

In fact during the 1970s, after three decades of global cooling, world leaders and scientists were extremely worried about dwindling food supplies, caused by shorter growing seasons and widespread drought, both the result of global cooling.

As with all the other IPCC reports, this is not a scientific exercise but a political one.

The content of AR6 is tightly controlled by a tiny number of Lead Authors, all ultra climate alarmists, and they ensure nothing gets into the report which is critical of their beliefs.

It only has one purpose – to promote the UN’s climate agenda. 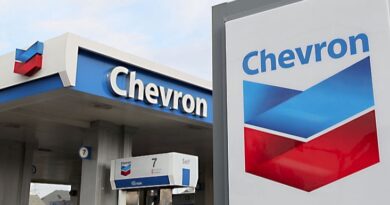