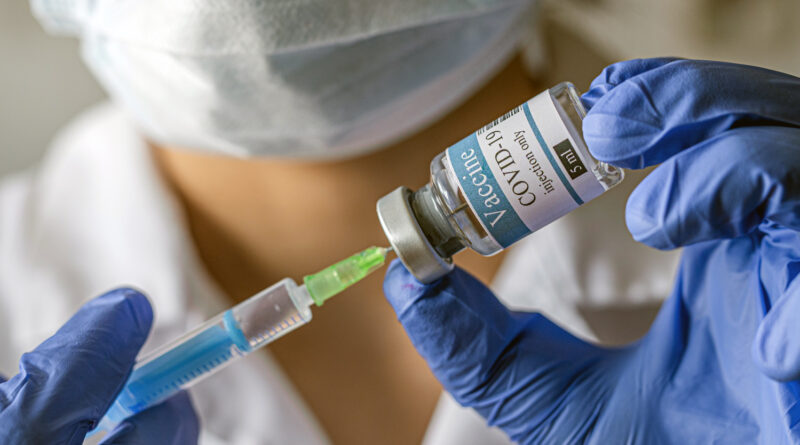 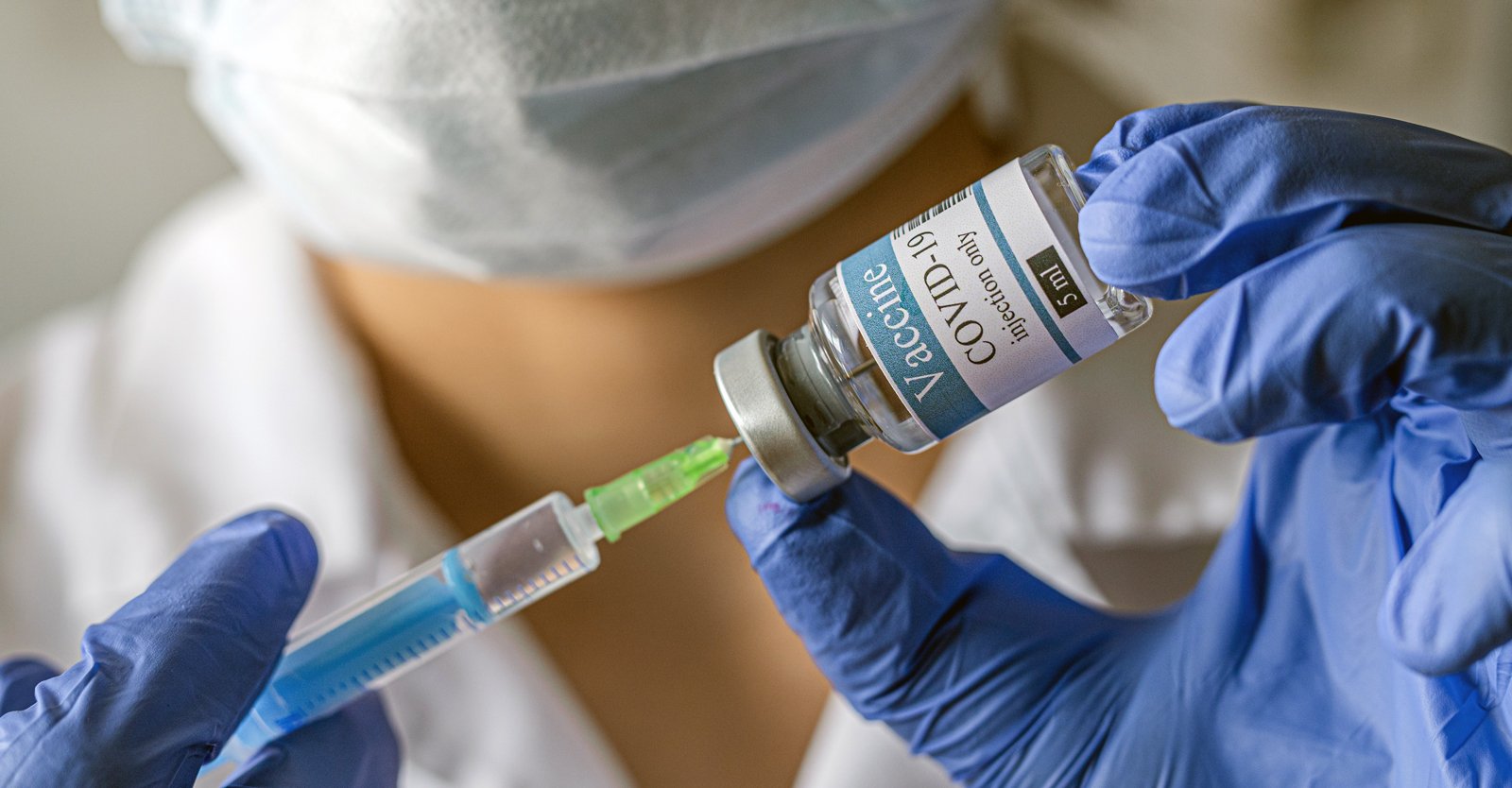 A study funded by the Centers for Disease Control and Prevention concluded most COVID-19 vaccine-related adverse events reported during the first six months after the vaccines were rolled out in the U.S were “mild and short in duration,” but a closer look at the study raises questions.

A study funded by the Centers for Disease Control and Prevention (CDC) and published Monday in The Lancet concluded most COVID-19 vaccine-related adverse events reported during the first six months after the vaccines were rolled out in the U.S were “mild and short in duration.”

For the study, researchers analyzed data captured between Dec. 14, 2020, and June 14, 2021, by two reporting systems, the Vaccine Adverse Event Reporting System (VAERS) and v-safe, both of which are overseen by the CDC. Nearly 300 million doses of COVID vaccines were administered during the study period.

The U.S. Food and Drug Administration (FDA) defines a Serious Adverse Event (SAE) as an outcome that is life-threatening or one that results in hospitalization (immediate or prolonged), permanent injury, birth defect or death.

As an event capturing system VAERS is not designed to attribute causation. However, the authors noted that there was a “… concentrated reporting of deaths on the first few days after vaccination..”

The temporal relationship of the death to the time of vaccination was demonstrated here: 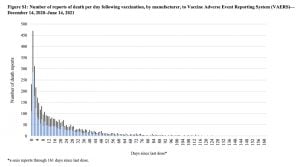 The correlation in time between inoculation and death is highly suggestive of causation. Instead, the authors chose to explain it as follows:

“This pattern might represent reporting bias because the likelihood to report a serious adverse event might increase when it occurs in close temporal proximity to vaccination.”

The authors suggest that if a death occurs soon after vaccination it will be more likely reported than if the death occurred later. This, they believe, is why the number of deaths asymptotically approaches zero as more time elapses since inoculation.

Jessica Rose, Ph.D., attempted to duplicate the Lancet authors’ findings through her independent analysis of the VAERS data.

Despite filtering the database using three different date stamps (Vaccination Date, Onset Date and Received Date), none returned the number of reports published in the Lancet.

“The closest I got to their estimate when I filtered using the RD (Received Date) data was 371,775.

In other words, using every date option, Rose found tens (sometimes hundreds) of thousands more reports than the authors of the Lancet study found.

The most conservative number, 371,775, is still nearly 30,000 more than reported. Nevertheless, using the Received Date as the date filter still returned 6,114 deaths — 36% more than the CDC study claimed.

Rose said she believes using the Received Date field will unavoidably lead to an undercount of actual reports because this field is left blank more often than the other timestamps in a given record.

How can this large difference be reconciled?

One clue is Pfizer’s “Cumulative Analysis of Post Authorization Adverse Event Reports,” a document released through a Freedom of Information Act request submitted in August 2021, by the Public Health and Medical Professionals for Transparency.

In it, approximately 50% of adverse events reported to Pfizer were SAEs. The adverse events tabulated in this document were passively reported, as they are in VAERS. This further suggests that the authors of the Lancet report may have undercounted SAEs for an unexplained reason.

What about the v-safe findings?

The authors reported separately on their analysis of v-safe data.

V-safe is an active reporting system. Enrolled participants are contacted by phone and are asked to complete a survey. Active surveys are expected to return more complete data. Subjects agree to enroll voluntarily.

Of the 5,674,420 vaccinated subjects that received a second dose and responded through the v-safe system, 26.5% reported they were unable to do normal activities at the time of survey completion.

Is the data ‘reassuring?’

“In an accompanying editorial, Matthew Krantz, MD, and Elizabeth Phillips, MD, both of Vanderbilt University School of Medicine in Nashville, Tennessee, characterized the report as ‘reassuring,’ noting that, ‘there were no unexpected signals other than myopericarditis and anaphylaxis, already known to be associated with mRNA vaccines.’”

Krantz and Phillips stated myopericarditis and anaphylaxis were “unexpected” signals but were already known to be a problem.

Nonetheless, the Lancet study found that the incidence of myopericarditis and anaphylaxis were 4.4 and 5.5 per million vaccine doses administered respectively.

Yet coagulopathies (clotting disorders including pulmonary embolism), seizures, strokes and Bell’s Palsy (paralysis of the facial nerve) all occurred at higher incidence rates than myopericarditis according to the Lancet study.

Why aren’t these considered unexpected signals to be further investigated or at least acknowledged?

Anaphylaxis, though reported at an incidence of 5.5 per million in the Lancet study, is known to occur at a much higher rate from COVID vaccines.

In a paper published in March 2021, anaphylaxis following COVID vaccines was found to occur at a rate of 250 per million. These findings are a foundational argument for the existence of a significant and calculable underreporting factor (URF) with regard to all events reported in VAERS.

UPDATE: UGA Investigating Racist Graduate Student Who Wrote “Some White People Have to Die for Black Communities to by Made Whole” 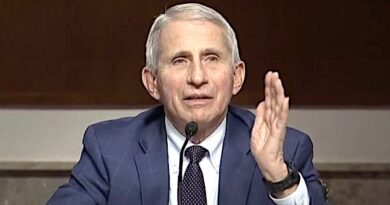