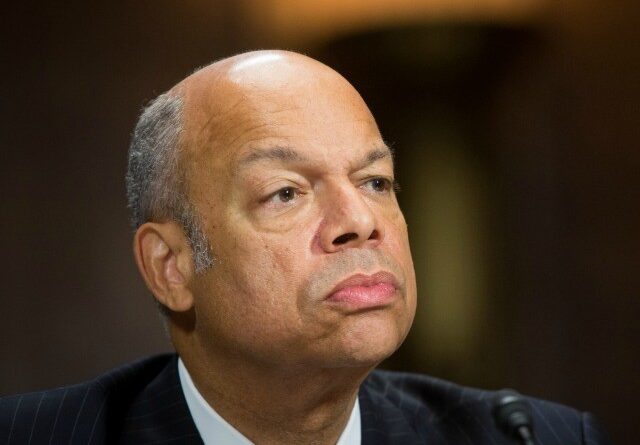 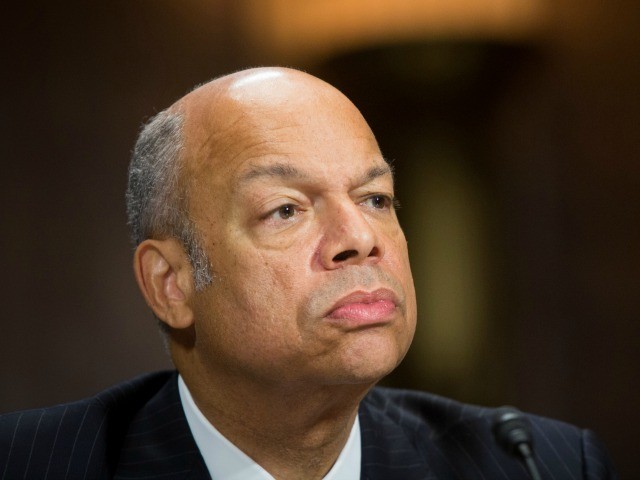 Former Secretary of Homeland Security Jeh Johnson said Friday on CNN’s “Situation Room” that the United States was “getting closer and closer” to a direct military confrontation with Russia.

Blitzer said, “President Biden said today that Putin would pay, in his words, a severe price if he were to use chemical weapons. If Biden is unwilling to trigger a military confrontation with Putin, what severe price can he make Russia pay?”

Johnson said, “We can continue to arm the Ukrainian people, the Ukrainian government with weapons, with ammunition. I’m sure that there are additional sanctions that can be imposed. Sanctions will only work, though, over time. Sanctions have a delayed impact on wealthy Russians, on Russian oil and gas, on various companies. So if I were in the Situation Room right now, I’d be asking that very same question.”
He continued, “What’s next in the event that Putin goes to chemical weapons or in the event that he continues to target innocent Ukrainian civilians? We’re getting closer and closer, Wolf, to finding ourselves in a direct military confrontation with Russia. We’re seeing more and more calls for no-fly zones. We’re seeing more and more calls for the use of our airbases in Europe for airstrikes against Russia. This is a moment to remember that so often in our history, we find ourselves inch by inch escalating into an armed conflict with another nation, which is relatively easy to do and much harder to extract yourself from.” 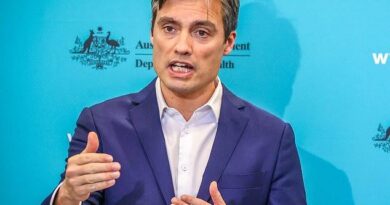 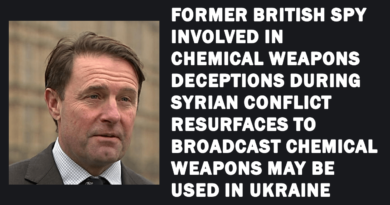