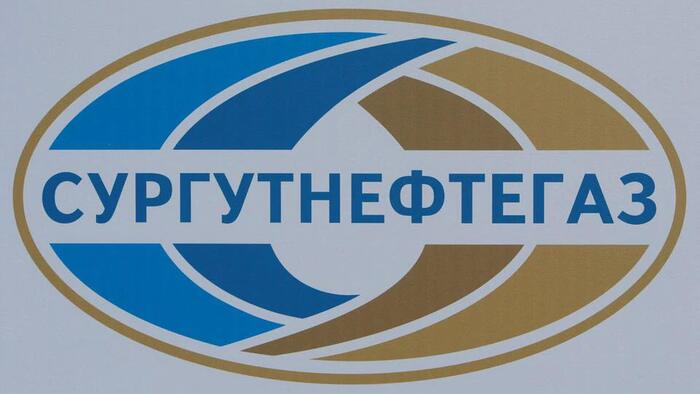 One week ago, Shell quietly purchased Russian seaborne crude (at a record discount of $28.50) amid a self-imposed boycott by most other Western purchasers of Russian energy products, only to spark widespread populist outrage over its indirect funding of the Putin regime and prompting a vow from the largest European energy company to not purchase Russian crude any more. As a result, Moscow has found itself in the crippling position where despite carve outs for its oil exports (Europe has vocally refused to join the US ban of Russian energy exports), not a single western major is willing to buy Russian oil over fears of public backlash, while Chinese banks are reportedly on the fence when it comes to providing letters of credit to shippers seeking to purchase Russian oil, in the process freezing Russia’s entire seaborne oil exporting industry.

So fast forward to today, when in hopes of short circuiting the Chinese quasi-ban, Russian oil giant Surgutneftegaz (Surgut) has allowed Chinese buyers to receive oil without providing guarantees known as letters of credit (LC) in order to bypass Western sanctions, Reuters reported citing three people with knowledge of the matter said.

A letter of credit, which allows 30 days for payment and is backed by a bank, is seen as the strongest guarantee for both sides.

The change in terms will allow Surgutneftegaz – which will now face a direct monetary risk that “something might happen” to the uninsured cargo but since it has no other choices it will gladly take it – to continue to sell ESPO Blend crude from the port of Kozmino in Russia’s Far East to China, the world’s top oil importer. As a reminder, Russian ESPO crude exports – of around 750,000 barrels per day in normal times – provide China’s biggest source of spot crude.

While China has repeatedly voiced opposition to the sanctions, calling them ineffective and insisting it will maintain normal economic and trade exchanges with Russia, Bloomberg recently reported that Chinese state banks had restricted purchases of Russian commodities and stopped issuing U.S. dollar-denominated letters of credit for purchases of physical Russian commodities ready for export, perhaps out of fear of being seen as violating western sanctions.

To get round the restrictions, Chinese companies are using open accounts that allow the customer to buy goods on a deferred payment basis, with a requirement to pay in full up to three days after the cargo is loaded.  It was not immediately clear which banks were involved.

Reuters also noted that payment in U.S. dollars was still possible during a grace period until June for the implementation of U.S. sanctions on Russia’s access to the SWIFT international payment system. It added that arrangements were also being worked out with buyers of Russian Urals crude.

Since late February, Surgutneftegaz has failed to award most of the spot tenders for March-loading Urals as potential buyers did not bid after banks halted the issuance of LCs for Russian oil. 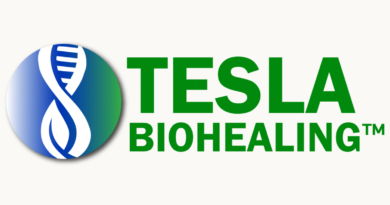