The United Nations Security Council convened on 11 March 2022, at Russia’s request, to discuss the presence of US-backed military biological laboratories in Ukraine.

The Chinese Foreign Ministry had already asked the United States to provide an explanation for the 33 biological laboratories it maintains under various names in some 30 countries.

After denying any involvement in this matter, during a hearing before the Senate Foreign Affairs Committee, Under Secretary of State Victoria Nuland acknowledged their existence, referring to them as “biological research facilities,” and that her country was working with the Ukrainians to prevent those dangerous materials from falling under Russian control.

The United Nations Secretariat has stated that it was never informed of the existence of military biological programs in Ukraine, a country that is a signatory to the United Nations Convention on the Prohibition of Biological Weapons.

The United States and its allies accused Russia of sounding the alarm without any evidence. Once again, France blamed Moscow for using a biological weapon against Alexei Navalny and Sergei Skripal. The Western participants alleged that Moscow is preparing a biological false flag operation in Ukraine.

The World Health Organization (WHO) confirmed that it has known, since 2005, about the civil collaboration between the United States and Ukraine involving dangerous pathogens. On an unspecified date, the WHO asked Ukraine in an email to carefully destroy the pathogens stocked in its laboratories due to the risk of propagation.

The Russian Defense Ministry said that it would release the documents seized from the Ukrainian labs; that it had proceeded directly to the destruction of 320 containers of pathogens; and that the research carried out in these labs included bat coronaviruses. 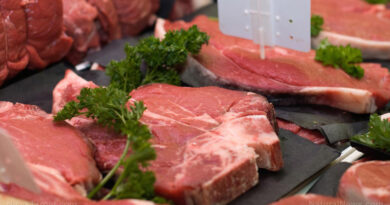 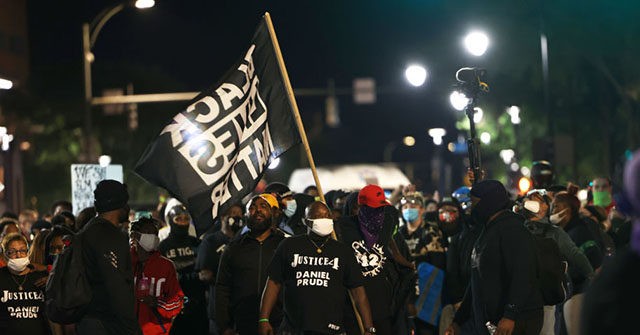