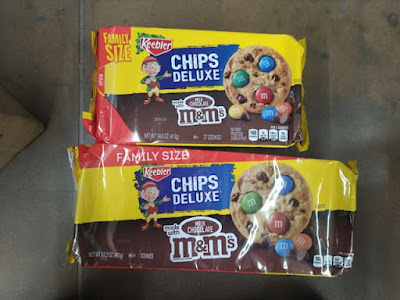 We have all seen and felt the rising costs of foods and other products over the past year-plus, and those prices continue to rise as more and more empty shelves are being documented from coast to coast by consumers, and we have discussed the business practice of “shrinkflation.”

A number of reports explain and show that shrinkflation, and listening to word of mouth and watching online chatter, along with seeing the visual proof of the practice is compelling, but when viewing those visuals together in one place, the insidious extent of this practice is quite shocking.

Downsizing a product while keeping its price the same is sometimes called “shrinkflation”—a combination of the words shrink and inflation. Companies face higher prices for their supplies and may try to pass that onto the consumer. Downsizing a product reduces costs for manufacturers.

Shoppers tend to be price-sensitive but they may not notice subtle changes in packaging, or read the fine print on the size or weight of a product. The result is that consumers are less likely to notice getting less if the price is the same. 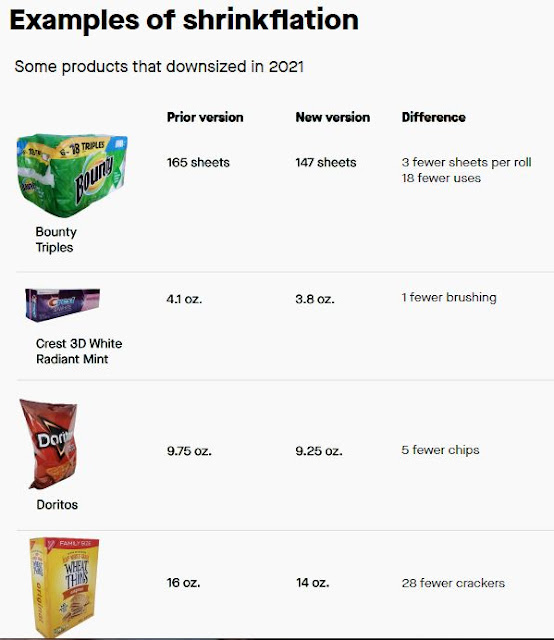 The graphic provided with examples by Quartz, shown above, while showing what “Shrinkflation” is does not adequately do justice to the breadth of the issue, nor what it means for families across America.

The problem with the examples shown in the QZ article’s graphic is it severely understates the scope of the issue. You look at it and think, 5 less Doritos, 3 less sheets per roll of toilet paper, and it is easy to wave it away thinking a mountain is being made out of a mole hill.

The QZ article linked to a “subreddit” regarding shrinkflation, and bypassing the accounts of what is being seen and just focusing on the visual proof being offered, the monetary hit for a family is exponentially worse than even those of us that have been documenting this constant “shrinkflation” found it shocking.

Note: The subreddit thread has far more images than the ones we will go through below, but I tried to make sure the ones being used showed a marked size different, or was able to highlight the weight difference in the new “packaging.” In all cases the size is smaller, yet costs either the same or more than they did for the original sized products before the companies decided to shrink the packaging.

Laundry detergents, snacks, paper products, foods and more, are shown below and throughout the subreddit, demonstrate how this hits every single household in America, in a very big way. 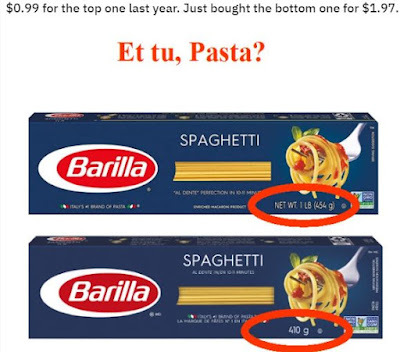 To put that into perspective, if  a pound of pasta fed your family, or half a pound fed a smaller family, then the portions are either going to be smaller, or an extra box will need to be opened just to match the amount served before the “shrinkflation” hit this product. 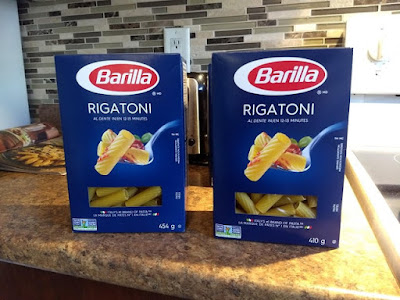 Once again, same makers, but the box went from 454g to 410g. As pictures sent toANP by readers also show, not only has the weight and/or servings shrunk on pasta products, but many are having a hard time keeping pasta on the shelves or restocking. 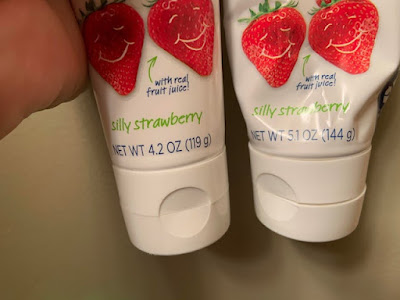 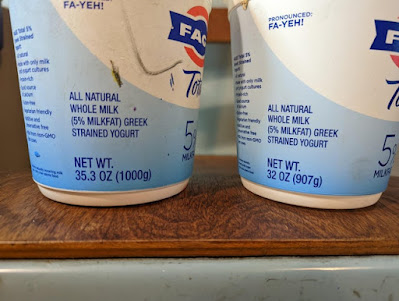 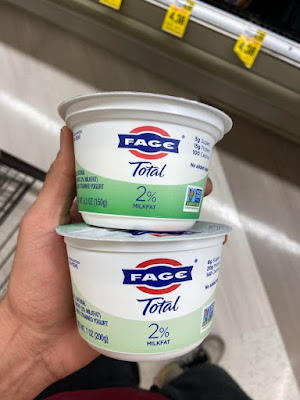 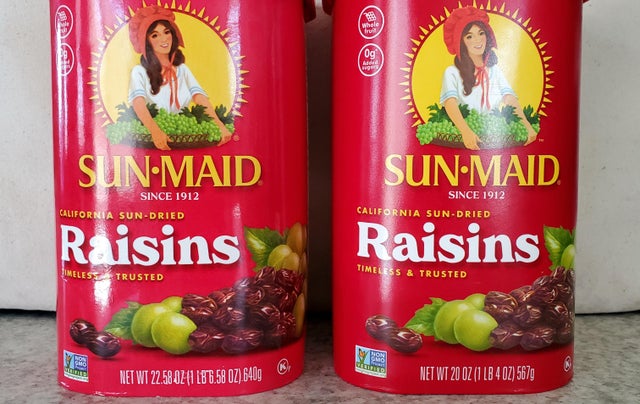 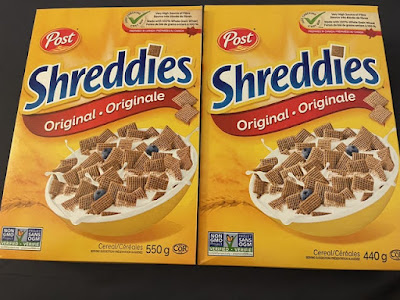 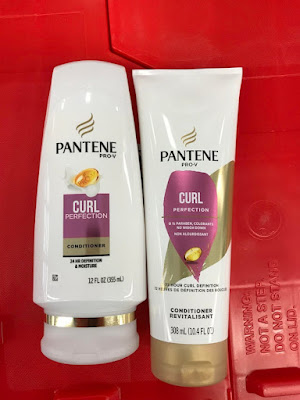 The change in packaging is also a common theme where making it look different is supposed to distract from the fact that there is less product in the tubes.

Gatorade has done the same, as have certain laundry detergents, both shown below. 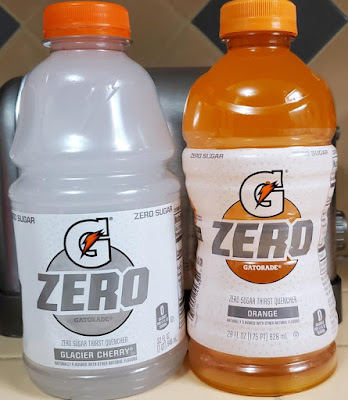 From the QZ article, we see the following statement from the makers of Gatorade:

Gatorade—the sports drink brand of PepsiCo—recently replaced its 32 oz size with a 28 oz bottle for the same price. That’s the equivalent of a 14% price increase.

“Basically we redesigned the bottle, it’s more aerodynamic and it’s easier to grab,” said a company representative. “The redesign generates a new cost and the bottles are a little bit more expensive…this is only a matter of design.”

Proctor & Gamble offered the most creative justification for why their product Bounty became smaller:

Bounty, according to a representative at Proctor & Gamble, got better as it got smaller since the paper towels are more absorbent than they used to be.

Damar Hamlin: Where is he??? 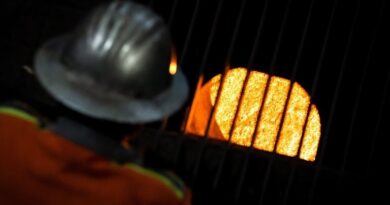