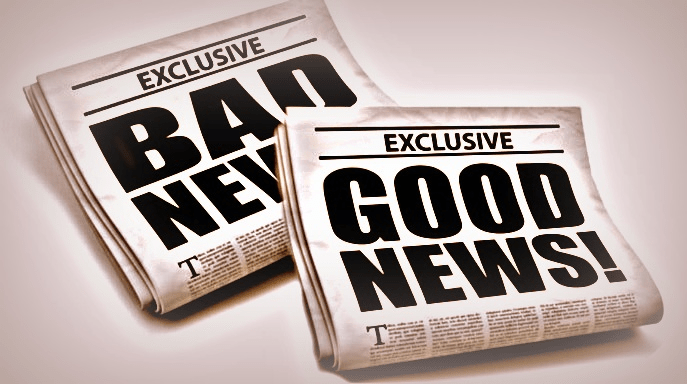 With BBC News and the likes now airing propaganda and lies on the conflict in Ukraine on a 24/7 basis, you could be forgiven for believing it is the only matter of concern taking place on the planet at the moment.

Sadly though this couldn’t be further from the truth, and there’s nothing quite as good as an over exaggerated international crisis to bury bad news occurring closer to home. Here are some of the things you may have missed over the past week…

Vernon Coleman’s book How to stop your doctor killing you is available as a paperback and an eBook. It is full of practical advice.

March 14, 2022Are You Ready For The Digital Dictatorship?

March 14, 2022Are Governments across the “Five Eyes” using Hypnosis against Citizens?

March 14, 2022Whilst you were distracted by the Battle for Ukraine, Documents were published confirming Moderna created the Covid-19 Virus

March 13, 2022Was It Professor Andrew Owen Who Blocked Ivermectin as A Treatment for Covid?

Over one year ago, there were ample peer-reviewed, randomised controlled trials that …

March 13, 2022Planet Lockdown: A Documentary of Our Times

The film ‘Planet Lockdown’ explores this unprecedented time in history, speaking with …

March 13, 2022Journalists Are Educated to Lie, Betray and Never Tell the Truth

March 13, 2022Whilst you’ve been distracted by Russia-Ukraine, the UK Government quietly published data confirming the Triple Vaccinated are just weeks away from developing Acquired Immunodeficiency Syndrome

March 12, 2022Fake-Raine: One Man’s Trip Through the Hollywood Movie Set We Know as Ukraine

Earlier this month wanting to document the truth about Ukraine, Lez LuTHOR, …

Pentagon lusts after nuclear war, says it will “nuke Russia” if Putin doesn’t pull out of Ukraine

16 bizarre, impressive and hilarious funerary masks of the ancient world