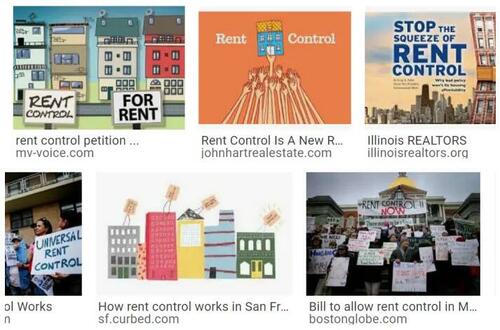 Actually, activists seek rent control. However, if “successful” the result will be less new home construction.

“Rents are exploding at a pace far faster than income,” said Stijn Van Nieuwerburgh, an economist and professor at Columbia Business School who researches rent control. “The problem is now as bad as it has ever been. And probably much worse.”

Radical Rent Control Measure Blows Up in St. Paul in Less Than a Week

I commented on St. Paul lunacy on November 12, 2021 in Radical Rent Control Measure Blows Up in Less Than a Week

Judging from rent prices, there is already a severe shortage of housing in St. Paul. Of course landlords also hiked rents in advance and will do so again before May 2022 when the act takes effect.

And now that the bill has passed many new development projects, some for thousands of units, were cancelled.

Finally, with 3% caps regardless of tax hikes, insurance, maintenance or any other issues, landlords will not make capital improvements to their property.

The overall quality of remaining rental units is sure to decline.

Then Again, Inflation Is Putin’s Fault

Whatever reason rents are rising, Putin sure isn’t the cause.

By the way, how many landlords needed to raise rent significantly just to recover not getting paid rent for 18 months thanks to eviction moratoriums?

Why People Are Angry

Workers are essentially no better off than they were in 1973.

Fortunately, some good news is on the horizon. A look at housing starts and homes under construction shows a welcome wave of supply is on the way.

Fresh supply could put a damper on prices, cooling off overheated housing and rental markets.

For more details, please see A Huge Wave of Housing Supply Will Soon Hit the Market 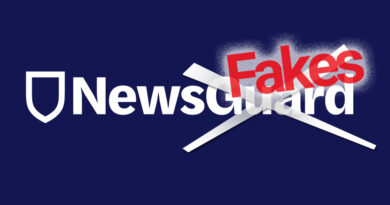