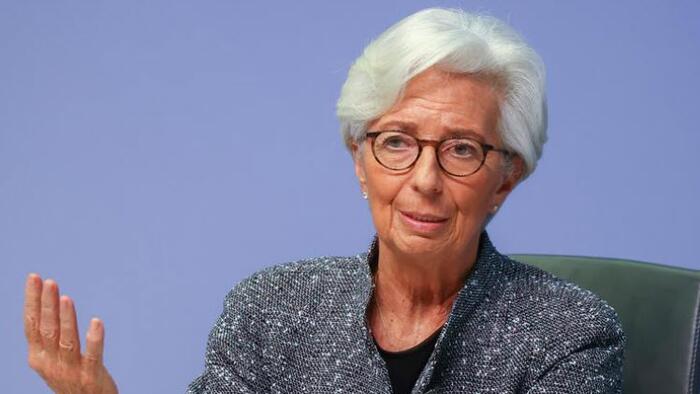 Despite the fact that German 10y yields have risen ~55bps YTD, this period of euro-area bond pain may only be beginning.

We’ve had another hit to bond prices after the ECB’s surprise 2Q tapering and “de-linking” of rate hikes and asset purchases last week: PEPP will be wrapped up in a few weeks and APP will be wound down, essentially leaving 3Q “purchase-free” unless there is a “significant disruption to financial markets”.

This halt, in-essence, removes what was a resting bid in the European bond market, with the new taper schedule effectively eliminating what would have otherwise been EUR150bn worth of purchases of euro-area bonds by the central bank. Yikes… Given that eurogovies are rather accustomed to having their hands held by the ECB, the market fall-out shouldn’t be that surprising.

That said, Monday’s bond market gyrations were particularly interesting: we saw a broad bear steepening move across Europe, with core, semi-core and peripheral bonds essentially moving in lockstep across tenors, alongside what was only a very modest tightening in long-dated peripheral spreads. When viewed through the lens of the PEPP and PSPP bond purchase weighting, dictated by the ECB’s capital key, markets moves post-ECB meeting make a bit more sense. It certainly does not rule out the potential for the peripheral complex to have it’s own moment of pain in the future.

The crux of the matter remains the same: European bonds will have to find a natural buyer of debt much sooner than expected – one that is far more price sensitive than the ECB.

What’s potentially worse is that European banks might not be that interested in filling the gap. The latest European Banking Authority data shows that, in aggregate, European banks increased both their total gross carrying amount of domestic sovereign exposure (from 51% in Dec ‘20 to 53% in Jun ‘21) as well as the aggregate sovereign exposure to long maturity debt (from 22% to 24%). In short, they hold more debt, of a higher weighted average maturity.

It’s perhaps not a surprising move under the extraordinary monetary and fiscal conditions related to the pandemic. It does however, imply that the “right price” is much lower than the current market, and that we have a lot more bear steepening to do between now and the end of QE.

Futures Rebound From Two-Day Plunge As Yield And Oil Rise