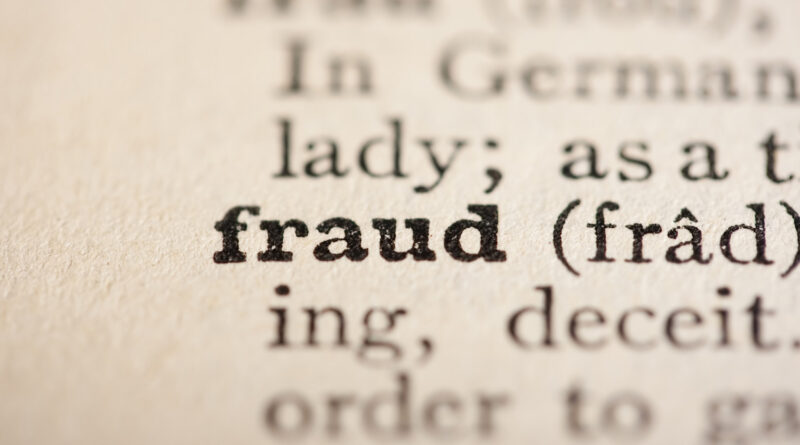 (Natural News) A Harvard professor faked data in order to ‘prove’ that white people feel more threatened by minorities, according to a document obtained by the substack site Karlstack.

According to the site, the leaked report was produced as part of a complaint in 2018 against Prof. Ryan Enos by an anonymous source whose identity is protected by the Family Educational Rights and Privacy Act, or FERPA, Karlstack noted.

“A Harvard spokesperson has confirmed that this report sparked an internal and non-public investigation by Harvard’s Committee on Professional Conduct over ‘research integrity concerns’ relating to Enos’ 2016 paper ‘What the demolition of public housing teaches us about the impact of racial threat on political behavior’ published in the American Journal of Political Science (AJPS),” the site reported.

University officials said that Harvard’s Committee on Professional Conduct “readily dismissed” the document after it was reviewed, though they did not elaborate.

The “previously suppressed” report concluded that the data Enos used in his paper was “mathematically impossible” as well as manipulated “beyond any reasonable doubt…in favor of author’s preferred theory and hypotheses,” which was a “racial threat theory,” closely aligned with “critical race theory.” The professor’s paper attempted to quantify the degree in which whites felt threatened by minorities. In order to study the effect, if there indeed was one at all, Enos looked at the demolition of a public housing project in Chicago in the early 2000’s, going on to conclude that it resulted in fewer whites voting for conservative candidates.

According to Karlstack, Enos’ graduate paper has been scrubbed from the internet because of its dataset errors and erroneous conclusions.

“The Enos (2016) replication datasets exhibit numerous discrepancies with respect to official statistics released by the Board of Election Commissioners for the City of Chicago (henceforth BECC), both at individual and aggregate level,” the report noted, adding:

The individual-level turnout dataset Enos starts with before executing the code in the turnout [dataset] has 1,132,646 observations (registered voters). The only data management operations performed prior to this configuration of the dataset were discarding observations for which no race probability could be computed and/or which the author was unable to geocode, and those living within 10 m of the projects—at least according to Enos’ own statements on p. 4 of the Supporting Information document, as no R code was supplied by the author to ascertain exactly which data transformations were actually applied…

“In the final dataset consisting of 848,061 observations (five less than Enos claims in article) on which article results are reported, turnout is somewhat overestimated for 2000, and severely underestimated for 2004, generating a heavily biased sample,” the leaked report continued.

But, he notes further, “data fabrication is theft: its money, its career advancement, its life satisfaction, it’s bad. It’s bad.

That makes perfect sense: If we cannot trust ‘science’ and research, then those fields of study are effectively neutered and no one will believe anything researchers say, no matter how many times the data can be replicated.

We are moving closer to the collapse of Western civilization. It will be ugly and violent. 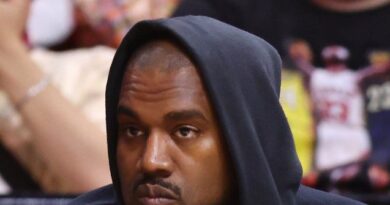 450 jihadists from Syria arrive in Ukraine