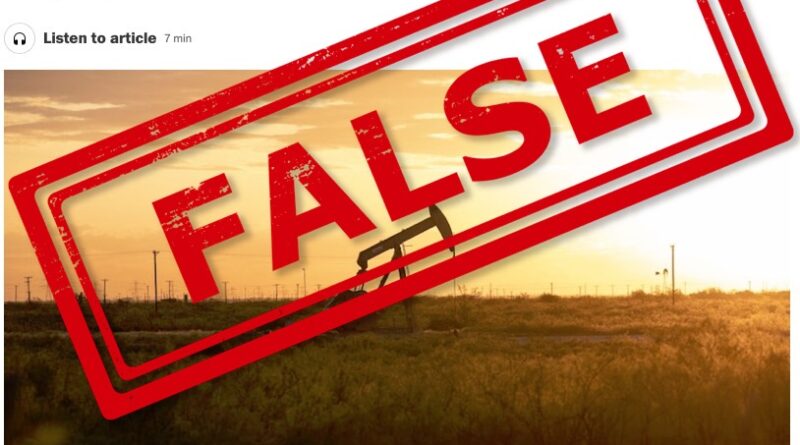 Kessler absurdly claimed in a March 15 article that there is “little evidence that Biden’s policies have had any direct impact on oil production.”

“[A]n expectation that future investment will be constrained artificially has the effect of raising prices today. Why might the market expect such constraints on future investment? Look no further than the Biden administration’s policies for the answer. The ‘net-zero’ crusade against fossil fuels is an obvious attempt to force a sharp decline in current and future production,” Zycher noted. [Emphasis added.]

“There are the various decisions to constrain or disallow investments in pipelines and other such infrastructure, both by the administration directly and by such ‘independent’ regulatory agencies as the Federal Energy Regulatory Commission,” Zycher wrote. [Emphasis added.]

Kessler acknowledged that the U.S. government can shape the market’s perceptions, which affects gas prices, but downplayed this point by claiming the effect is only “on the margins.”

He then undermined his point, acknowledging that Biden killed the Keystone XL pipeline on his first day in office, and waged war on fossil fuels by pushing for clean energy, “including a pledge to cut U.S. greenhouse gas emissions by at least 50 percent of 2005 levels by 2030.”

Kessler “the fact checker” should know that attempting to shield Biden from the political fallout of skyrocketing energy prices under his watch is a lost cause.

Kessler and the team of fact-checkers at The Post apply “The Pinocchio test” when rating “the claims of a politician, political candidate, diplomat or interest group.”

By the paper’s own standards, Kessler’s analysis purporting to tell “The Truth about gas prices and oil production,” might receive an embarrassing “Three Pinocchios” for “[s]ignificant factual error and/or obvious contradictions.”

EV Charging Prices In Munich Expected To Surge At Least 81% 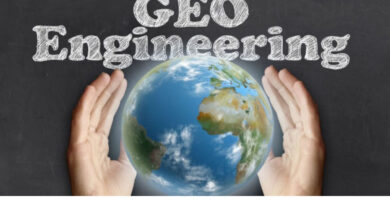