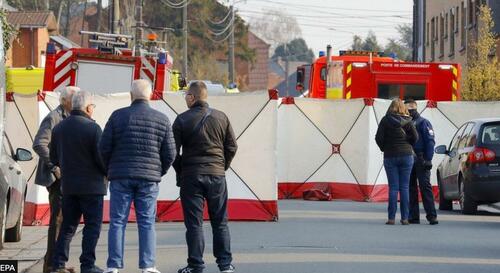 At least six people have been killed after a car drove into a crowd of people at a carnival in southern Belgium.

The incident occurred in the small town of Strépy-Bracquegnies, roughly 30 miles south of Brussels, according to the BBC.

The car drove at high-speed into dozens of people who were preparing to take part in a traditional parade on Sunday morning. Around 40 people were injured, including several who were left in serious condition, according to the town’s mayor.

One witness said the incident should be considered a “national catastrophe”.

“There were about 150-200 people who were following the parade and [the] car arrived from behind and drove into the crowd,” Jacques Gobert said.

“It continued for another 100m (328ft),” he added. “It should be considered a national catastrophe.”

The exact circumstances of the attack are still being investigated, but police said they had ruled out a terror attack, with one calling it an “accident”.

“It is an accident, a tragic one. The car hit the group and tried to carry on but it was quickly stopped by the police,” police spokeswoman Cristina Ianoco told the BBC.

“The driver and the other people in the car have been detained,” she added. They have not been identified.

Earlier reports that the crash followed a high-speed police chase were debunked by the local police.

Belgian officials decried the incident as a terrible tragedy.

“Deepest condolences to the families and friends of those killed and injured in the incident this morning,” Belgian Interior Minister Annelies Verlinden said on Twitter. “What was supposed to be a great party turned into a tragedy.”

Prime Minister Alexander De Croo, who is expected to visit the scene later on Sunday, denounced the attack as “horrible news”.

“A community gathering to celebrate has been hit in the heart,” he said.

The incident occurred during a carnival thrown to celebrate the Catholic holy period of Lent. 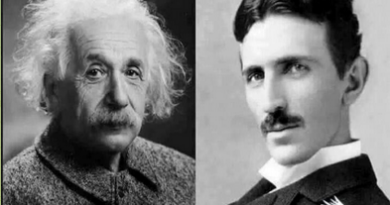 Biden regime blames Russia-Ukraine conflict for rising inflation, deflecting from the many decades of corrupt monetary policy that actually caused it