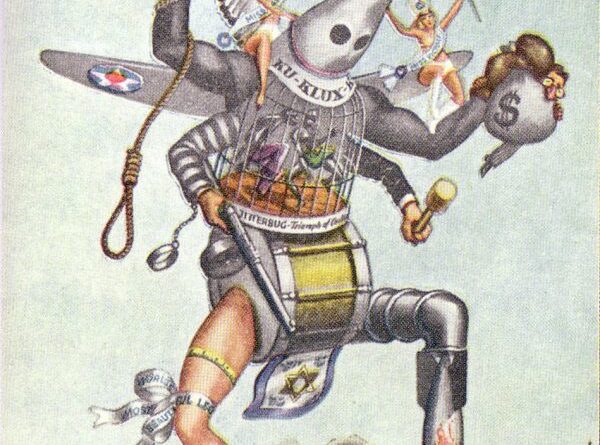 by Andrew Anglin, The Unz Review:

The United States, which is now officially a rogue state, acting out to inflict terror on the entire world in the name of supporting a fake war they cannot hope to win, has begun more aggressively lashing out against the rest of the world.

The current US Administration appears to be confused as to why it cannot simply ban other countries from Twitter and Facebook in order to silence their dissent, so they are throwing a tantrum.

Both China and India – two of the world’s top five largest economies – have refused to side with the monumentally destructive, terroristic, and confusing agenda of the regime in Washington. The response has been whining, gnashing of teeth, unfounded allegations, and vague, threatening language.

The attacks on India are particularly strange, given that up until the US switched on this mania, India was considered a reliable US ally.

Washington has urged India not to go through with a plan to purchase discounted Russian crude oil, saying the move would amount to supporting Moscow’s “leadership” amid its military offensive in Ukraine after an official in New Delhi said his country would be “happy” to take the offer.

Asked about recent reports that India may accept a Russian proposal for cheaper crude, White House press secretary Jen Psaki said nations should consider their role in history when dealing with Moscow during its attack on Ukraine, though noted the move would not run afoul of Western economic penalties.

Jen Psaki on if India accepts Russian oil at a reduced costs: “[T]hink about where you want to stand when the history books are written in this moment in time, and support for the Russian leadership is support for an invasion that obviously is having a devastating impact.” pic.twitter.com/M8AqWaEjol

“Our message to any country continues to be, obviously, abide by the sanctions,” she said, adding “I don’t think this would be violating [the sanctions], but think about where you want to stand when the history books are written in this moment in time. And support for the Russian leadership is support for an invasion that obviously is having a devastating impact.”

You see? It’s a moral lecture.

They’ve spent two years commanding the US population to do everything they command based on moral lecturing, now they’re morally lecturing the world and expecting the same results.

Related: US is Performing the Weirdness on the Global Stage – Will It Work?

Beyond the lunatics in the White House, there is bipartisan support for using the technique of moral lecturing and moral bullying against India.

Grateful to join my colleague in a bipartisan call with the Ambassador of India to the U.S. It is critical that world leaders condemn the atrocities being committed by Putin in Ukraine. https://t.co/f0bIm8ygTH

You would think that instead of trying to bully and pressure India, the US would want to try to convince them of their positions. But the rogue state appears to have totally given up on trying to convince anyone of anything.

The US has saved even more radical and unhinged language for China, which has a longer-term and more established relationship with Russia.

US President Joe Biden intends to share his “deep concerns” about China not denouncing Russia and the potential “implications and consequences” of that with Chinese President Xi Jinping in their upcoming call, the White House said on Thursday.

The call, scheduled for Friday, is “an opportunity for President Biden to assess where President Xi stands,” White House press secretary Jen Psaki told reporters, pointing to the “absence of clear rhetoric and denunciation” of Russia in Beijing.

“The fact that China has not denounced what Russia is doing in and of itself speaks volumes,” not just in Russia and Ukraine but around the world, Psaki added.

Why Was Eritrean Who Ran Down Two White Female BLM Protesters In The US?