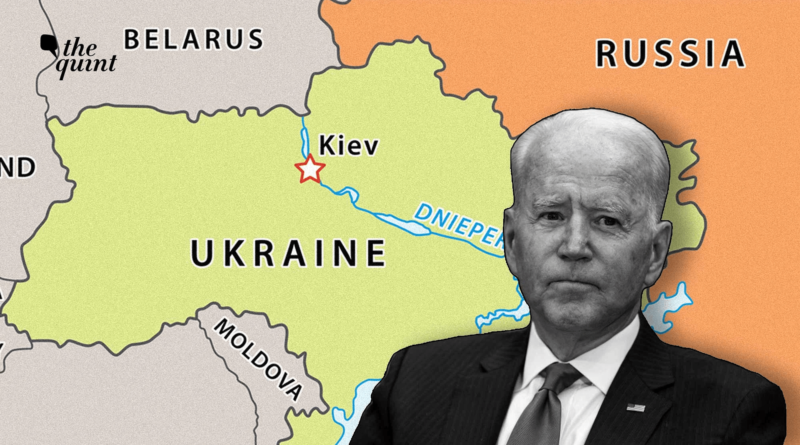 You really couldn’t make it up, could you?

You’d have to be as stupid as a BBC employee not to realise that the American conspirators manipulated a war between Russia and Ukraine.

Why do I blame the conspirators?

Well, when NATO put a missile base just 100 miles from the Russian border they must have known they were poking pins into the Russian bear. Didn’t anyone think ‘Cuba’?

And just to make sure that there was a decent war, Biden supplied Ukraine with missiles to fire at the Russians.

So now, as a direct result of a manufactured war, there are food shortages everywhere. And they’re going to get worse. Everyone knows that.

So, British farmers are being given millions of pounds to ‘rewild’ their agricultural land.

What does ‘rewilding’ mean, exactly?

It means that farmers are being paid millions of pounds not to grow any food but to allow good farmland to become full of weeds; overgrown with nettles, brambles, dock and ragwort.

And the farmer sits at home watching the television.

The Government sends him huge cheques for doing nothing.

(Actually, to be accurate, there aren’t many real farmers anymore. Most farms are now owned by investment bankers and hedge fund managers who, when they’re not being paid to allow their fields to become overgrown with weeds, fill them with windmills and solar panels.)

Do you know how the Government is planning to deal with our food shortages?

Genetic engineering of our food supplies.

You may have noticed that there are fuel shortages too.

That’s why the price of petrol, diesel and gas has one through the roof – and just keeps going skywards.

So are the big oil companies hunting for more oil to make up for the Russian fuel we aren’t allowed to buy?

No, of course they aren’t.

The mad greens and crazed eyed climate change cultists (who believe that the world is getting hotter or colder and that Big Ben will be under water by a week on Tuesday) have put pressure on politicians and bankers to stop the oil companies drilling for more oil. Instead, the oil companies are putting up little windmills that will doubtless blow down when it’s windy.

And there’s still the war, of course.

Everyone in the world is aghast at what is happening in Ukraine because all the politicians suddenly hate war, right?

Look around the rest of the world.

The Saudis want even more support for their intervention in the war in Yemen and they’re probably going to get it because that war is politically acceptable because, well it just is and it isn’t useful in the way that the Russia-Ukraine war is helping drive us on towards the Great Reset.

And because there are clearly going to be a lot more wars now, the conspirators are insisting that we spend more on defence.

At the moment the UK spends 2% on defence. The plan is to increase that to the 5% we spent on defence during the Cold War. The billionaires who make bullets and tanks are going to make gazillions. Of course, if you spend extra billions on defence there won’t be money for health or education. But that’s the plan, isn’t it?

And everyone is wondering where the Chinese stand these days. Whose side are they on? Are they with the Russians? What’s their view on the global warming myth?

Well, I can tell you that the Chinese are building loads of wonderful new coal fired power stations. They have their own coal mines and by a very fortunate coincidence they managed to hoard just about everything else last autumn. China now has 84% of the world’s copper reserves, 70% of the world’s corn and 57% of the world’s wheat. Wasn’t that lucky? It’s almost as if they knew what was going to happen…

By trying to cut Russia off from the world money supply, the conspirators have made everything infinitely worse. Russia will now continue to stockpile crops, metals and oil. The stuff that isn’t in China will be in Russia.

Meanwhile, the maniacs in the World Economic Forum want to kill off everyone who doesn’t look like Sir Klaus Schwab (knighted by Queen Elizabeth for services to conspiracy, let me remind you).

And by a lucky coincidence they are going to get their way because around a third of the world’s barley, wheat and maize exports come from Russia and Ukraine so hundreds of millions of people in Africa won’t get any food to eat and so they will die.

But Black Lives Matter don’t care about that because they’ll doubtless spend their time looking for another statue to tear down.

My bet is that they’ll target the statue of Desperate Dan in Dundee.

They aren’t sure yet what Desperate Dan did wrong but I bet they’re working on it.

It’s in the safe hands of the conspirators.

Now will you take me seriously?

Vernon Coleman’s first book about the Covid fraud was published in April 2020. It’s called Coming Apocalypse and it’s available as a paperback and an eBook on Amazon.

Karel van Wolferen is an author, journalist, professor, publisher and one of … 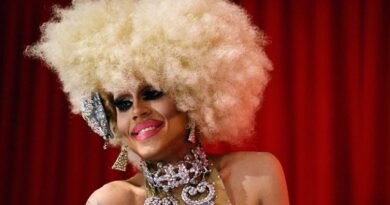 Genetically-Modified Mosquitoes Set To Be Released In California And Florida 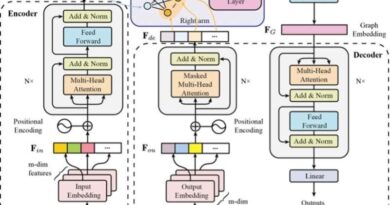