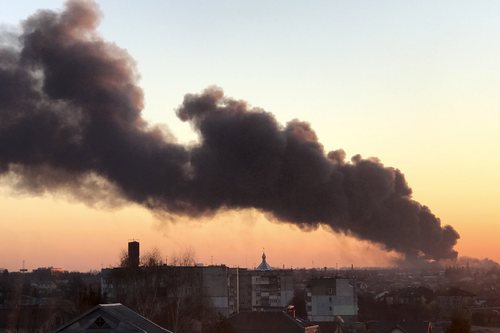 “There can be no talk of any surrenders, laying down of arms. We have already informed the Russian side about this,” Ukraine’s deputy prime minister Iryna Vereshchuk said after the Russian deadline for surrender came and went Monday morning. “Instead of wasting time on eight pages of letters, just open a [humanitarian] corridor,” she added, speaking of the proposed terms of surrender.

Intense bombardment has resumed, with a number of reports noting that Monday saw the heaviest attacks since the start of the Russian invasion nearly a month ago. As of Sunday night, Russia’s military was repeating, “A terrible humanitarian catastrophe has developed. All who lay down their arms are guaranteed safe passage out of Mariupol.”

The Russian military further said it would allow for safe passage of civilians eastward and westward out of Mariupol via designated humanitarian corridors starting at 10am Moscow time on Monday. Mariupol Mayor Piotr Andryushchenko had almost immediately rejected the Sunday terms of surrender offered by Moscow.

The Associated Press cites a rising civilian death toll in what was before the invasion a city of 400,000:

Multiple attempts to evacuate residents from Mariupol and other Ukrainian cities have failed or only partly succeeded, with bombardments continuing as civilians tried to flee. City officials said at least 2,300 people have died in the siege, with some buried in mass graves.

Tearful evacuees from devastated Mariupol have described how “battles took place over every street.”

The city has been under siege since nearly the start of the Feb.24 Russian offensive into Ukraine, and has for weeks been without foot, water, or heat amid frigid temperatures.

“In a statement, Konashenkov claimed the strike inflicted dozens of casualties,” according to the report. “Separately, Konashenkov said cruise missiles also destroyed an ammunition depot and the headquarters of a mechanized brigade near the western village of Selets, without providing additional details.” 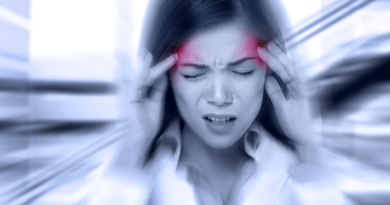 The World Economy is in Disorder