The S-400 issue has been a prickly topic in US-Turkish ties since Ankara inked a contract with Moscow for the supply of the Russian-made missile defence systems in 2017. Washington claims that the S-400s pose a threat to NATO and are incompatible with the alliance’s military hardware, something that Turkey rejects.

Washington and Ankara discussed “the unlikely possibility” of Turkey delivering its Russian-made S-400 missile defence systems to Kiev’s forces in order to help them fight Russian troops amid Moscow’s ongoing special operation in Ukraine, according to Reuters.

The news agency cited three unnamed sources as saying that “US officials have floated the suggestion over the past month with their Turkish counterparts but no specific or formal request was made”.

The sources added that the issue “also came up briefly” during US Deputy Secretary of State Wendy Sherman’s visit to Turkey earlier in March.

Reuters, in turn, reported that America’s alleged suggestion regarding the S-400s was “part of a wider discussion between Sherman and Turkish officials about how the United States and its allies can do more to support Ukraine and on how to improve bilateral ties”.

The two’s relations has been marred by the S-400 issue since Ankara and Moscow signed a contract in 2017 on the supply of Russian air defence systems to Turkey. Washington claimed that Ankara was not acting like a NATO member when it bought armaments from Russia, but the Turkish government argued it had the right to boost the nation’s defences as it pleases, especially in light of the US stalling the sale of its Patriot air defence systems to Turkey.

After Ankara refused to scrap the S-400 deal, the US imposed a number of economic sanctions on Turkey’s defence sector and refused to hand over the fifth-generation F-35 fighters that Turkish authorities earlier paid for. President Recep Tayyip Erdogan condemned the White House’s actions, but insisted on keeping and deploying the S-400 air defences.

Communicating This Info to Others – #SolutionsWatch (video) 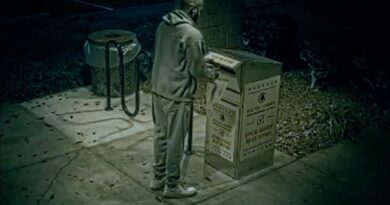 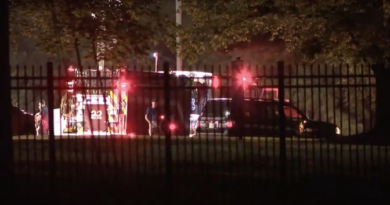 What’s With All the Food Processing Plants Blowing Up Lately?