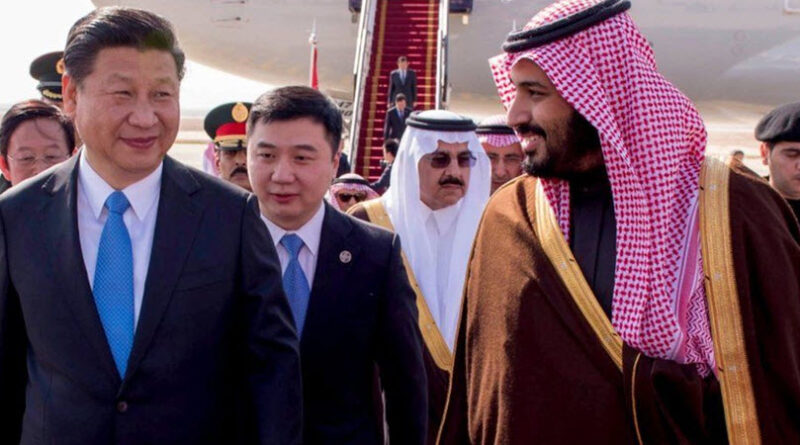 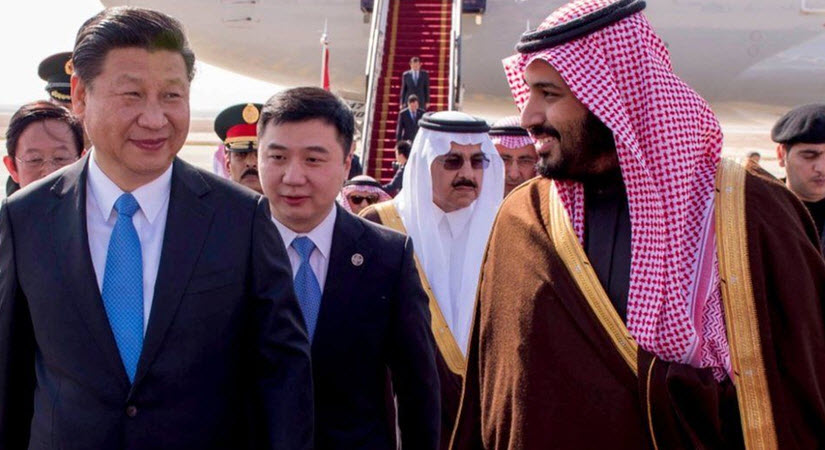 For years now, the U.S. dollar’s status as global reserve currency has been in a precarious position.

I wrote about this way back in 2017, when countries with no prior interest in an alliance with each other agreed on a common interest to dethrone the U.S. dollar from its place as the world’s reserve currency. At that time the list included China, Russia, and Saudi Arabia, among others.

In 2017, they threatened to pay for oil with the yuan instead of the dollar. China even offered to sweeten the pot with a “yuan-denominated oil futures contract backed by gold.”

In 2019, both China and Russia were hoarding thousands of tons of physical gold in order to avoid (or simply diversify away from) the dollar. Jim Rickards reported on that move just before it was made:

Neither Russia nor China have their targeted amount of gold yet, which would be 4,000 metric tonnes for Russia and 8,000 metric tonnes for China to achieve strategic gold parity with the U.S. Iran and Turkey have also embarked on major gold accumulation efforts.
What all of these gold buying strategies have in common is a desire to escape from dollar hegemony and the imposition of dollar-based sanctions by the U.S. The practical implication for gold investors is a firm floor under gold prices since Russia and China can be relied upon to buy any dips. 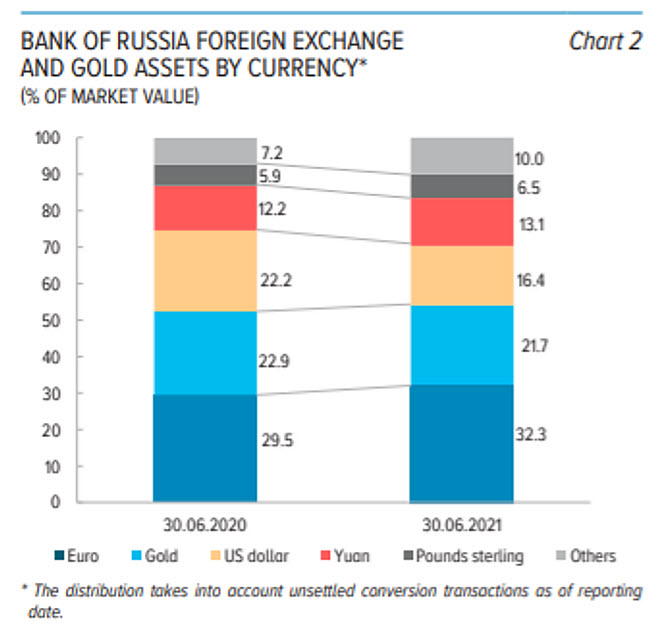 Skip ahead another couple of years, and Russia appears to have remained consistent in its dollar-avoidance strategy.

It’s shown in a chart (on the right) taken from a now-deleted report, that as of June 2021, Russia’s general strategy appears to have been dumping dollars, increasing Euros, and maintaining their gold holdings.

China hasn’t curbed its efforts either, as recently as April 2021 they have been leveraging a central bank digital currency with the same goal of dollar-dumping. (China isn’t very forthcoming with gold reserve stats, but MoneyWeek reported that it has mined 6,830 tons since 2000 and virtually all domestic production stays in-country.)

Now it’s 2022, and another country is collaborating with China to take a real shot at knocking the dollar from the global reserve throne…

Saudi Arabia in negotiations for “petroyuan”

According to a recent report in The Wall Street Journal:

Saudi and Chinese officials are in talks to price some of the Gulf nation’s oil sales in yuan rather than dollars or euros.

Now, on its face, this might not strike you as a big deal. Who really cares whether China buys its oil with dollars, yuan or Swiss francs?

Here are a few reasons this is a bigger deal than you might think:

Thus the U.S. would lose economic leverage over China, its monopoly over oil pricing, and a steadfast 50-year ally in the notoriously volatile Middle East.

Obviously, this move isn’t coming out of nowhere. The U.K. Times reported that the move “put a question mark over the American dollar’s supremacy,” while adding more context to the tensions between the U.S. and Saudi Arabia:

the Saudi-U.S. relationship has been increasingly frayed in recent years. The rift intensified after President Biden, who has said the [Khashoggi] assassination should make the kingdom a “pariah,” took office.

Make no mistake, the U.S. has lost massive prestige on the world stage. The final bungled stages of the withdrawal from Afghanistan? Our 40-year-record inflation that’s degrading purchasing power of every dollar worldwide? Our leadership’s insistence that only more government spending can reduce the national debt? Things have gotten so bad that the Saudi ruler, crown prince Mohammed bin Salman, wouldn’t even take President Biden’s call to beg for increased OPEC oil production.

According to the most recent information available from the IMF, as of 4Q2020 the U.S. dollar’s share of global currency was shrinking fast:

The share of US dollar reserves held by central banks fell to 59 percent — its lowest level in 25 years — during the fourth quarter of 2020, according to the IMF’s Currency Composition of Official Foreign Exchange Reserves (COFER) survey. Some analysts say this partly reflects the declining role of the US dollar in the global economy, in the face of competition from other currencies used by central banks for international transactions.

Why? Well, Wolf Richter reported on yet another sign of increasing weakness for the U.S. dollar, writing: “In February, the purchasing power of $100 in January 2000 dropped to a new record low of $59.46.”

So who knows how much longer the dollar can maintain its grip? We’ll have to wait and review the next IMF report on that topic.

If the dollar loses its influence on a global level, that’s not good. But if it loses its power both inside and outside of the U.S., that’s a much more grim situation.

Fortunately, there are still assets whose value doesn’t depend on the dollar…

As dollars dim, gold and silver will shine

Like we wrote on our precious metals education article:

As the dollar’s value continues to decline, many Americans use precious metals as a vital hedge against inflation, preserving their purchasing power for the future. In fact, as the Fed prints money in times of economic distress, the resulting loss in value suffered by the dollar tends to increase the value of metals like gold.

If we do ultimately reach a future where the dollar can’t maintain its global reserve currency status, having some physical gold and silver around as a store of value could help keep your purchasing power intact. Consider how gold performs over time and the benefits of a well-diversified retirement savings plan to help ensure a stress-free

The Problem with Food | by Lynette Zang