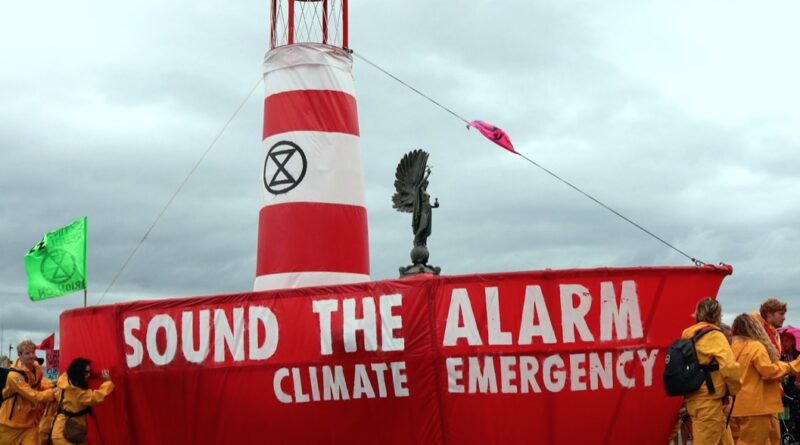 Subsequent to the outbreak of war and Russia’s invasion of Ukraine, it is clear that the whole of “GREEN THINKING” is the outcome of a long-term fifth-column operation supported by Russia and promoting the damaging activities of Putin’s “useful idiots” in “environmental” organizations, in western academia, and in governments throughout the western world. [bold, links added]

This undermining process was already recognized by NATO Secretary-General Anders Fogh Rasmussen in 2014. An excellent way to damage Western economies has been to render their power generation unreliable and expensive.

That objective of GREEN THINKING has been imposed by government policy but with no popular mandate throughout the western world.

Western actions alone, without worldwide global acceptance, would have insignificant influence over the climate and could never save the world from “man-made climate change.”

But western climate policies and actions have already done untold and fruitless self-harm to western economies and western populations.

Bjorn Lomborg is correct that man-made climate change from now on is a comparatively minor global problem amongst many others, that could be much cheaper to address and would have vastly more worthwhile results.

Any extra, relatively minor warming is likely to be advantageous rather than detrimental.

Man-made global warming is not an immediate and existential global catastrophe caused by the burning of fossil fuels.

The problem of man-made climate change has been deliberately blown out of all proportion and is used as a mechanism to undermine the West.

There is no reason to destroy the economy of the West to combat man-made global warming.

The logarithmic diminution of the effectiveness of CO2 as a warming agent means that any future man-made CO2 emissions can only ever be marginal.

This view is well-rehearsed by Professor Will Happer, former scientific advisor to the US government. It is also well understood by the IPCC, (the Intergovernmental Panel on Climate Change).

It is included in their detailed reports, but the crucial diminution effect, making future man-made climate change irrelevant is never admitted in the IPCC Summaries for Policy Makers.

The productivity or capacity percentage of “renewables” for power generation is poor compared to dispatchable conventional generation: reliability of production really matters.

As Professor David Mackay FRS (eminent Cambridge physicist and former chief scientific officer at the UK Department of Energy) finally admitted in an interview before his untimely death in 2016, the promotion of “renewable energy” is an “appalling delusion”.

The delusion has been perpetrated by people who do not understand the mathematics, engineering, and practicalities of Energy technologies.

Would anyone ever buy a car that only works one day in five and when you never know which day that might be? And then try to use it to support your whole economy.

When the US EIA comparative cost estimates for various power generation technologies are combined with their recorded productivity, “renewables” turn out to be very expensive for the unreliable power they generate and supply to the grid.

Ed Hoskins had an educational grounding in science subjects. He qualified both as a Dentist with distinction at Guys in London in 1962 and as an Architect in Cambridge in 1969 with a double first.

Why Global Warming Is Good For Us 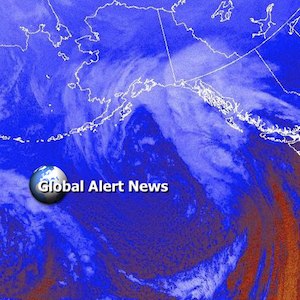