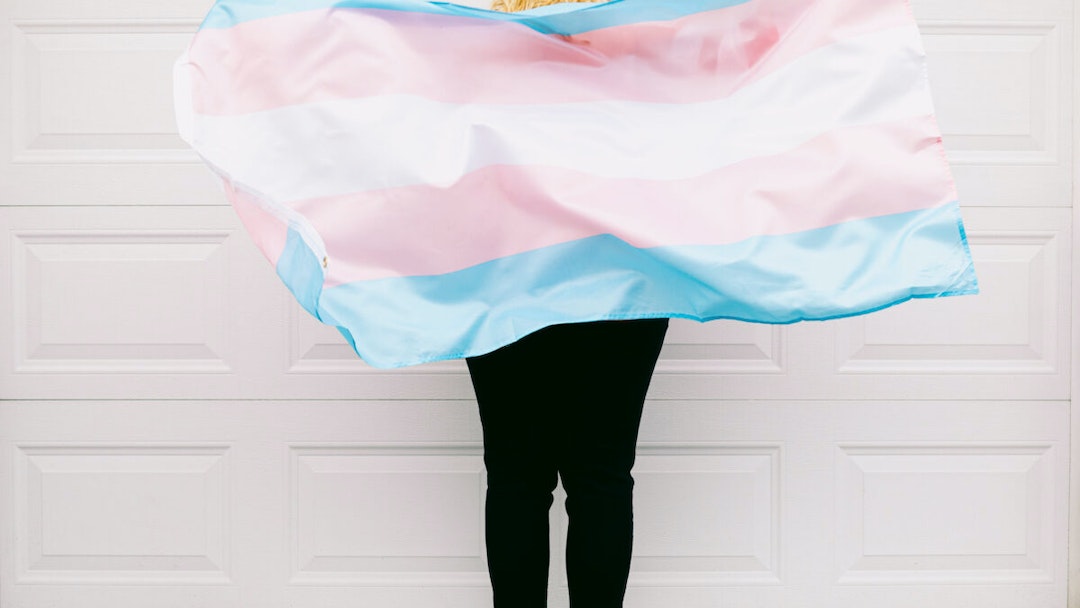 The Eau Claire Area School District in western Wisconsin held a training session for their staff in February, and a slide from a presentation during that training told teachers that “parents are not entitled to know their kids’ identities.”

The slide was first obtained by conservative watchdog group Empower Wisconsin and then reviewed by Elordi for The Daily Wire.

Elordi revealed to “Morning Wire” hosts John Bickley and Georgia Howe that the directive from Eau Claire Area School District also told teachers that knowledge of children’s gender identities “must be earned” by parents. She commented, “The training went on to say that teachers are often ‘straddling this complex situation’ and said that the district’s ‘priority is supporting the student.’”

Asked if the training session angered parents of children at Eau Claire schools, Elordi explained that parents, along with three new school board candidates, have voiced their frustration with the district.

“The school board candidates, who are attempting to unseat current members, actually released a joint statement accusing the district of a quote, ‘blatant disregard for parental rights and responsibilities,’” Elordi explained. “They also said this policy directly pressures teachers to break what they called the known social contract between schools and parents.”

She went on to report that the school board candidates believe the district is stirring up division between parents and teachers. “They also said it’s sending the message that schools are in control of children, rather than parents and families,” she said.

The Eau Claire Area School District is standing by their training, however. Asked how they can defend such a position, Elordi explained that “the Eau Claire District Superintendent Michael Johnson released a statement that primarily chalked it up to the need for equity and inclusion.” Johnson focused on LGBTQ students’ struggles with mental health and social isolation as reasons for keeping their gender transitions a secret from parents. 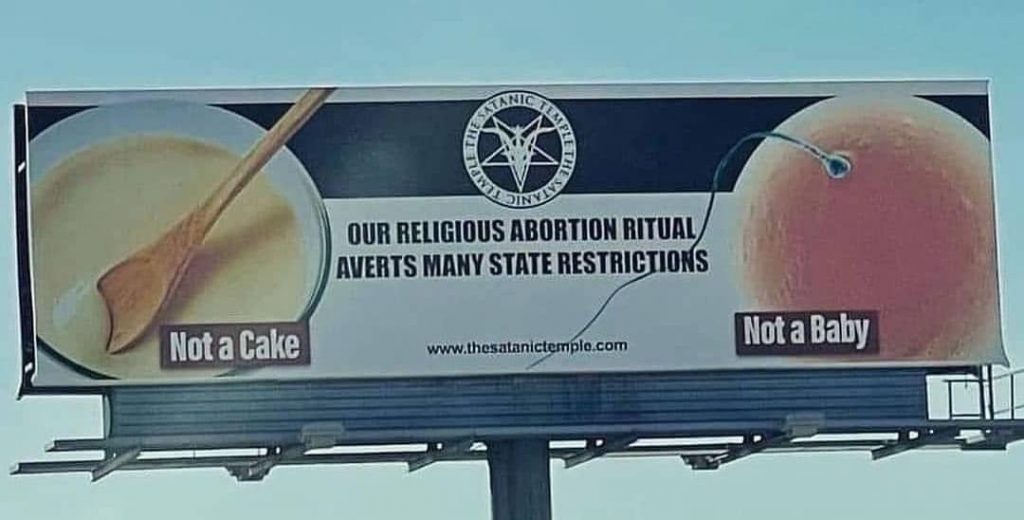