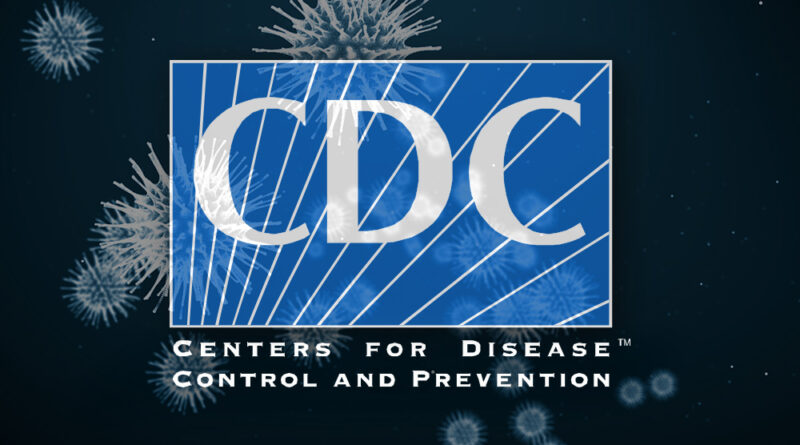 (Natural News) On March 15, the Centers for Disease Control and Prevention (CDC) quietly removed tens of thousands of alleged Wuhan coronavirus (COVID-19) deaths from its data tracker website after claiming to have discovered an “error.”

Perhaps most notable was the removal of nearly a quarter of deaths listed in the under 18 years of age column, suggesting that the CDC has been lying about the risk of COVID among young people based on errant data.

“Data on deaths were adjusted after resolving a coding logic error,” the CDC is now claiming as an excuse. “This resulted in decreased death counts across all demographic categories.”

The CDC’s data tracker website relies on inputs from states and other jurisdictions that voluntarily report. It is more than likely wrong and wildly overinflated in order to push a scarier plandemic narrative.

Doctors and other jab-pushers have been relying on this false CDC data to make a case for mass Fauci Flu vaccination, particularly in young children. Rochelle Walensky, the current CDC head, routinely cites this false CDC data, including back in November when she pushed the CDC’s expert advisory to recommend COVID injections for all children aged 5-11.

According to Kelley Krohnert, a Georgia resident who has been tracking the CDC’s data updates, there used to be 1,755 child deaths from COVID listed on the agency’s website, along with approximately 851,000 deaths in other demographics. Now, there are suddenly 416 fewer child deaths listed, as well as 71,000 fewer other deaths listed.

The CDC said it previously adjusted the death count back in August as well “after the identification of a data discrepancy.” For some reason, the CDC cannot get its COVID death numbers to remain consistent and is constantly shifting them, usually to a much lower number.

“The update is an improvement, but it’s at least the third correction to this data, and still does not solve the issue,” Krohnert wrote in an email to the Epoch Times about the issue.

“It just highlights that people have been using a flawed source of data when discussing kids and COVID.”

CDC has been lying to the world about COVID deaths

The CDC also manages the National Center for Health Statistics (NCHS), which some claim is a more reliable source of COVID death data. Many doctors rely on the NCHS instead of the data tracker website.

Back in January, a spokesperson from the group explained to the Times that the NCHS death count includes a tally of people who died with the Wuhan Flu, as well as people who supposedly died from it. This distinction is often ignored in official government numbers.

“COVID-19 was listed as the underlying cause, or the primary death cause, on about 90 percent of death certificates at the time,” reports explain.

In the CDC’s other data count, other things such as drowning were listed as “COVID” deaths. We saw this same thing early on in the plandemic when motorcycle deaths, for instance, were blamed on “COVID.”

In a social media post, Dr. Alasdair Munro, a clinical research fellow for pediatric infectious diseases at University Hospital Southampton, wrote that it is “slightly worrying that this data was being used widely in the U.S. to guide or advocate for policy.”

More related news can be found at Pandemic.news. 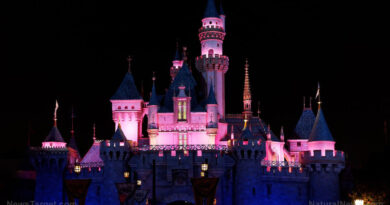 Why was Ghislaine Maxwell doing fundraisers for Disney in 1985?

RESEARCHERS: Jab Kills At Least 5 Times More Than Covid, So Why Are We Vaccinating Kids?