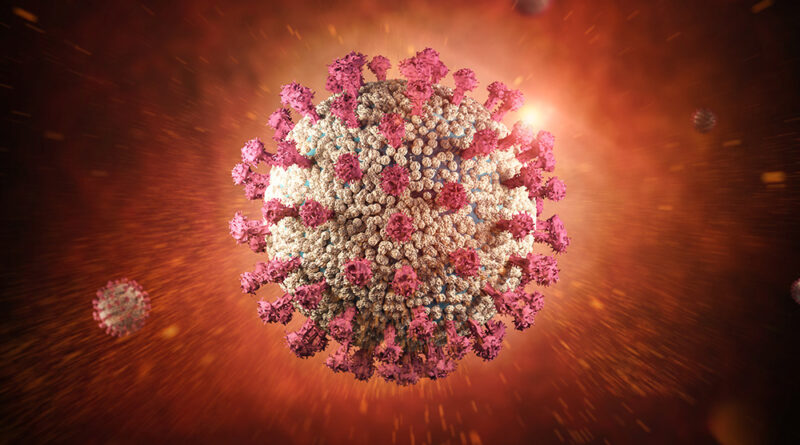 “I would be brought in to work on special projects in different areas. Through that, I was just told we have to prepare because there’s going to be biological warfare, [that] there will be viruses released in the future. So we worked on different things like human monoclonal antibodies and vaccines,” she shared during a recent episode of the “Stew Peters Show.”

According to Rahm, the next phase of global war would be fought with biological weapons instead of nuclear weapons. Big Pharma companies, meanwhile, are preparing solutions so that they would have readily available treatments to profit from when the pathogens are released. (Related: Former Big Pharma employee says entire industry knew engineered COVID-19 pandemic was coming.)

Rahm received the information about the upcoming multiple pathogens through her Chinese colleagues in Wuhan, who warned her about “four to five different things” that would be released upon the population. She was asked to work at a laboratory in Wuhan, but declined the offer for two reasons: she did not understand the project assigned to her and she did not want to leave her kids for six to nine months.

Program host Stew Peters asked Rahm of possible reasons why most bioweapons are developed in the communist country.

“You know, China has surveillance [similar] to Russia and different countries. It [doesn’t] leak our information as much; I suspect that’s one of the [other] reasons. I know the lab there was working on retroviruses and vaccines,” replied Rahm.

Treatments, vaccines can be programmed for positive or negative effect

Rahm also put in her two cents on monoclonal antibodies used to treat COVID-19. In January 2022, the Food and Drug Administration (FDA) revoked the emergency use authorization (EUA) of the monoclonal antibody treatments from the New York-based Regeneron and Indiana-based Eli Lilly.

According to the regulator, the EUA for the two treatments were rescinded as they no longer work against the B11529 omicron variant. The FDA nevertheless assured that the treatments from Regeneron and Eli Lilly would be re-authorized if they prove effective against future COVID-19 variants.

“Some of the human monoclonal antibodies that I’ve worked on, I feel, are very good because they go into the target to get rid of a disease. What happens is [that] you send them in to basically tell the cells what to do. If you can program something to go in [the body] and do that, you can do that for a positive or negative effect. The though process in science is if you have a virus, the cells are surrounded by spikes – and so HIV can’t naturally get in. What scientists [are] working on [is] creating a virus to go [inside] in the pretense of ‘helping’ another virus, but I’ve never seen that work effectively,” said Rahm.

“I do know [there are] certain molecules I worked on that have helped a lot of people. I just feel like there’s a lot of things that have been released recently, [but] the side effects and adverse events were obviously not communicated to anyone or to the public.”

Peters mentioned the messenger RNA (mRNA) vaccine technology by Dr. Robert Malone, which the COVID-19 vaccines from Pfizer and Moderna make use of.

“The mRNA [vaccine] technology that Dr. Malone helped to invent has been around, but he didn’t necessarily invent the ingredients used in the injection [which] the technology is helping to deliver. That would be an example of a really good technology that can be used for extremely bad purposes, and people can do their evil with it.”

Rahm concluded by advising Americans to take care of both their physical and mental health.

“People need to protect themselves by taking certain vitamins and minerals and then switching them up, because a virus is smart. You just have to give yourself the tools inside your body, and there’s lots of tools available. I also want to tell people [that] psychological warfare is real. You guys need to understand your own minds. You’ve got to detox, provide [for] and protect the cells inside your body. You can make it through this. You’ve got to be strong in your mind, body and spirit.”

Watch the conversation between Stew Peters and Dr. Christina Rahm below.

This video is from the FreedomNews channel on Brighteon.com. 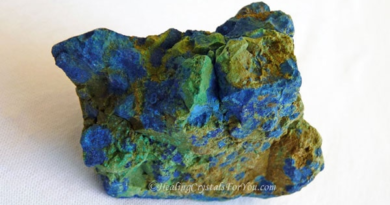