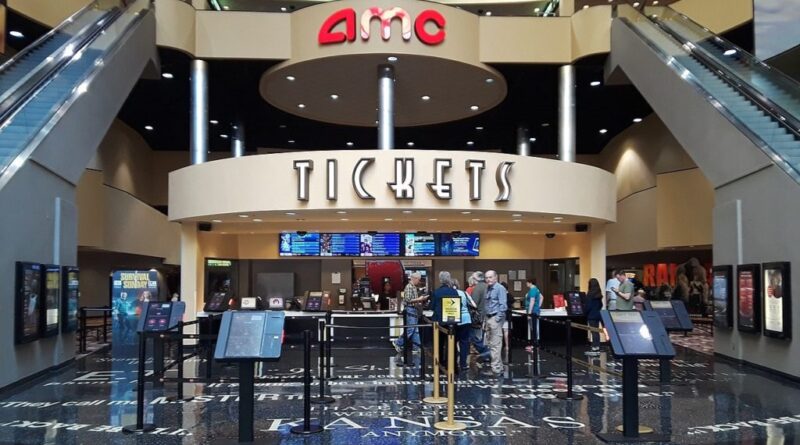 A literal gold mine.

Metals investor Eric Sprott will put in another $27.9 million, bringing the total investment in the small mining company to $56 million.

As you may recall, AMC was one of the original “meme stocks.” The company was floundering during coronavirus lockdowns when Reddit came to the rescue. Daytraders on the subreddit WallStreetBets took on short-sellers and drove the stock higher. It was similar to the way they drove up the price of silver in February 2021. As a result, AMC saw an infusion of money and is now sitting on $1.8 billion in cash.

The success of its stock notwithstanding, AMC still faces significant problems. The movie business isn’t exactly booming post-pandemic. There are fewer movies in the pipeline and that likely means lower theater attendance. And a lot of people would just as soon watch movies at home. Diversifying the company makes sense.

But a gold and silver mine?

Most analysts seem to view this as a dumb move. But is it?

AMC CEO Adam Aron conceded that the investment was outside the box.

To state the obvious, one would not normally think that a movie theatre company’s core competency includes gold or silver mining.”

But Aron said the company’s success navigating liquidity problems gives it plenty of experience it can bring to Hycroft.

Our strategic investment being announced today is the result of our having identified a company in an unrelated industry that appears to be just like AMC of a year ago. It, too, has rock-solid assets, but for a variety of reasons, it has been facing a severe and immediate liquidity issue. Its share price has been knocked low as a result. We are confident that our involvement can greatly help it to surmount its challenges — to its benefit, and to ours.”

While Hycroft is sitting on proven gold and silver reserves, it’s not currently pulling metal out of the ground. Hycroft shut down operations at its sole mine last fall in order to build a mill to process gold and silver sulfide ore. But the company reportedly still hasn’t done a feasibility study to determine the method it plans to us to process ore will even work or if it is economically feasible.

But the company did mine $31.7 million of gold and silver in the third quarter of 2021.

Issues with Hycroft itself notwithstanding, buying a gold mine in this economic environment might not be such a bad idea. With historically high inflation, why not put a little money into an inflation hedge?  As Peter Schiff noted in a recent podcast, “The real story is one of inflation. And the inflation story is getting bleaker and bleaker for America and other countries, and brighter and brighter for gold.”

Sure, the Fed is trying to fight inflation. But it’s going to be a feckless fight. It’s almost certain that rate hikes will ultimately crash the markets and the economy. But inflation isn’t going to be tamed by a few 25 basis point rate hikes. When the markets figure this out, gold will likely shoot through the roof. If that happens, and Hycroft starts pulling gold out of the ground again, AMC could come out golden.

How the Specter of Communism Is Ruling Our World – Part 5