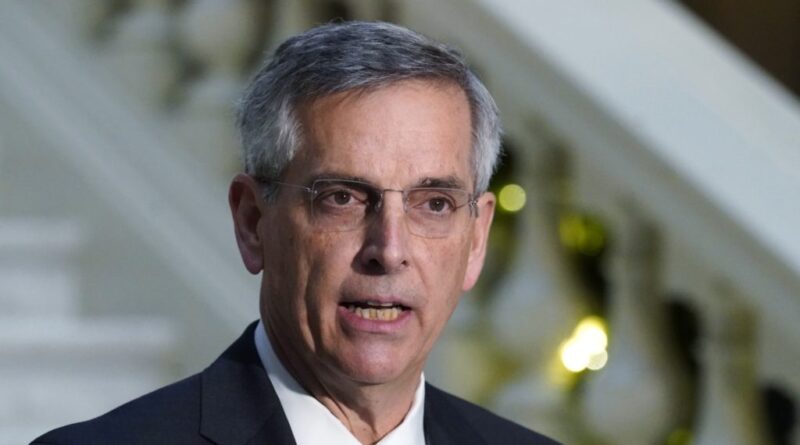 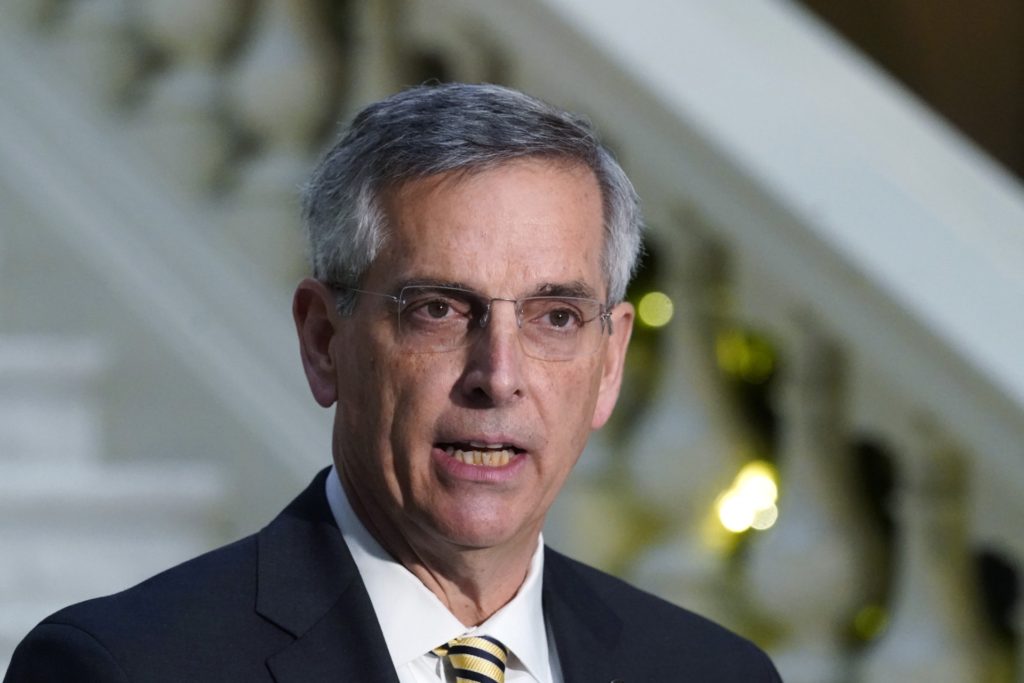 The Georgia Elections Board granted subpoena power to Secretary of State Brad Raffensperger on Monday to secure evidence into possible illegal ballot harvesting in the 2020 election.

In January, Raffensperger announced he would probe a complaint submitted in November by True the Vote, which details digital data of 242 people making visits to drop boxes to dump mail-in ballots.

The complaint says about 40 percent of the trips occurred between midnight and 5:00 a.m., an unusual time to drop off ballots. The probe is also looking into whether participants in the scheme were paid $10 for each ballot they dropped in the unsecure dropbox. 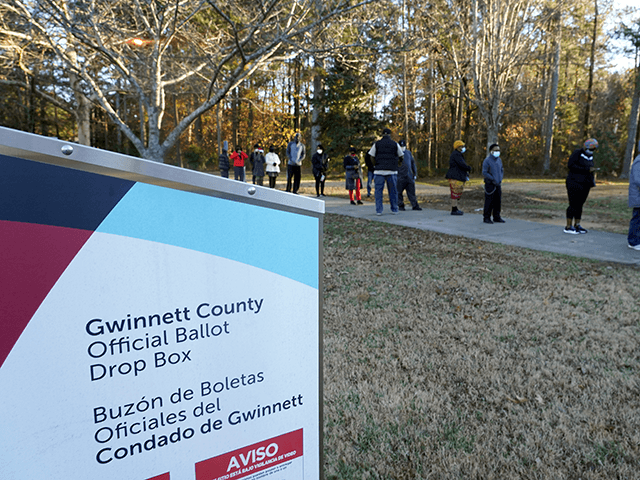 Voters stand in line to cast their ballots during the first day of early voting in the Senate runoffs at Lenora Park, December 14, 2020, in Atlanta, Georgia. (TAMI CHAPPELL/AFP via Getty Images)

While Donald Trump lost the election in Georgia by 12,000 votes, True the Vote evidence reportedly shows numerous individuals dropping ballots at 5,662 ballot drops during the 2020 pandemic. The group says their evidence is predicated on cell phone ping data correlated with video on a mass scale.

It is illegal in Georgia for third parties (canvassers) to collect or deliver absentee ballots to drop boxes. An exception to the law permits immediate relatives to do so.

Raffensperger told Just the News in March that subpoena power is necessary to track the payments, along with developing a profile of the alleged back actors. 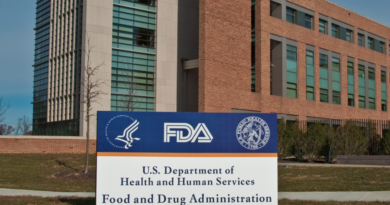