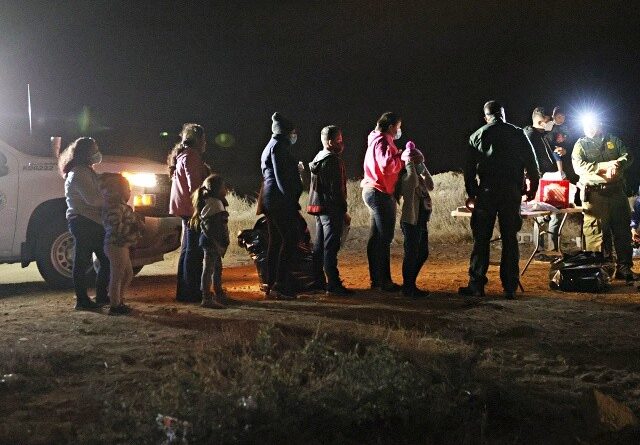 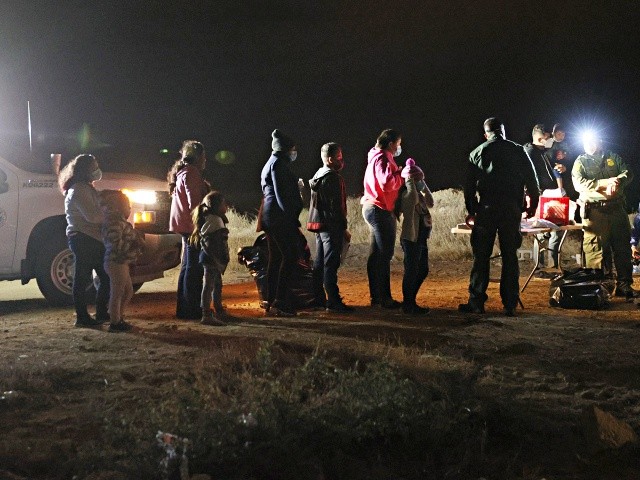 American taxpayers foot the bill for more than $316 million in healthcare costs for illegal aliens detained by the Immigration and Customs Enforcement (ICE) agency last year as millions of Americans continue to go uninsured.

ICE’s annual report reveals that the agency spent well over $316 million in taxpayer money, allocated by Congress, to provide comprehensive medical, mental health, dental, and public health services to about 88,000 illegal aliens who were in the agency’s custody throughout the course of last year.

ICE also oversaw the health care of nearly 170,000 illegal aliens who were detained at some point in private facilities across the United States last year.

Agency officials wrote that ICE “is committed to providing the safe delivery of high-quality health care to” illegal aliens in their custody and “strives to be the best health care delivery system in detention and correctional health care.”

A group of migrants is processed by United States Border Patrol agents after arriving illegally from Mexico on March 29, 2021, in Roma, Texas. (Joe Raedle/Getty Images)

The figure comes as the U.S. Census Bureau shows that about 28 million Americans, nearly nine percent of the population, were uninsured as of 2020. That total, though, does not include tens of millions of working- and middle-class Americans who are insured but who struggle to cover the costs and often put off doctor and dentist visits as a result.

Already, taxpayers are forced to subsidize about $18.5 billion of yearly medical costs for illegal aliens living in the U.S., according to estimates by Chris Conover, formerly of the Center for Health Policy and Inequalities Research at Duke University.

When American voters were polled by CNN on the issue in July 2019, nearly 6-in-10 said they were opposed to forcing taxpayers to provide free health benefits to illegal aliens, including 63 percent of swing voters and 61 percent of self-described “moderates.” 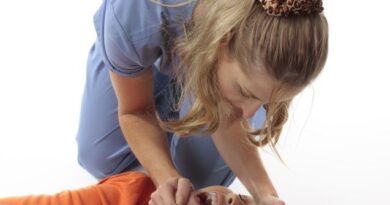 Palestinians come out in force to protest US-backed Israel plan