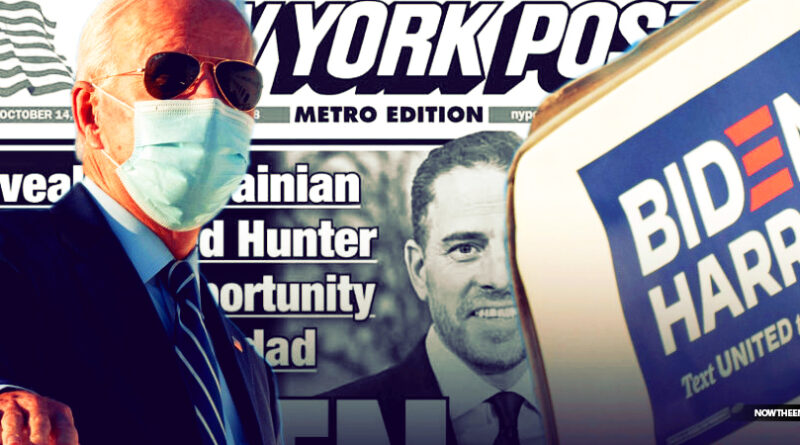 Hunter Biden is facing a sprawling federal probe into his tax filings and business dealings, the New York Times reported last week. Johnson called on the Gray Lady to apologize, as well as the 51 intelligence experts who cast doubt on the laptop as Russian disinformation in a letter released just days after The Post’s bombshell exclusives.​ “The New York Times is finally, quietly, covering its tracks. … Where are all the other apologies? Where is the apology from the 51 intelligence … operatives?” Johnson said on Catsimatidis’ show.

People should be “outraged” at the New York Times for only just confirming the authenticity of Hunter Biden’s laptop, Sen. Ron Johnson said Sunday, as he demanded apologies from the 51 former US intelligence experts who cast doubt on The Post’s reporting on the device.

Monday’s Podcast is going to be called ‘The Ministry of Truth’, and it will be about how America in 2022 has become more of a propaganda state than anything that was imagined or created from the rancid brain of Joseph Goebbels, the Nazi Minister of Propaganda during WWII. America is worse than that, much worse. That Hunter Biden laptop and the secret emails we wrote about back in 2020, as it turns out, was not “Russian disinformation”, but was all true. But why is this coming out now? Hmm.

“The preacher sought to find out acceptable words: and that which was written was upright, even words of truth.” Ecclesiastes 12:10 (KJB)

We told you from the beginning that Joe Biden was a simply prop of the New World Order, an aging politician with fast-advancing dementia that made the perfect ‘Trojan horse’ who would dutifully do as he was told while pretending to be president. Could it be possible that his usefulness has now passed, and reinserting the Hunter Biden laptop back into the equation will be the means by which he is ousted? Whatever the case, you can bet your bottom dollar it has to do with Russia and America’s participation in World War 3. Just remember, Hunter Biden was deeply embedded with oligarchs in Ukraine who funneled millions to the Biden family. Ukraine. Awake yet?

CONFIRMED 2019: While Creepy Joe Biden Was VP, His Son Hunter Had ‘Sweetheart’ Job As ‘Board Member’ For Ukranian Oligarch Energy Company Burisma

FROM THE NY POST: “I am just amazed that the New York Times just now came to the conclusion that the Hunter Biden laptop was genuine,” Johnson, of Wisconsin, told ​host John Catsimatidis on WABC 770 AM’s “The Cats Roundtable.”

“Where have they been? That was pretty obvious within a week or two of the New York Post’s stories​.”

The senator was referring to The Post’s exclusive reports in October 2020 on the first son’s foreign business dealings and his connection to Ukrainian energy firm Burisma while his father, Joe Biden, was vice president.

“T​​he FBI had to know that. They wouldn’t tell us when we were offered the laptop. I couldn’t take it because I had to do my due diligence. The FBI knew,” Johnson said in the interview that aired Sunday. “We reached out to the FBI. They wouldn’t tell us it was genuine. They should have. But they didn’t. People should be outraged,” he said.


The laptop, left at a Delaware computer repair shop by Hunter Biden, contained a trove of emails detailing his business relationships in Ukraine and China, which implicated his father. Former Mayor Rudy Giuliani, an attorney for then-President Donald Trump, obtained the laptop and turned it over to The Post, which authenticated its contents by interviewing the computer shop owner and Biden cronies whose emails were found on the hard drive.

Johnson called on the Gray Lady to apologize, as well as the 51 intelligence experts who cast doubt on the laptop as Russian disinformation in a letter released just days after The Post’s bombshell exclusives.​ 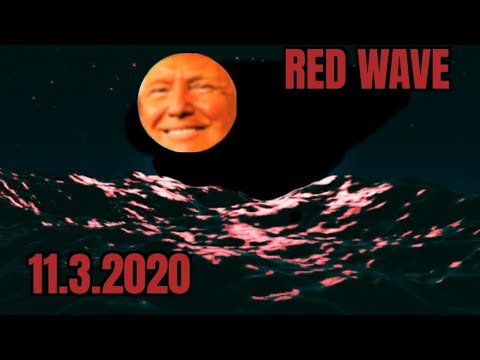 Johns Hopkins Review: Lockdowns Failed to Save Any Lives While Causing Enormous Harm

Acceptance of and Commitment To Freedom – #SolutionsWatch