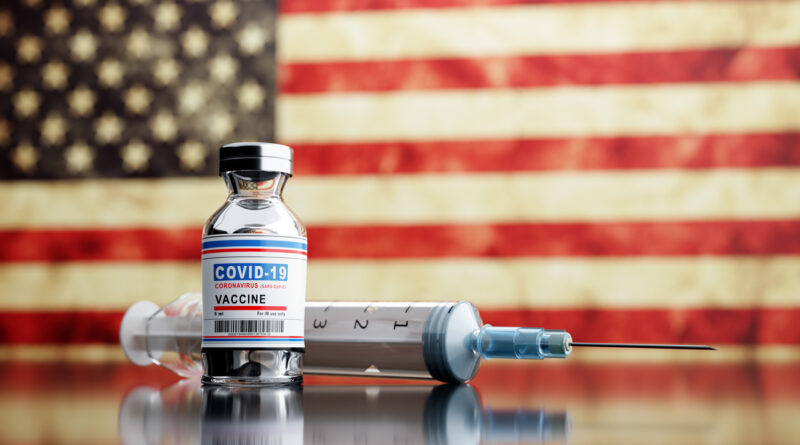 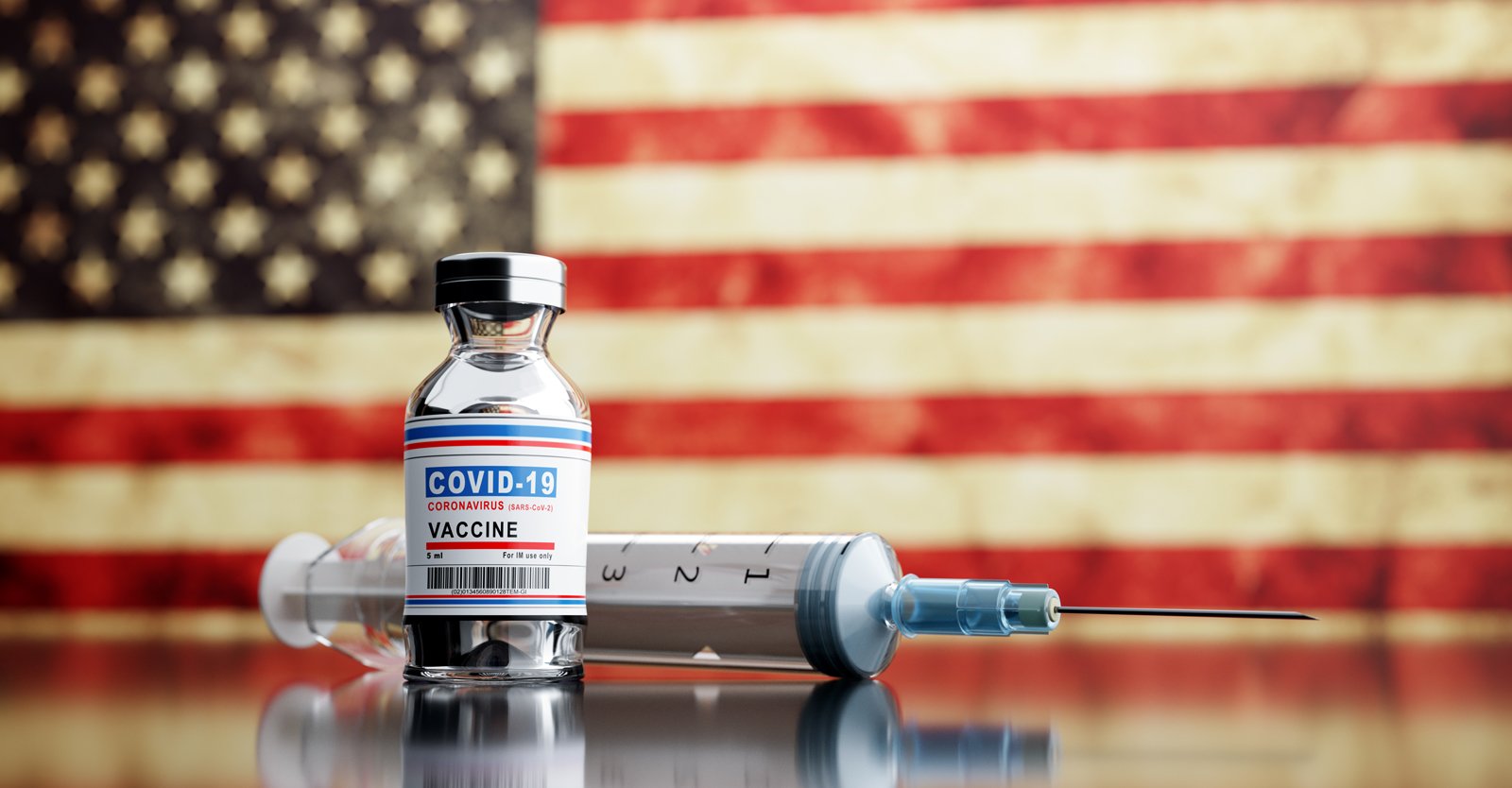 Dr. Samuel Sigoloff, a doctor who granted medical exemptions to the military’s COVID-19 vaccine mandate, was ordered not to discuss COVID or see patients, and his medical license in Texas is under investigation.

A major in the U.S. Army Medical Corps was punished for granting service members medical exemptions to the military’s COVID-19 vaccine mandate, and his Texas medical license is under investigation, court documents show.

Dr. Samuel Sigoloff, a plaintiff in a lawsuit challenging the military’s mandate, detailed in a new court motion a series of disciplinary actions taken against him. Sigoloff’s declaration is included in the 140-page appendix to the motion.

Sigoloff is one of several of the plaintiffs in the lawsuit who requested exemptions for medical reasons. Some of the reasons plaintiffs listed included pregnancy or being part of high-risk “special populations.”

The lawsuit, originally known as Doe et al. v. Austin, was filed by 18 members of the military, against the U.S. Department of Defense (DOD) and the U.S. Food and Drug Administration (FDA).

Sigoloff ordered not to discuss COVID or vaccines

In his declaration, Sigoloff outlined the timeline of events leading to his being “placed in summary suspension,” which bars him from seeing patients.

He said the main reason he was suspended was “due to the fact I was ‘going against Secretary of Defense … guidance.’”

Sigoloff also was “ordered not to discuss COVID19 virus or vaccine [sic] in uniform and during the duty day, [an] infringement on my first amendment rights.”

An investigation followed, which resulted in a “flag” on Sigoloff’s record based on “findings of: conduct unbecoming an officer, failure to obey lawful orders, and unprofessional comments that undermine the medical command when notifying patients that their medical exemptions are now invalid.”

The recommendations made by Carmona following the investigation included, according to Sigoloff, that he not see patients younger than 17 for six months, and that he submit to “100% medical chart audits and have patient encounters with supervision for six months.”

Sigoloff was “removed from the position of Medical Director,” and he was prohibited, by way of an order from Carmona, from discussing, making recommendations for, or caring for COVID-related patients or topics for one year.

Carmona further ordered that if any of Sigoloff’s patients “have COVID-related questions … they are to be referred to another provider with an appropriate patient handoff.”

Sigoloff was “reported to the National Practitioner Data Bank (NPDB) after 30 days of suspension.”

A subsequent report from the NPDB “generated a complaint” against Sigoloff’s Texas medical license. According to Sigoloff, he is now under investigation by the Texas Medical Board as a result.

A General Officer Memorandum of Reprimand was placed in Sigoloff’s permanent human resources record on Jan. 31, 2022.

In his statement, Sigoloff noted the flag on his record was removed, and that this is “evidence that the … investigation could not adequately substantiate any of the claims against me when I refuted them.”

Sigoloff said, “I have had my practice of medicine investigated by an Army physician and his findings demonstrate the investigator’s gross negligence or willful defamation of my character.”

Prior to the military’s investigation of him, Sigoloff submitted a request for his own medical exemption from the military’s COVID vaccine mandate, which prompted a required counseling session.

Carmona told him she would not approve his request, which officially was denied by COL Vu Nguyen, with whom Sigoloff had not established a patient-physician relationship.

Sigoloff on Sept. 22, 2021 submitted a request for a religious exemption. The military did not respond.

On Nov. 12, 2021, a positive COVID test led him to request a permanent medical exemption on the basis of prior immunity. This request was initially rejected, according to Sigoloff, and is now pending appeal.

Finally, Sigoloff’s claims extend to the controversy regarding the alleged “interchangeability” of the Pfizer-BioNTech and Comirnaty vaccines.

According to Sigoloff, he informed Rodriguez on Sept. 14, 2021, that the Pfizer-BioNTech vaccine is “not FDA-approved and not the same as Comirnaty.”

The same day, Rodriguez gave him a memorandum stating that the two vaccines are “interchangeable,” while the next day, Sigoloff said he was “given an order to take Comirnaty” but that “[t]here was no Comirnaty available that day.”

Sigoloff provided dozens of documents supporting his claims about the disciplinary procedure he faced.

In the plaintiffs’ new motion, they argue the federal government has “not cited any agency rule, decision or practice supporting Defendants’ unprecedented Interchangeability determinations,” adding that “Comirnaty appears to [be] the first instance” and that no relevant court precedent exists.

“The DOD and Armed Services treat EUA vaccines ‘as if’ they were legally interchangeable with licensed Comirnaty, and they cite this determination as the legal basis for mandating that Plaintiffs accept a vaccine they have a statutory right to refuse and for punishing them for non-compliance.

“Plaintiffs have alleged that the Armed Services have interpreted the FDA’s Interchangeability determination as meaning “legal interchangeability” … and to require all EUA vaccines to be treated as if they are licensed, without regard to BLA-compliance.

“In doing so, the Armed Services acted without statutory authority, as only the FDA has the authority to make such determinations or implement the PHSA [Public Health Service Act].”

“BLA” refers to Biologics License Applications, an FDA procedure which allows for the fast-track approval of certain medications and which is covered under Section 112 of the Food and Drug Administration Modernization Act of 1997, titled “Expediting Study and Approval of Fast Track Drugs.”

RIGGED HOUSING MARKET CRASH! – GREAT RESET AGENDA TO OWN YOU! – GET PREPARED! 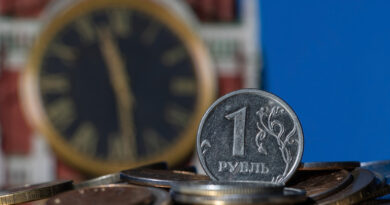