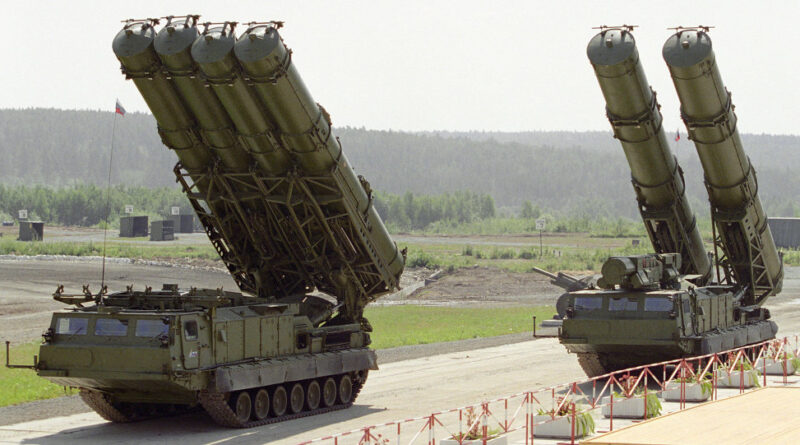 (Natural News) In a bid to prevent the transfer of defensive weapons systems to protect against air and missile superiority, Russian officials warned that any cargo believed to be transporting weapons to Ukraine is considered “fair game” for Russian strikes.

Russian Foreign Minister Sergey Lavrov made this warning during an interview with state-owned media outlet Russia Today after reports emerged that Slovakia is ready to transfer some of its Soviet-era S-300 missile systems to Kyiv.

“Any cargo moving into Ukrainian territory which we would believe is carrying weapons would be fair game,” said Lavrov.

The S-300, first placed in service during the late 1970s in the Soviet Union and the Eastern Bloc, is a surface-to-air missile system meant to defend against enemy aircraft and cruise missile strikes. (Related: 23 Dead, including children after Ukrainian missile strike hits civilians in Donetsk.)

Slovakia has one S-300 battery it inherited from the Cold War era after the country broke up its union with the Czech Republic in 1993.

Lavrov said the Kremlin will not, under any circumstances, allow the transfer of Slovakia’s S-300 battery to Ukraine. He called the transfer of the missile system “illegal,” citing intergovernmental agreements and user certificates preventing the transfer of Soviet- and Russian-made weapons systems to other countries.

Tomasz Smura, director of the Research Office at Polish foreign policy and security think tank Casimir Pulaski Foundation, said in an interview that there are sometimes contractual restrictions regarding the transfer of certain types of armaments.

But since Russia’s invasion of Ukraine is a “gross violation of international law,” Smura said Lavrov’s attempt to use legal arguments to prevent the transfer of the S-300 system is “simply ridiculous.”

Despite the threats from Russia, Slovakian officials are still prepared to give Ukraine its only strategic air defense system. But officials have laid out its conditions for providing Ukraine with the country’s only S-300 battery.

Slovak Minister of Defense Jaroslav Nad said that, since the S-300 is the country’s only strategic air defense asset, it is asking its allies in the North Atlantic Treaty Organization (NATO) to provide it with a substitute system.

“We have been in discussion with U.S., Ukraine and also other allies on the possibility to deploy, send or give the S-300 to Ukrainians and we are willing to do so,” said Nad during a news conference held jointly with U.S. Secretary of Defense Lloyd Austin in the Slovakian capital of Bratislava.

Nad added that his country will only make the transfer once it has a proper replacement because handing over “the only strategic air defense system” in Slovakia would “create a security gap in NATO.”

“But yes, should there be a situation that we have a proper replacement or that we have a capability guaranteed for a certain period of time, then we would be willing to discuss the future of the S-300 systems,” added Nad.

Slovakia expects a NATO battery of Patriot air defense systems to be transferred to the country, operated by a NATO unit, for six months with the possibility of extending the battery’s rotation up to a year.

Nad said this is insufficient, as the system will not be theirs and it is unclear what the security situation for Slovakia will be once the unit’s rotation ends. The defense minister added that Slovakia is also ready to give Ukraine its fleet of over a dozen MiG-29 fighter aircraft if proper replacements can also be provided to them.

Austin confirmed that the U.S. is in talks with Slovakia about replacing its S-300 and its fighter planes, but that he has no announcements to make on the matter just yet.

“There are things that we will continue to work with all of our allies on and certainly this is not just a U.S. issue, it’s a NATO issue,” he said. Austin added that the discussions about the S-300 and Mig-29s indicate that the NATO alliance is “working urgently” to help Ukraine.

WWIII.news has the latest information regarding the war in Ukraine.

Watch this video of a Ukrainian missile hitting a city in separatist-held Donetsk, killing over 20 civilians.

This video is from the Marine1063 channel on Brighteon.com.

NO ESCAPE: Ukrainian authorities are destroying passports and sending foreign mercenaries to suicide missions in Kyiv.

US leaders are pursuing an insane, treacherous game of global “chicken” with Putin, who commands vastly superior offensive and defensive military weapons.

US faces nuclear threats from China, Russia as never before: US Admiral. 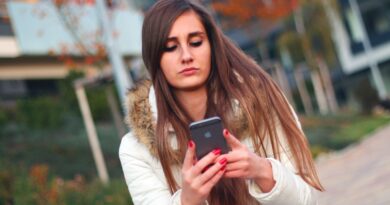 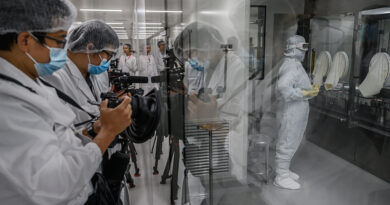 Bidenflation: Businesses Tell the Fed That Rising Costs Are Getting Easier to Pass On to Customers