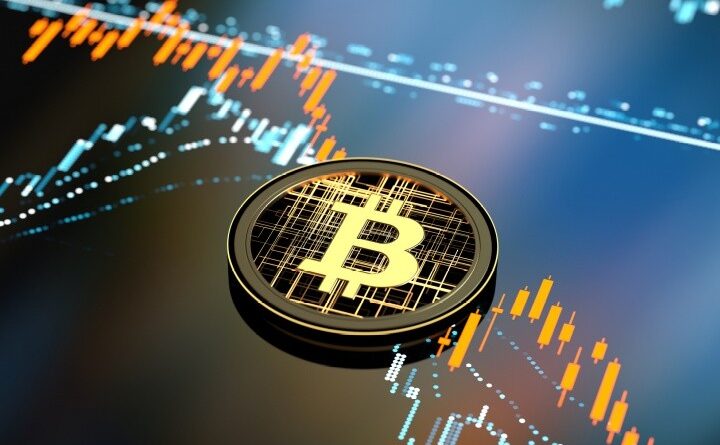 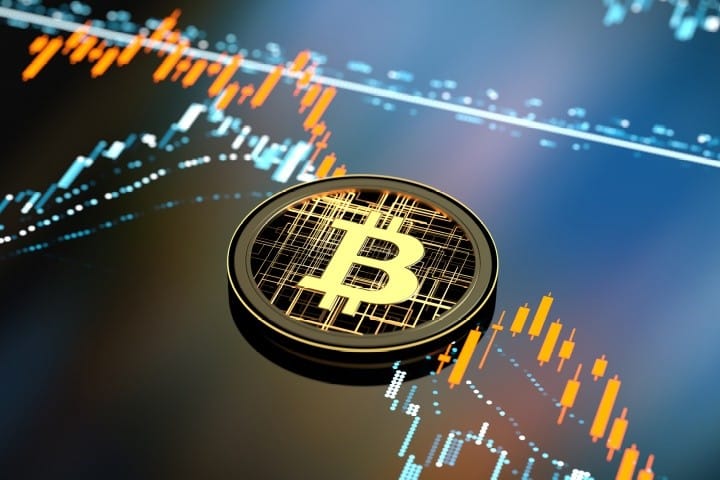 by Luis Miguel, The New American:

The European Union’s watchdogs for securities, banking, and insurance released a joint statement last week in which they warned the public against investing in cryptocurrencies, saying consumers could lose all their money.

The statement, made by The European Supervisory Authorities (EBA, ESMA, and EIOPA — the ESAs), cautions that “Consumers face the very real possibility of losing all their invested money if they buy these assets. Consumers should be alert to the risks of misleading advertisements, including via social media and influencers. Consumers should be particularly wary of promised fast or high returns, especially those that look too good to be true.”

The regulators stressed that consumers have no protections or recourse to compensation under existing EU financial-services law.

They also argued that consumers are purchasing thousands of different cryptocurrencies, including bitcoin (BTC) and ether (ETH), which make up 60 percent of the market, without fully understanding the risks.

According to the EU watchdogs, those who invest in crypto should know that not only may they lose all their money, but that prices can rise and fall quickly over short periods, they may fall victim to scams and cyberattacks, and they are “unlikely to have any rights to protection or compensation if things go wrong.”

Specifically, the regulators list seven types of risks consumers should be aware of when investing in cryptocurrencies:

That regulators warn that “many crypto-assets are subject to sudden and extreme price movements and are speculative, because their price often relies solely on consumer demand (i.e., there may be no backing assets or other tangible value).… The extreme price movements also mean that many crypto-assets are unsuitable as a store of value, and as a means of exchange or payment.”

They go on to state that “how crypto-assets prices are determined and the execution of transactions at exchanges is often not transparent. The holding of certain crypto-assets is also highly concentrated, which may impact prices or liquidity. You may therefore not get a fair price or treatment when buying or selling crypto-assets, or not be able to sell your crypto-assets as quickly as you would want in the absence of a potential buyer.”

Crypto-assets are here defined as “a digital representation of value or rights which may be transferred and stored electronically, using distributed ledger technology or similar technology.”

While the joint statement lists what the EU watchdogs perceive as the risks of crypto, it does not mention whether there have been increased consumer complaints about dealings with cryptocurrencies or if there is heightened demand for regulatory protections.

The Russia-Ukraine conflict has put cryptocurrencies’ libertarian principles to the test, as major exchanges have complied with sanctions on Russia despite rhetoric claiming they would not interfere with the ostensibly free, borderless digital financial system.

Last month, Ukraine asked exchanges to freeze any accounts belonging to Russians. Major exchanges defiantly refused. But despite the public declarations, the exchanges have been quietly implementing the sanctions.

And earlier this month, Joe Biden signed an executive order on government oversight of cryptocurrency that urges the Federal Reserve to determine whether it should make its own digital currency.

The Federal Reserve in January issued a paper in which it said digital currency “would best serve the needs” of the country through a model in which banks or payment firms create accounts or digital wallets.

“History has shown that, without adequate safeguards, forms of private money have the potential to pose risks to consumers and the financial system,” said Nellie Liang, undersecretary for domestic finance.

If regulators gain greater control of crypto under the guise of protecting consumers, will it turn what was once thought of as a means of monetary freedom into merely another instrument by which governments can control your money? 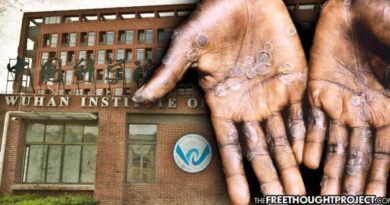 Max Keiser – Bitcoin, Bernanke, Buffett: Why Bitcoin Is The Answer To Centralised Finance