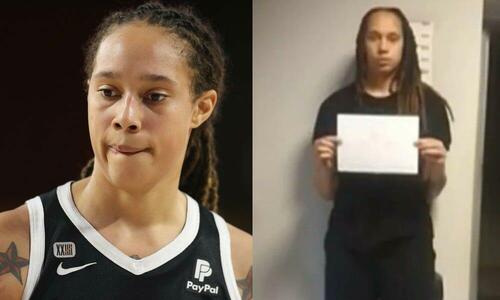 WNBA star Brittney Griner has been detained in Russia since mid-February after arriving at a Moscow airport reportedly with an oil derived from cannabis, which was treated as a violation of the country’s strict anti-drug laws, and could carry a maximum penalty of up to a decade in prison.

The US Embassy in Moscow has stepped up its pressure on the Russian government in the last days, demanding that Griner and a couple other Americans detained in Russia get the standard consular access.

We have repeatedly asked for consular access to American citizen detainees and have consistently and improperly been denied access for months. This is completely unacceptable.

Also currently detained amid Russia’s war in Ukraine, which has left Russia severely isolated on the world stage are former US Marines Paul Whelan and Trevor Reed.

The US ambassador “demanded that the government of Russia follow international law and basic human decency to allow consular access to all US citizen detainees in Russia, including those in pre-trial detention,” according to a statement by US Embassy in Moscow. The Embassy tweeted the following:

“We have repeatedly asked for consular access to American citizen detainees and have consistently and improperly been denied access for months. This is completely unacceptable.”

Additionally the State Department said that it “continues to press, thus far unsuccessfully still, for consular access … for all detainees and that includes Ms. Griner.” The statement added: “We’re deeply concerned about our inability to access any of these US citizens in recent months.”

The clear concern and suspicion from Washington’s perspective is that the Americans could now be unjustly held longer as possible ‘retaliation’ over Ukraine-related sanctions, including in pre-trial confinement – and without access to US representatives or lawyers through the embassy. Scent of a Friend 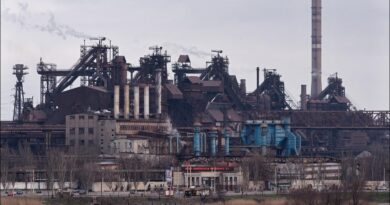