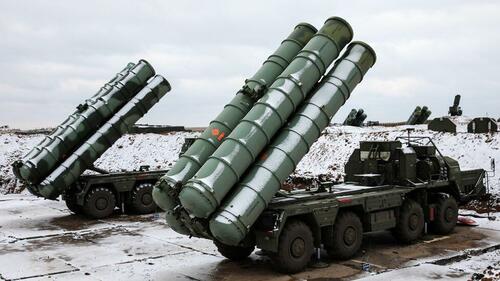 In a bizarre weekend piece of reporting by Reuters, the US has suggested to Turkey that it transfer some of its Moscow-supplied S-400 systems to Ukraine in order to protect against the Russian invasion. The report called the scenario “unlikely”, however, but it suggests pressure is being put on Turkey as the number two largest military in NATO.

“The United States has informally raised with Turkey the unlikely possibility of sending its Russian-made S-400 missile defense systems to Ukraine to help it fight the invading Russian forces, according to three sources familiar with the matter,” the Reuters report said.

“US officials have floated the suggestion over the past month with their Turkish counterparts but no specific or formal request was made, the sources told Reuters. They said it also came up briefly during Deputy Secretary of State Wendy Sherman’s visit to Turkey earlier this month,” the report indicates further.

Though it’s easy to see that this is an impossible to imagine scenario in terms of the Washington suggestion being fulfilled, it’s part of a broader Biden administration push to get Russian-made equipment among NATO allies into the hands of Ukrainian forces – given this is what they are already trained to utilize.

Ankara didn’t comment for the story, and it’s very likely that even raising the suggestion itself created anger within the Erdogan government – given especially the years long diplomatic fight with Washington over S-400 procurement from Russia in the first place.

Reuters also admits that “Turkish sources and analysts said any such suggestion would be a non-starter for Turkey, citing issues ranging from technical hurdles related to installing and operating the S-400s in Ukraine, to political concerns such as the blowback Ankara would likely face from Moscow.”

“We shouldn’t give MIGs to Ukraine because it would be escalatory and Putin could attack NATO.”

–— “how about Turkey gives its S-400 to Ukraine, because it wouldn’t be escalatory and its only Ankara’s its own shit with Moscow????????”

Such a move would also no doubt result in Turkey feeling Russia’s economic and diplomatic wrath, at a moment the Turkish economy is also struggling severely. There’s also the possibility that Russia would help destabilize the uneasy security arrangement along the Syria-Turkey border, and make things more difficult for Turkey also regarding Kurdish factions.

On a simple logistical level it would also likely prove impossible, given Russia has vowed to attack as “legitimate targets” any major external weapons convoy entering Ukraine. Moving the large S-400 components from Russia into Turkey in recent year was a significant logistical feat even without any war going on, and it took place in phases – leading to the final assemblage of all components in Turkey. Driving an S-400 unit into Ukraine would without doubt make it an immediate target for Russian jets, and would risk a direct NATO-Russia confrontation and war. 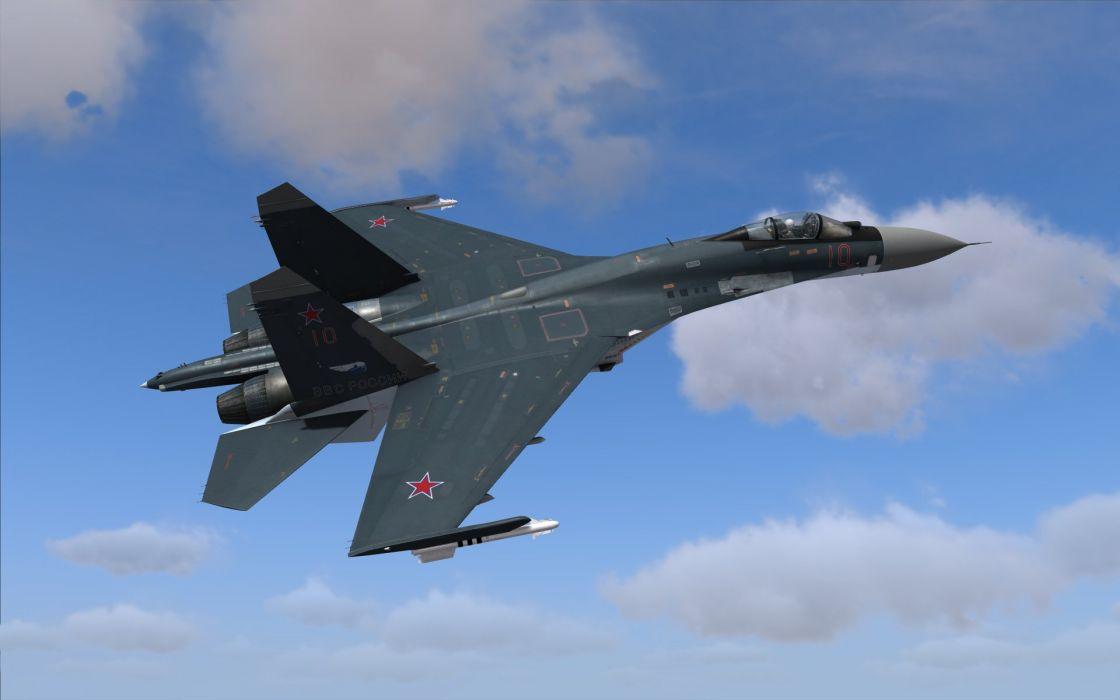 Do you have the Delta Variant? It’s illegal for you to know