Turning truth on its head, he disgracefully compared Russia’s demilitarization and deNazification of Ukraine with the Jewish holocaust at the hands of German Nazis in the run-up to and during WW II.

He lied claiming that the aim of Russia’s campaign is “a final solution for the Ukrainian people (sic).”

“(C)ompari(ng) the horrors of the holocaust and the final solution is outrageous.”

“If Zelensky’s address (wasn’t given against the backdrop of war in Ukraine), we would have said it bordered on holocaust denial,” adding:

“Every comparison between a regular war and the extermination of millions of Jews in gas chambers in the framework of the final solution is a total distortion of history.”

“The same is true for the claim that Ukrainians helped Jews in the Holocaust.”

“The historic truth is that the Ukrainian people cannot be proud of its behavior in the holocaust of the Jews.”

Complicit with Nazi Germany, Ukrainian police rounded up Jews to be massacred in Babyn Yar, Lvov and Zhytomyr.

Many thousands of Ukrainians were Waffen SS volunteers.

In response to Zelensky’s offensive holocaust comparison, a number of Israeli ministers slammed him anonymously — calling his remarks “outrageous.”

“A holocaust is, among other things, intentional genocide, ovens, gas chambers, mass graves and the premeditated murder of women and children.”

“When Zelenskyy gave the Holocaust a makeover, I felt like someone punched me in the stomach or stuck a finger in my eye or both.”

He lied saying that “102 years after the Nazis, the order was given to begin the Russian invasion of Ukraine, which has already killed thousands of people and left millions without a home (sic).”

“The Russians use the terminology of the Nazi party.”

“They want to destroy everything.”

“The Nazis called this ‘the final solution to the Jewish question.”

“And now…in Moscow…they’re using those words, ‘the final solution.’ ”

“But now it’s directed against us and the Ukrainian question.”

Zelensky’s rubbish should outrage everyone.

Israeli Religious Zionism MKs slammed him for trying “to rewrite history and erase the involvement of the Ukrainian people in the extermination of Jews.”

Who wrote what he recited?

Were his remarks scripted by the Biden regime elements with no knowledge of history?

Newsweek said he “sparked indignation in Israel with (his) infuriating holocaust comparison.”

“His infuriating and ridiculous comparison to the holocaust and his attempt to rewrite history and to erase the role of the Ukrainian people in the attempts to exterminate the Jewish people” was unacceptable.

Zelensky’s comparison of Russia’s demilitarization and deNazification campaign to the extermination of Jews by Nazi Germany was one of countless examples of his farcical leadership.

Notably by delivering his remarks to Israel and other countries by video link from Poland — while pretending to be in Kiev. 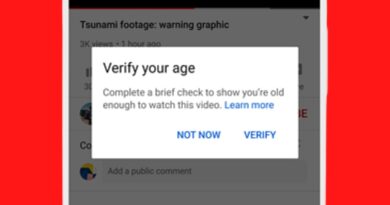 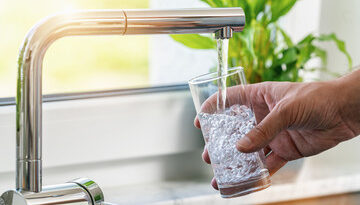