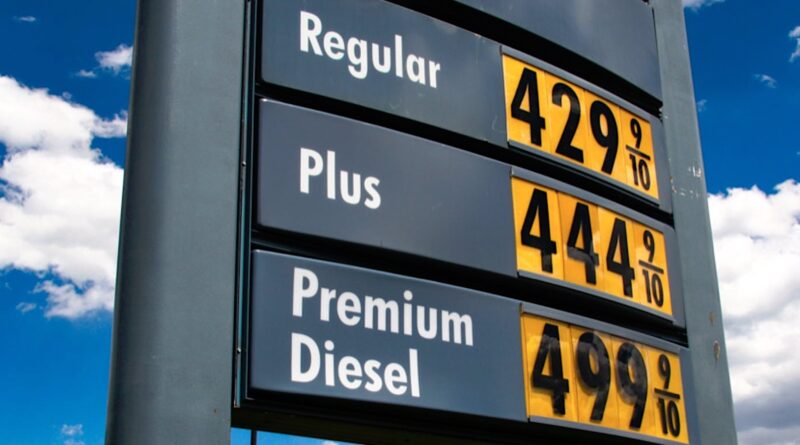 The Republican National Committee is launching a new voter registration initiative at gas stations across the country to highlight the surge in fuel costs under the Biden administration. [bold, links added]

Voter registration events will be held in several battleground states across the country in the coming weeks, the RNC said in a statement.

The initiative began Saturday in Arizona, where volunteers and staff helped register voters in the Phoenix and Scottsdale areas. Gas prices in the region have exceeded $4.50 a gallon.

“Arizonans are frustrated with paying the record-high gas prices we’ve seen recently, this is an issue that affects almost every single Arizonan,” The RNC’s Arizona Communications Director Ben Petersen said in a statement to Fox News.

“There’s no doubt that everyone is feeling the pain at the pump, so a gas station right now may be the very best possible place for one of our volunteers to have a conversation with someone and get someone signed up to vote.”

With the national average for a gallon of regular gasoline reaching over $4.30 earlier this month, according to American Automobile Association data, Republicans attribute the rise in fuel costs over the last few months to policies imposed by the Biden administration.

Earlier this month, the average price for a gallon of gas surpassed $4 for the first time since 2008.

American drivers also saw gas prices reach marks higher than ever recorded and in some areas of the country, they are paying more than $7 a gallon to fill their vehicles.

“Under Joe Biden, families are paying more for gas than ever before,” RNC Chairwoman Ronna McDaniel said in a statement to Fox News. “After killing American energy independence, Biden is turning to our adversaries abroad for America’s energy needs. American families are feeling the pain at the pump, and Biden and the Democrats do not care and are making it worse.”

Uber and Lyft both said customers would have to pay a fuel surcharge as drivers are grappling with soaring gas prices.

Biden warned Americans that they could see prices at the pump go even higher when he announced on March 8 that the U.S. was banning oil imports from Russia because the country invaded Ukraine.

And after the president’s announcement, he told a reporter that he “can’t do much right now” about higher gas prices and that “Russia is responsible” for the surge in fuel costs. 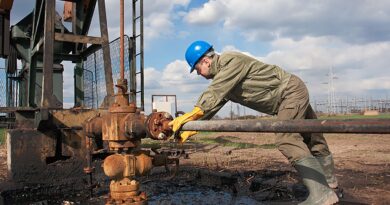 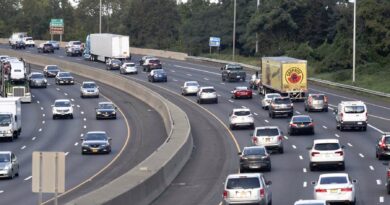 How to Maintain the Freedom to Maneuver: MF2M