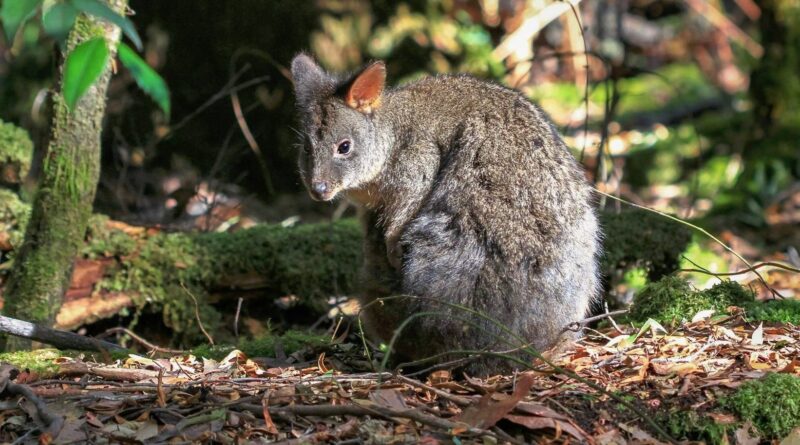 A recent Epoch Times article details the resurgence of one iconic Australian animal species impacted by the “Black Summer” fires of 2019-2020.

The story out of Australia demonstrates, once again, the resilience of animal species confronted with disturbed habitat and is good news for anyone concerned about the impact of large wildfires on vulnerable animals elsewhere. [bold, links added]

In the article, “Australia’s Rare Potoroos Bouncing Back After Bushfires,” Epoch Times reports that in December 2021, in the aftermath of large fires across Australia, the rabbit-sized relative of kangaroos called “potoroos” were spotted via camera monitoring systems in 35 of 120 monitored locations.

The number of sites has increased since then.

“On March 2022, environment minister Lily D’Ambrosio announced that this has increased to 53 sites across over 300,000 hectares of land,” Epoch Times writes.

The good news for the potoroo has not been widely covered by corporate media outlets. The resurgence of the marsupial serves as an example of nature recovering from bushfires, which at the time were hyped as proof of the impacts of climate change.

Even before the Black Summer fires, alarmists claimed that climate change would decimate the Australian native mammal populations by more frequent or intense fires and associated habitat destruction.

Meteorological data discussed in Climate Realism show there is no meaningful trend of increasing or decreasing rainfall across Australia.

In addition, data does not suggest Australian wildfires are becoming more extreme or widespread as the earth modestly warms.

On the contrary, data show a declining trend of wildfires since at least the 1970s. NASA satellite data show the number of acres lost to wildfire annually across the globe decreased by 24 percent since 1998, as described on Climate Realism, here.

As with other fires, new environmental policies such as limiting the clearing brush, timber, and halting controlled burns may be most responsible for the severity of the 2019-2020 bushfires, following, as they did, multiple years of abundant rainfall and growth.

Evidence indicates that many of the Australian fires were lit on purpose by arsonists. Regarding wildfires, the co-director of Australia’s National Centre for Research in Bushfire and Arson said “[a]bout 85 percent are related to human activity, 13 percent confirmed arson and 37 percent suspected arson.”

Invasive grass species and mismanagement of fuel load were also to blame for the out-of-control bushfires.

Besides the fact that there is no increasing trend of wildfire extent or severity in Australia, fire is completely natural to the landscape, and even essential to many native species’ survival and health.

This is most famously seen in some eucalyptus trees which need fire to germinate their seeds. Eucalyptus trees are highly flammable, which assists their reproduction.

Rather than climate change-induced wildfires, invasive species brought to Australia by humans, like cats and foxes, and habitat loss to development, pose the greatest threat to all small native ground-dwelling species.

In fact, one of the strategies implemented to aid the potoroos’ continued rebound mentioned by Epoch Times is to set traps and poisons for foxes that are known to kill the marsupial.

This active approach to helping the potoroo numbers grow in their original habitat will do far more to promote the species’ flourishing than limiting fossil fuel use to fight climate change. 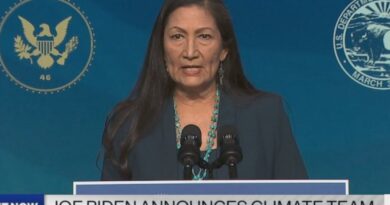 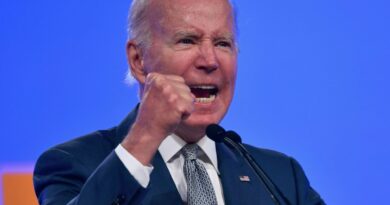