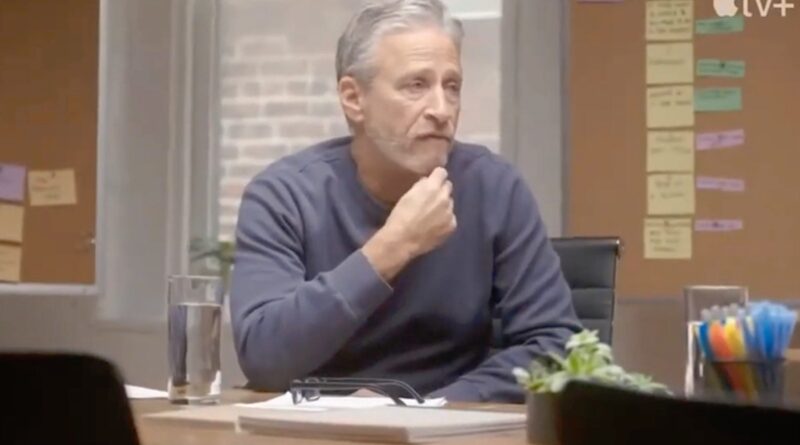 Crowder recently blasted an episode from The Problem with Jon Stewart on the March 16 edition of his show Louder with Crowder.

In a roundtable conversation, Stewart’s senior episode producer Reniqua Allen-Lamphere said that there was a need for a “just transition” for coal miners and other blue-collar workers who are losing their jobs to the climate change lobby.

Stewart responded during his woke new show “The Human Cost of Climate Change,” that “[p]rogress is never fair. And almost never just.”

Then he gave the kicker, asking: “How can we give the soft landings to the inevitable destruction that is ancillary to our progress?”

Crowder cut the clip and snapped back, “And there it is. Your jobs, your livelihoods, are “ancillary” to ‘our progress.’”

He continued, “Is there a more elitist phrase that you’ve ever heard on a program?” Stewart has an estimated net worth of $120 million, according to Celebrity Net Worth.

Crowder went on to expose the hypocrisy behind Stewart’s comments by noting that his multimillion-dollar net worth insulates him from the financial hell of rising energy prices.

Crowder even took a shot at another elitist comedian worth $75 million who said he wouldn’t mind paying high gas prices because he drives a Tesla.

“We know Steven Colbert isn’t affected. He would pay “$15 a gallon” — you’re just ancillary to that room, to those boards, and those sociopaths in government.”

Colbert attracted a firestorm online when he said that “A clean conscience is worth a buck or two.” He then quipped, “I’m willing to pay $4 a gallon. Hell, I’ll pay $15 a gallon because I drive a Tesla.”

“What’s under ancillary?” He continued: “The cost of gas, the cost of all energy, the cost to heat your homes, your jobs, right, if you’re working in any kind of an energy sector that isn’t renewable.”

Gas prices skyrocketed to $4.25 a gallon in recent weeks and inflation hit 7.9 percent in February on a year-to-year basis, soaring to its highest level in more than 40 years.

Crowder then summarized the real economic state of the union in the United States and slammed the liberals who try to scold Americans into accepting hardship because of so-called climate change:

“So right now, we have a bunch of privileged, wealthy people game-planning the entire economy under the guise of climate justice while considering your livelihood and everything therein to be ‘ancillary.’”

Ice Age Farmer from the Heart: Trust the PLANT – Solutions 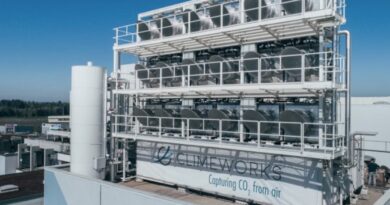 Why You Should Care About Costly Carbon Capture Fantasies 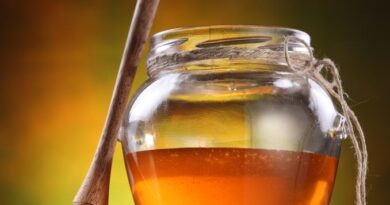