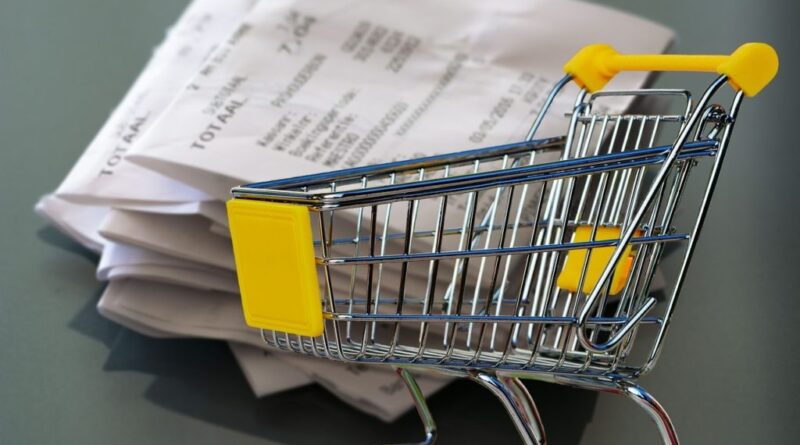 Retail sales have gone up to start the year as Americans keep spending. But what are they buying?

American consumers are spending hand-over-fist in an effort to keep up with surging prices.

January and February are typically the weakest months of the year for retail sales. But spending on retail goods popped in the first two months of 2022.

The January data was revised upward to 4.9%. February’s month-on-month increase was just 0.3% (seasonally adjusted), but year-on-year, retail sales were up 17.6% through the first two months of 2022.

Retail sales reflect the sale of durable and non-durable goods. They do not include services, healthcare, or rents.

The Consumer Price index for February came in at a blistering 7.9%. But that only tells part of the story.

Since retail sales are expressed in dollar amounts, they reflect both units sold and rising prices. That means there are two ways retail sales can go up.

In other words, just because dollar widget sales increase doesn’t mean people bought more widgets. It could be that they bought fewer widgets but paid more for them.

This is exactly what’s happening in many retail sales segments. In other words, Americans are spending a lot more money but they’re not getting much more for it. They’re simply paying more to keep up with inflation. WolfStreet summed it up nicely.

Consumers are making heroic efforts to spend what they have and earn and can borrow to keep up with inflation, and maybe spend a little extra on top of inflation.”

So, while the mainstream trumpets strong retail sales as a sign of a healthy economy, saying things like, “The two-month numbers suggest that real consumption growth remains reasonably solid,” it’s not.

More concerning is the fact that despite surging prices, retail sales came in slightly below expectations in February. This could indicate that consumers are feeling the squeeze and making an effort to slow down on their spending.

This raises an important question: how much longer can over-indebted consumers keep paying these upward-spiraling prices? Especially given the fact that the Fed is now raising borrowing costs?

They’re going to have to start cutting back on many buying a lot of stuff just to keep up with the rising cost of necessities.

This does not bode well for the economic future. 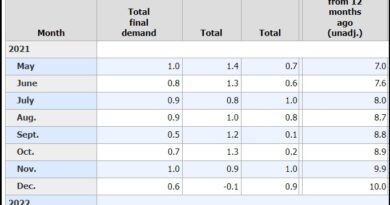 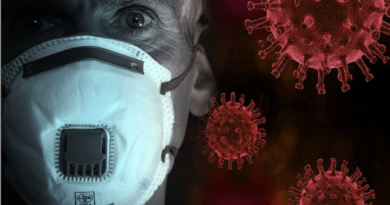