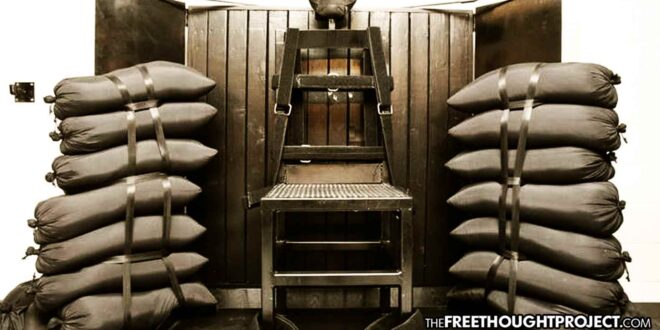 As TFTP reported, the Justice Department quietly amended its execution protocols in December 2020, no longer requiring federal death sentences to be carried out by lethal injection and clearing the way to use other methods like firing squads and poisonous gas. The following year Arizona followed suit and began preparing to execute death row inmates with the same gas used by the Nazis at Auschwitz — Zyklon B. This month, South Carolina raised their hand at the execution table and asked for firing squads and have approved just that.

According to a report from Reuters, the state Department of Corrections said it alerted the Attorney General’s office that it has developed protocols and completed renovations at a correctional facility in Columbia, the capital city, which allows for the execution of inmates via a three-man firing squad. According to the report:

A state law passed in May 2021 authorized the death penalty policy changes, giving condemned persons the option to choose death by rifles or lethal injection when available. It also made the electric chair the state’s primary mode of execution.

South Carolina joins Mississippi, Oklahoma and Utah in allowing firing squad executions. Those states use lethal injection as their primary method. Three executions, all in Utah, have been carried out by firing squad since 1976, according to the Death Penalty Information Center.

Ronnie Lee Gardner, a 49-year-old convicted killer, was the last person in the United States to be executed by firing squad in 2010.

The move is touted by officials as a good thing because it now gives inmates a choice of three different ways to die but they are missing the elephant in the room.

While the various methods of death are certainly shocking, the idea of capital punishment seems to be taking a back seat to all of this. For the state to claim the responsibility of justly ending life, it means that the state must never be wrong. Even the most ardent of statists will have to concede that an infallible state is but a terribly written fiction.

It is more important that innocence should be protected, than it is, that guilt be punished; for guilt and crimes are so frequent in this world, that all of them cannot be punished….

When the state is more concerned about how to go about punishing the guilty, than protecting innocence, we have achieved peak oligarchy.

The National Registry of Exonerations at the University of Michigan Law School reported that 2,696 falsely accused prisoners were exonerated since 1989. Some of these people were set to die at the hand of the state for their convictions.

It is no secret that prosecutors will seek the maximum punishment for the maximum charge, and their conviction percentages are in the upper 90’s.

Does that mean that these prosecutors are flawless machines hell bent on distributing some mythical immaculate justice? Or, does it actually mean that the entire system wishes more to hand out punishments, instead of seeking truth?

It is important to note that this is not a call for crimes to go unpunished, that would be irresponsible. However, the slaughter of innocence is a far more grave thought.

In a perfect system, irrefutable evidence would exist in every conviction. But as the constant flow of articles on this site about cops framing innocent people illustrates, this system is far from perfect.

Until we strive for a more perfect system, the manner in which death is dolled out by the hand of incompetence, is of no significance, other than tyrants pumping their chests about new ways to kill. 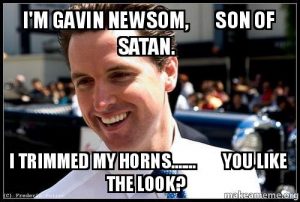