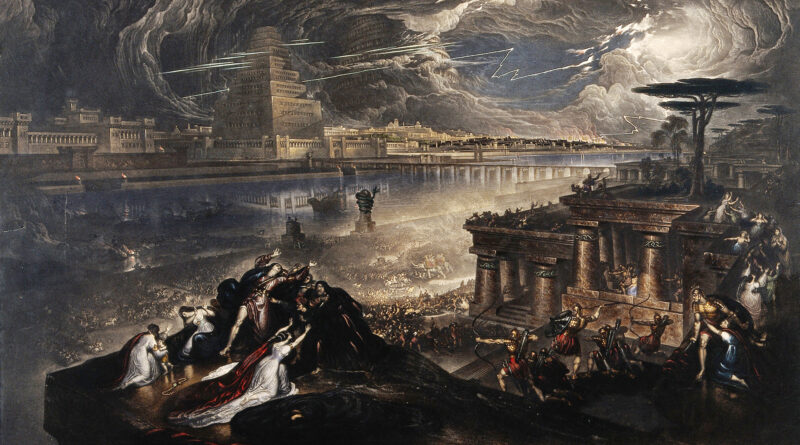 God is exposing all. This is the primary aspect of our current experience.

There is an Alliance, it is not a fiction, and with respect to the United States, there is a devolution program running that President Trump put in place with Presidential Emergency Action Documents – which form a one-two punch with the Executive Orders on Election Interference and Human Rights Abuse, which allow property and finances to be seized.

Keep in mind, if there is an Emergency Broadcast, it has to run in tandem with corporate media assets being seized, whether that means the media is thereafter controlled from the inside, or it is shut down, because otherwise the EBS would be countered by non-stop media noise about a Rogue Military and/or Russian takeover. The media would throw the people into a panic and the EBS wouldn’t serve its purpose. Therefore, the EO’s need to kick in first, disabling the corporate media from the inside out, with a replacement on-line to quell widespread panic or rioting.

The timing of this move is the keystone of the entire operation.

This action alone would be a meta-historic event for any of the people alive today. The media is so ingrained in the ordinary person’s mind that it essentially co-creates their reality for them. For that to be taken away in a quick action would be a disruption akin to a forced religious conversion for many. Since we are encouraged to co-create our reality with God or the Source, the fact that most people unwittingly co-create it with the Prince of the Airwaves, Lucifer, is quite telling. It will be for some like being thrust in a blinding Light against their will. As a great deal of their personality inventory has been built in the Dark, for most they won’t know what reality is for a brief, but tumultuous stretch, as their structure for interpreting it has been taken away.

There’s going to be a certain amount of chaos, but mitigating it has always been a priority. Much has already been mitigated with Covid and the multiple versions of the Vaxx out there. There will come a time very shortly when some who have venomously railed against Trump will be on their knees praying that they got the version of the vaccine that the Trump Team worked on, and not one of the others that contained the Dark team’s nefarious Artificial Intelligence/Guidestone plans for humanity.

The Dark Team’s plans are so science fiction twisted that it will take some doing to get the population to reckon with them at all, even in part, but thankfully Hollywood has done a fair job prepping them, even if they did not do so with the best of intentions.

As God exposes and unveils, the Cabal is running around sticking its thumb in the dike, trying to stem the tide in a thousand different locations, using all of its old tricks, which get less and less useful by the day, as more and more Light enters this realm and more and more People wake up to the wool that’s been pulled over their eyes.

Freewill is still paramount. But the Dark cannot take advantage of it any longer to railroad a sleeping humanity into its secret society world order.

Light, and Freedom, has been ordained from on high to prevail, so it is only a matter of how we get there from here. We may ask ‘when-when-when?’ – when the reality is that it is happening NOW, everywhere, all over the world. Have you ever seen the Cabal anywhere near this exposed, since the dawn of their banking-based Empire?

Christ has now returned to throw them permanently out of the Temple. But since there is no individual Christ to crucify, it is consciousness itself in action, in accordance with the boots on the ground of Team Trump, and Putin and others, aided of course by angelic hosts who move in realms celestial and can circumvent dark plans with an organization far superior to anything a lower dimensional entity could ever muster.

If we had to draw a line in the sand as an over-under for our own battlefield conceptions, I would suggest the midterm elections as a key frame, with the major events taking place before that historic marker. We have multiple investigations and trials running concurrently, with everything from election fraud, Covid based lawsuits, and the pincer moves on the Biden crime family, just to name a few. It is building up to a Perfect Storm, and it is calculated for maximum impact. The world will be shown. The veils will be pulled back.

An Apocalypse of the Old World Order. That is the only way.

We’re gonna bring the whole diseased, corrupt temple down on their heads. And It’s Gonna Be Biblical.

We will make them surrender, totally and comprehensively. Their power will be reduced to zero in this world, just the skin on their backs, as far as skin in the game, will be all they’ll be left with. They will need our military as protection from the general public. Their trials will be a replacement for some of the entertainment they’ve waterboarded the public with over the years. They wanted to be stars. Well, we have a new kind of show in store for them.

A special place, for special people.

The blackpillers among us must understand that while many still sleepwalk, even at this late hour, we have gotten through to many, many more.

“Intelligence is penetrating the darkest corners of the globe,” as Frederick Douglass proclaimed.

Here, 12 year-old Canadian girl Victoria Grant details the complexities of the banking system which has conquered not just her country, but the entire planetary system. She presents as a kind of anti-Greta Thunberg, giving a true understanding of how the world operates, beyond the pay-to-play worldview of sell-out pawns like Greta and her parents.

This is ultimately a spiritual battle between Good and Evil, for the Soul and future of Humanity on Earth. Do you think God’s Team, of which you hopefully are one, has left anything to chance?

The Enemy would have us locked forever in their Luciferian Black Mirror counterfeit realm, while they feed on us and our children, in their sick master slave dynamic. It is dark sexuality run amok at its deepest core. They are entities starved of Love, by their own freewill choices taken to extreme and infernal places. Thus they must feed on innocence in order to fuel themselves. That food is being taken away from them. Permanently.

The best thing we can actually do for them is to conquer them now. As Washington said: “We must resolve to Conquer or Die.” Yet, conquer without attachment. Their judgement is not our burden.

Remember that ship that was recently found? It was called Endurance. That is what we need now, more than anything except Faith, and they go hand in hand. We are in a timeline where a month can seem like an entire era, which is a good thing. By collapsing time around the Cabal, we can enclose them in an area they cannot escape from.

Military is the only way. The Swamp must be arrested for their multitude of crimes against humanity with a military precision. With their finances seized, they will have nothing to offer their minions, who will attempt to flee from them like rats from the Titanic.

The general public will be in shock, and a great deal of remorse and rage will flow from them with regard to both the vaxx, the child trafficking aspect, and other crimes committed, which will make the intellectuals among them who voted against Trump take a massive shame-hit to their cherished egos, which is more than necessary at this point if they are ever to come around to a place of true discernment.

You asked for an Apocalypse, you got it. Even those in the ‘know’ in the truther community only know in part, so this is going to be a very powerful wave to surf for all of us.

The trigger event will be undeniable to all when it happens. It will prove that those who seemed Above the Law, indeed are no longer.

The Fear of God will set in very rapidly thereafter.

Divest in all Swamp Stock.

The Moats have been Drained. 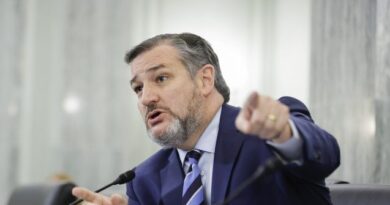 FDA To Order Juul E-Cigarettes Off US Markets