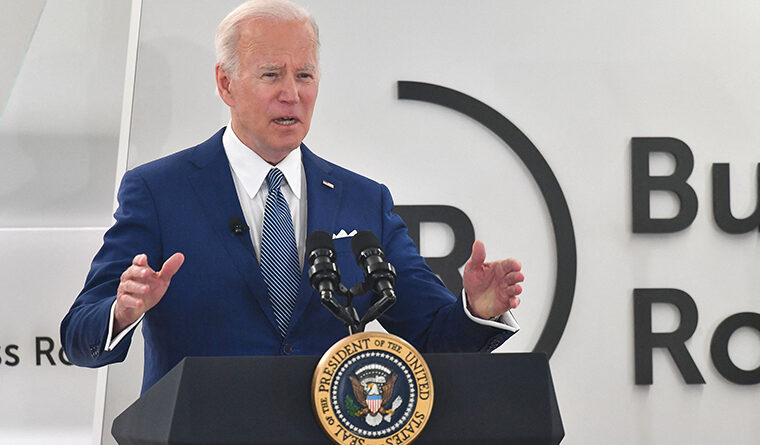 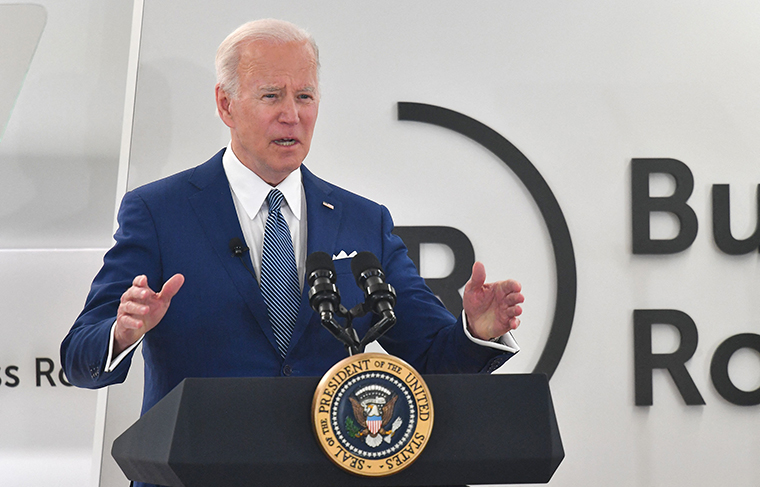 from The National Pulse:

It’s not the only “conspiracy theory” Biden invoked during his speech Monday.

“You know we are in an inflection point, I believe, in the world economy” the Commander-in-Chief said, “Not just the economy, the world. It occurs every three or four generations. As one of the top military people said to me in a secure meeting the other day, 60 million people died between 1900 and 1946 and since then we established a liberal world order and that hadn’t happened in a long while. Lot of people dying [now], but nowhere near the chaos. And now’s the time when things are shifting. There’s gonna be a new world order out there, and we’ve gotta lead it. And we’ve gotta unite the rest of the world in doing it.”

The statement leans in part on the “fourth turning” or Strauss–Howe generational theory, though in a clumsy fashion. It is not the first time Biden has appealed to such messaging.

In 1992, then Senator Biden wrote an op-ed for the Wall Street Journal entitled “How I Learned to Love the New World Order.” In the article, Biden – who was also the Senate Foreign Relations Committee’s European Affairs Subcommittee – said: “Having contained Soviet communism until it dissolved, we need a new strategy of “containment” – based, like NATO, on collective action–but directed against weapons proliferation.”

MUST READ:  One Third of ‘Ukrainian Refugees’ Arriving in France Are Not Ukrainian.

The article continued, in an appeal to broadening the United Nations and NATO purviews: “Rather than denigrating collective security, we should regularize the kind of multilateral response we assembled for the Gulf War, Why not breathe life Into the U.N. Charter? It envisages a permanent commitment of forces, for use by the Security Council. That means a presumption of collective action–but with a U.S, veto.”

Mr. Biden went on to use the same phrase 11 years later at an Export-Import Bank Conference. He said at the time: “The affirmative task we have now is to actually create a new world order. Because the global order is changing again.”

Even the YouTube video cited above carries a warning label on the YouTube website which reads: “The New World Order (NWO) is a conspiracy theory which hypothesizes a secretly emerging totalitarian world government.”

YouTube cites Wikipedia as a source for its claim.

In the same speech Monday, Biden took aim at Russian President Vladimir Putin, stating: “…if you’ll notice, [Russia] just launched the hypersonic missile, because it’s the only thing that they can get through without absolute certainty… It’s, as you all know, it’s a consequential weapon, and, but with the same warhead on it as any other launch missile, it doesn’t make that much difference, except it’s almost impossible to stop it. There’s a reason they’re using it.”

He claimed Russia was going to perform “false flag” operations – another so-called “conspiracy” phrase – adding: “Whenever he starts talking about something he thinks NATO, Ukraine or the United States is about to do, it means he’s getting ready to do it. Not a joke.” 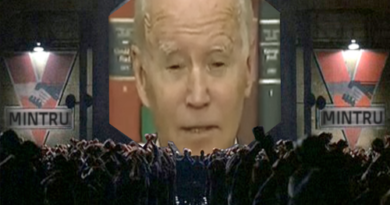 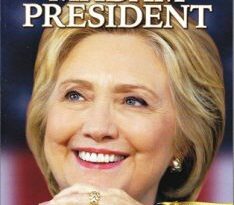 Arrest Hillary Clinton and All Who Supported the Russian Collusion Hoax