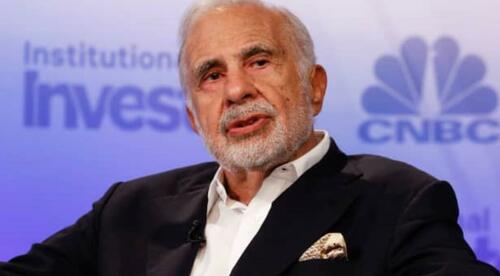 As US stocks continued their torrid rally into Tuesday’s close in spite of (or perhaps because of) the recession warning being broadcast by the yield curve, CNBC summoned Carl Icahn for an over-the-phone interview with Scott “the Judge” Wapner the started just as the closing bell was ringing.

When Icahn speaks, investors tend to listen, and while the ornery octogenarian spent part of the interview rambling about his firm’s bets on commercial mortgage bonds and Occidental Petroleum (a position that Icahn just unloaded to Warren Buffett’s Berkshire Hathaway for a sizable profit) – not to mention his latest ‘pro bono’ campaign against McDonald’s factory farming – he also shared his outlook for the US economy, which was decidedly negative.

“I think there very well could be a recession or even worse,” says @carl_c_icahn. pic.twitter.com/vJYXlqm9fE

Icahn said he feared the US economy is heading for a potentially brutal recession, which is why he has kept “everything hedged,” for fear that the Fed will fail in its attempts to engineer a “soft landing”, as the central bank is already too far behind the curve on inflation.

“I think there could very well could be a recession or even worse,” Icahn said.

“I have kept everything hedged for the last few years. We have a strong hedge on against the long positions and we try to be activist to get that edge… I am negative as you can hear. Short term I don’t even predict.”

And as far as where the economy actually goes from here, Icahn was just as gloomy

“I really don’t know if they can engineer a soft landing,” he added.

“I think there is going to be a rough landing… Inflation is a terrible thing when it gets going.“

Setting aside the broader economic outlook, Icahn also lamented what he believes is a harmful lack of accountability in corporate America (of course, in a zero-interest-rate environment, even weak companies led by equally weak management teams can still find a way to survive and thrive). But now that Fed Chairman Jerome Powell has declared his intention to hike rates “expeditiously” – commentary that led derivatives markets to price more than one 50bp hike during the six remaining FOMC meetings – a market shakeout could be in the offing.

To fix this problem, however, Icahn believes the entire system of corporate governance in the US needs to be reworked.

“They’re the quintessential example of what’s wrong in corporate America,” says @Carl_C_Icahn on @southwestair. “The problem you have there is very literally just poor management.”$LUV pic.twitter.com/fZ6bbzetoA

However, there was at least one silver lining for markets: Icahn also said he believes that oil prices have already peaked (one factor that may have led to his decision to sell his stake in Occidental).

Readers can watch the full interview below: 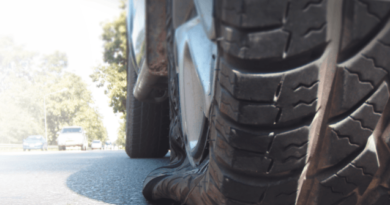 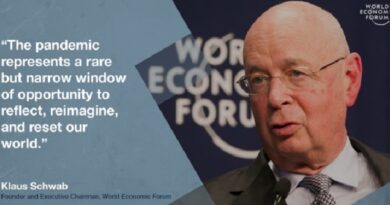