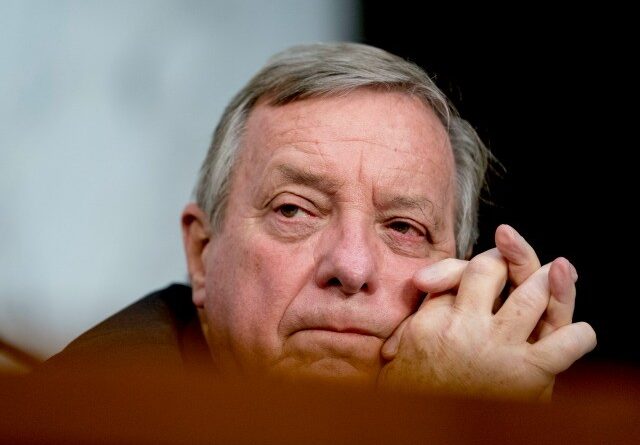 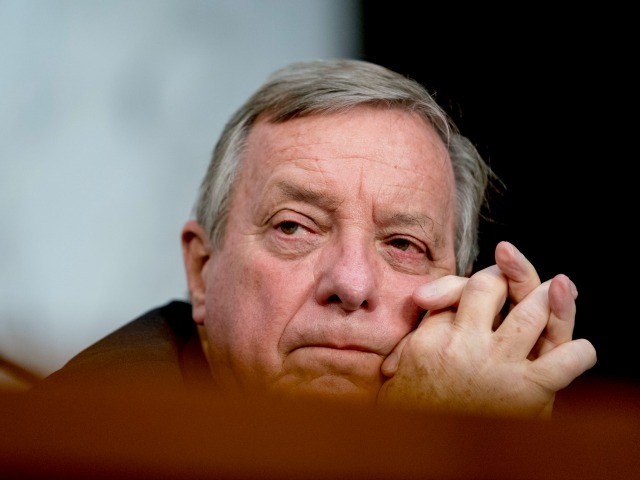 On Tuesday’s broadcast of CNN’s “New Day,” Senate Judiciary Committee Chairman and Senate Majority Whip Sen. Dick Durbin (D-IL) said Democrats could have done a better job handling the timing of the accusations against Justice Brett Kavanaugh during his nomination to the Supreme Court, but “hindsight is very clear. At that time, we were trying to do the best we could under an extraordinary set of circumstances.”

Durbin explained his previous comments that people learn from life experiences and some circumstances were outside of their control by stating, “A letter was sent to Sen. Feinstein and charges were made, and how that letter was handled and the timing of the handling of it is something that I’ve thought about over and over again. The bottom line, we couldn’t ignore that kind of allegation, and we certainly, in this case, had an individual willing to testify under oath to the truth of her allegations. It was a very complicated moment for the committee. Reflecting on it, things might have been handled differently, but we couldn’t ignore serious charges like that in the midst of a hearing.”

Co-host Brianna Keilar then asked Durbin what he meant about the timing being handled differently.

Durbin responded, “The letter was sent while we were on August recess and we addressed it as soon as we returned. In the interim period of time, there might have been some steps taken. But as I said, hindsight is very clear. At that time, we were trying to do the best we could under an extraordinary set of circumstances.” 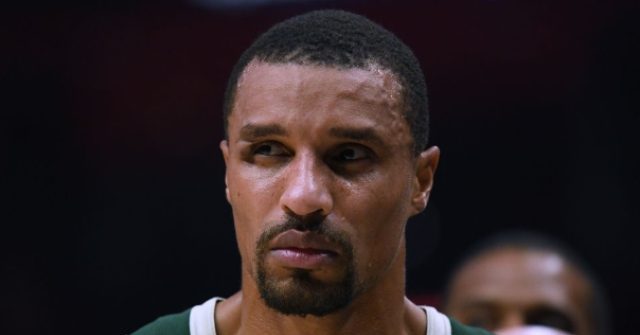 Bucks' George Hill: I Missed National Anthem Because 'I Was Taking a Sh*t'

Staring Into The Abyss | ZeroHedge