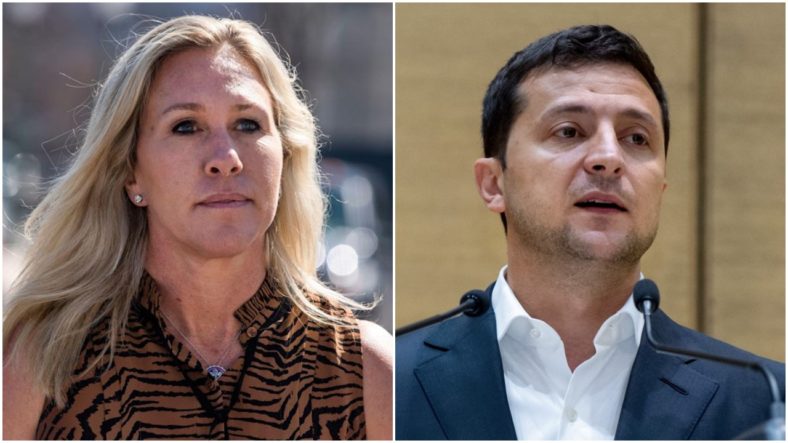 Rep. Marjorie Taylor Greene (R-GA) is exposing allegations of torture and crimes against humanity that are being committed by pro-Ukrainian forces.

Greene shared a Twitter thread of evidence showing how women and children are being brutalized by the Ukrainian government that is heavily backed by the West.

Torture and abuse of Ukrainian people including women and children.

The US must demand Zelensky stop his military from torturing his own people.

While some will dismiss these shocking facts as “Russian propaganda” in order to turn a blind eye to these war crimes, more evidence is stacking up that Ukraine is engaged in heinous actions as they desperately cling to power.

“Ukrainian President Volodymyr Zelensky has passed a law punishing pro-Russian dissent with up to 15 years in prison. 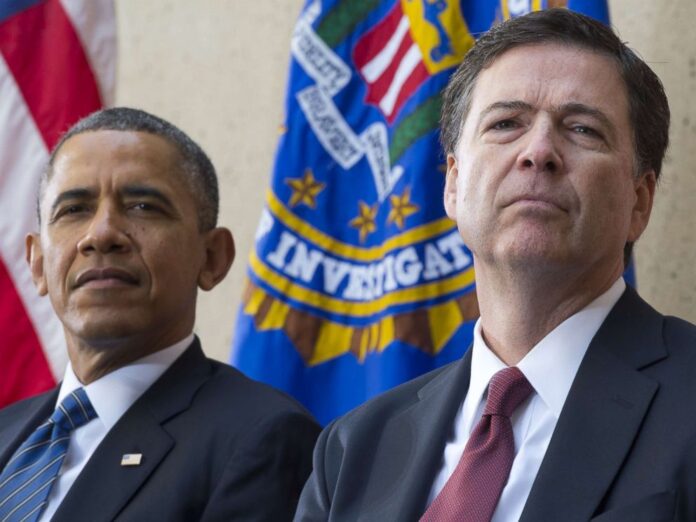 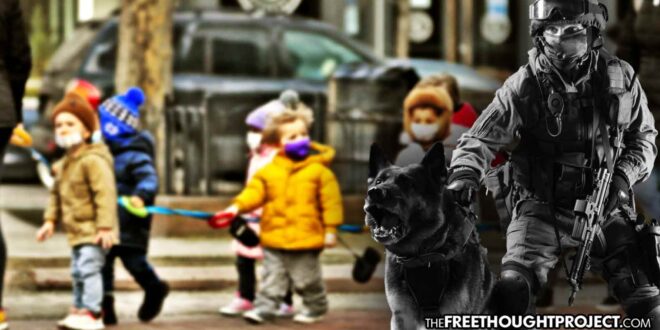