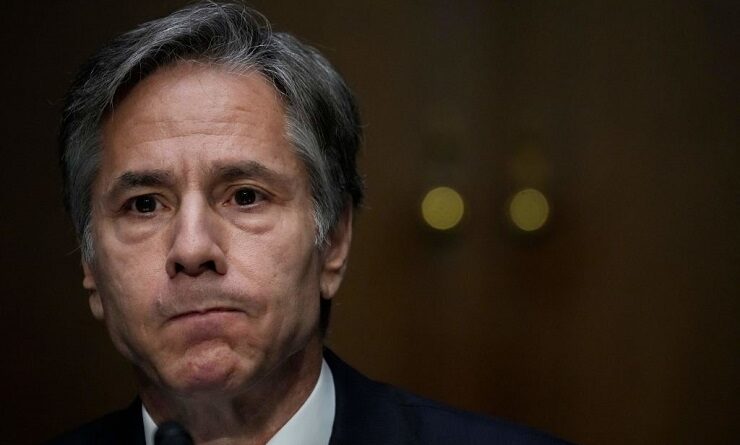 It is extraordinary that the Americans could feel that they were in any way entitled to put pressure on China. China has a sovereign government that makes decisions based on its interpretation of its own best interests. They have clearly made a decision that their alliance, there is no better word for it, with the Russians is more important than capitulating to any American demands.

In the telephone conversation the Chinese made it very clear that they would conduct their own foreign policy, and it was not up to the Americans to dictate with whom, and under what conditions, that foreign policy would be conducted. It would not have enhanced the Chinese view of the Americans that United States newspapers have been publishing stories about Chinese assistance to the Russian government in its confrontation with the Ukrainians.

The Chinese are also very conscious of what is happening in Ukraine and the role of the Americans and their allies, including Britain and Australia, are playing in providing material military support to the Ukrainian regime. The use of the term “regime” is entirely appropriate. It is impossible to call them a government, because that term implies a body that governs on behalf of all its citizens.

The blunt truth of the matter is that the regime in Kiev has waged war on a significant part of its population ever since the coup d’état overthrew the legitimate government in 2014. What is extraordinary about the present situation is that Russia has been so patient with the manifest non-compliance of the Kiev regime with the promises that were made in the Minsk agreement of 2015.

Part of the outstanding hypocrisy of the French and German governments, who were also parties to the Minsk agreement, essentially did nothing since 2015 despite Ukraine’s manifest non-compliance with its obligations under the Minsk agreements. For both countries to now join in the sanctions against Russia is the height of hypocrisy.

For the Americans, the war between Russia and Ukraine is a golden opportunity for it to oppose yet more sanctions on Russia. It needs to be remembered that sanctions were first imposed on Russia following the return of Crimea to Russia. This is almost invariably described in the western media as an “annexation” which is a blatant misrepresentation of the actual facts. Following the undemocratic coup in Ukraine the Crimeans held a vote as to their future. An overwhelming majority opted for a return to Russia from whom they had been arbitrary separated in 1954.

The Australian media are equally guilty disregarding the actual history. They have completely sent down the memory hole the fact that their troops participated in the Crimean war the 1850s when they fought none other than the Russians in that particular war.

A similar historic blindness applies to the Americans and their attitude toward China’s claims to the island of Taiwan. They conveniently forget that from 1949 to 1972 China’s seat on the United Nations Security Council was held by the island of Taiwan which was happy to represent itself is the legitimate representative of the billion plus Chinese people on the mainland but on whom they exercised the least control. The United States, along with Australia and other European countries, actually voted against the mainland taking China’s role on the Security Council and as a member of the General Assembly.

The Chinese have long memories. One is reminded of Chou en Lai’s comment when asked by a French reporter of his view of the effects of the French Revolution. He replied, “too soon to tell” which is a perfect illustration of the difference between the Chinese view of history and that of the Americans and their European allies.

That difference of view is a major reason why the United States will never accept China’s claim to the island of Taiwan (as it is now called) as a legitimate part of China, despite their nominal service to the “one China” principle. 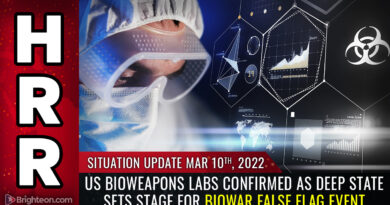 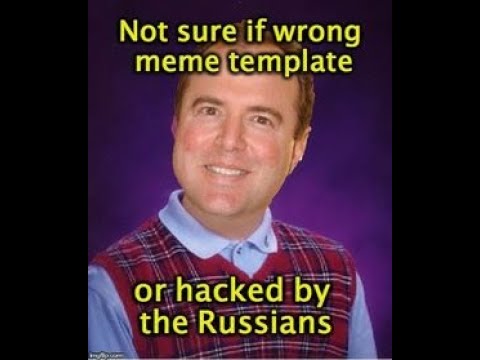 Ex Illuminati Member Does the FBI Really Work For The Democrats?