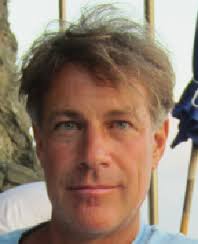 The precious metals market commentary below is an excerpt from the latest issue of the Mining Stock Journal, released on March 17th. The issue also offered an opinion on the $MAG Silver acquisition of Gatling Exploration ($GATGF, $GTR.V), $AEM and Paramount Gold ($PZG), among other companies I cover. You can learn more here: Mining Stock Journal.

By now I’m sure most of you have read the various analyses – not found in the mainstream financial propaganda – explaining why the U.S. sanctions levied against Russia will back-fire and trigger a reset of the monetary system. In brief, the U.S. has “weaponized” the dollar’s status as the reserve currency by imploring western Central Banks to freeze Russia’s foreign currency reserves and banking assets held at western Central Banks (China has not put a freeze on Russia’s currency reserves). This has in turn triggered a move by many of Russia’s trade partners to work around this by settling trade with Russia either in respective domestic currencies or in gold.

While this is going on, Xi Jinping eschewed a meeting with Biden and instead met with the Saudis to discuss settling oil trades in yuan. I don’t know if this will spawn the “petroyuan” but it will certainly advance the removal of the dollar as the reserve currency. Xi also met with Turkey’s President Erdogan, who said that Turkey was more than happy to settle trades with China in yuan, ruble or gold.

Regardless of which side of the Russia/Ukraine/U.S./NATO conflict you might associate, it has without question shined a bright light on the dollar’s diminishing status as the reserve currency. More important, it has pulled gold into the conversation as an alternative trade settlement currency. Gold is, after all, designated as a Tier 1 bank asset per the BIS.

The implication of these events unfolding is that, not only is a monetary system reset in motion, but I believe that, along with this, the price of gold will “reset” to a much higher price in order to reflect a more appropriate valuation relative to the degree to which fiat paper currencies have been devalued from Central Bank money printing.

Though the precious metals sector is technically overbought, it can remain “overbought” for quite some time as an offset to the amount of time it has been technically “under-bought” or “oversold.” Both the HUI and GDX have pulled back to their respective 21 dma’s. This may be all it takes to “reset” the momentum indicators (RSI, MACD, etc) in preparation for another move higher. Similarly, gold and silver are also flirting with their respective 21 dma’s.

Barring any unforeseen exogenous circumstances (primarily a redoubling of the price-capping efforts by the western gold/silver price management team), right now I am confident that the precious metals sector will be considerably higher by the end of the summer. 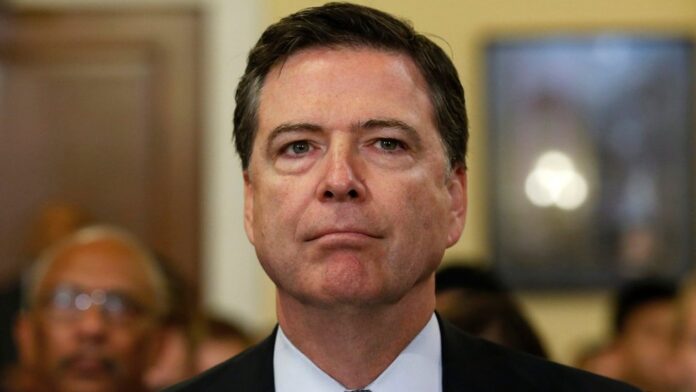 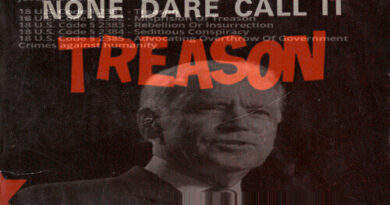 NONE DARE CALL IT TREASON! With World On The Verge Of A Full Scale Nuclear War, Biden Banning Weapons Critical To U.S. National Security Comes At The Worst Time Ever