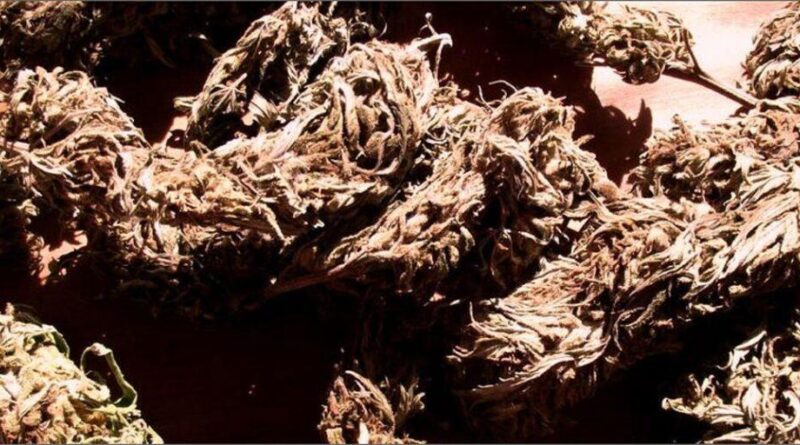 Nearly two pounds of still-green plant material found in a 2,700-year-old grave in the Gobi Desert has just been identified as the world’s oldest marijuana stash, according to a paper in the latest issue of the Journal of Experimental Botany.

A barrage of tests proves the marijuana possessed potent psychoactive properties and casts doubt on the theory that the ancients only grew the plant for hemp in order to make clothing, rope and other objects.

They apparently were getting high too.

“We know from both the chemical analysis and genetics that it could produce THC (tetrahydrocannabinolic acid synthase, the main psychoactive chemical in the plant),” he explained, adding that no one could feel its effects today, due to decomposition over the millennia. Russo served as a visiting professor at the Chinese Academy of Sciences Institute of Botany while conducting the study. He and his international team analyzed the cannabis, which was excavated at the Yanghai Tombs near Turpan, China.

It was found lightly pounded in a wooden bowl in a leather basket near the head of a blue-eyed Caucasian man who died when he was about 45.

“This individual was buried with an unusual number of high value, rare items,” Russo said, mentioning that the objects included a make-up bag, bridles, pots, archery equipment and a kongou harp. The researchers believe the individual was a shaman from the Gushi people, who spoke a now-extinct language called Tocharian that was similar to Celtic.

Scientists originally thought the plant material in the grave was coriander, but microscopic botanical analysis of the bowl contents, along with genetic testing, revealed that it was cannabis.

The size of seeds mixed in with the leaves, along with their colour and other characteristics, indicate the marijuana came from a cultivated strain. Before the burial, someone had carefully picked out all of the male plant parts, which are less psychoactive, so Russo and his team believe there is little doubt as to why the cannabis was grown.

What is in question, however, is how the marijuana was administered, since no pipes or other objects associated with smoking were found in the grave.

“Perhaps it was ingested orally,” Russo said. “It might also have been fumigated, as the Scythian tribes to the north did subsequently.”

Although other cultures in the area used hemp to make various goods as early as 7,000 years ago, additional tomb finds indicate the Gushi fabricated their clothing from wool and made their rope out of reed fibres.

The scientists are unsure if the marijuana was grown for more spiritual or medical purposes, but it’s evident that the blue-eyed man was buried with a lot of it.

“As with other grave goods, it was traditional to place items needed for the afterlife in the tomb with the departed,” Russo said.

The ancient marijuana stash is now housed at Turpan Museum in China. In the future, Russo hopes to conduct further research at the Yanghai site, which has 2,000 other tombs

‘Benghazi All Over Again’: Fauci Braces For House GOP Investigations 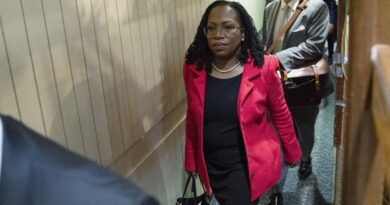