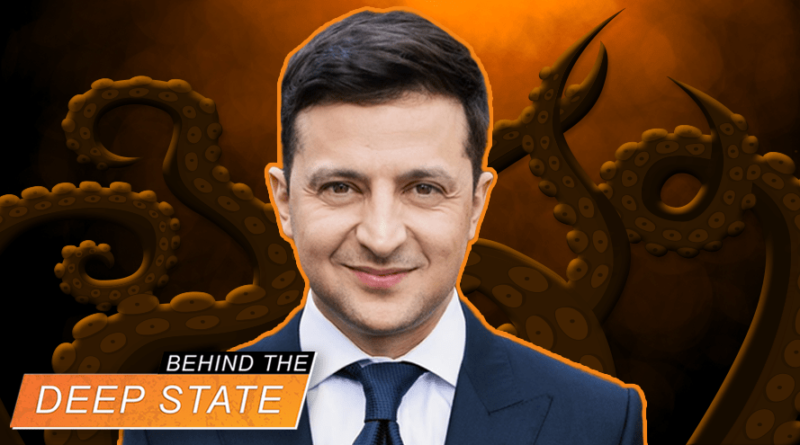 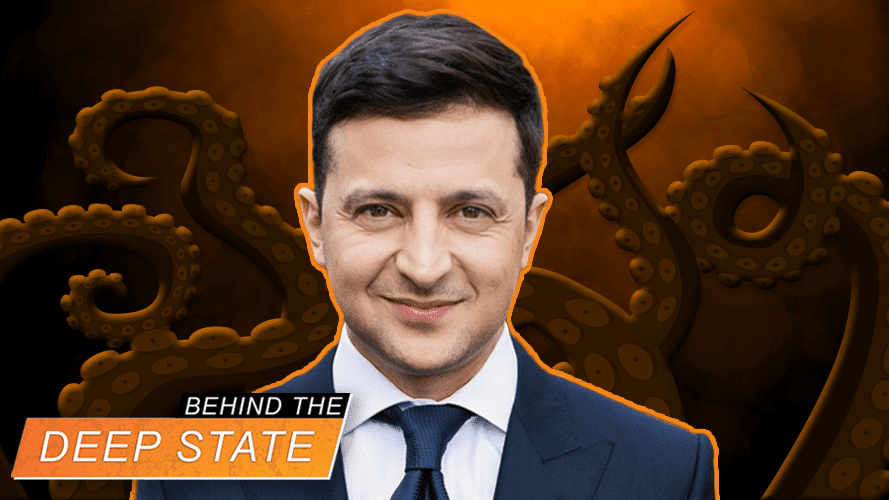 by Alex Newman, The New American: 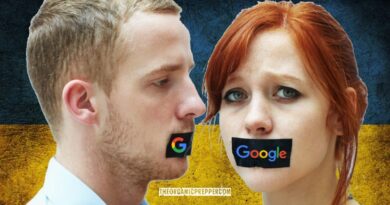 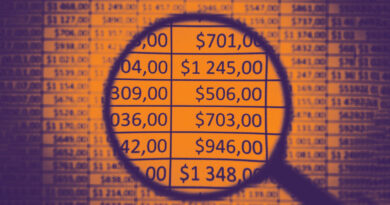